The chapter discusses long-term and short-term changes in the formation of the marrital structure of Russia's population, taking into account the results of the 2015 Microcensus and in comparison with the results of previous population censuses and microcensuses, as well as taking into account estimates of parameters characterizing the intensity of marriage and divorce made by the author on the basis of data of official registration of these events. Combining the data of censuses / microcensuses on the number of people who have never been married, with the data of the current statistics of marriage registration allowed the author to build a historical series of  the first marriage tables (life-table or survival analysis approach), indicating the fundamental changes in the marriage model of Russians that have taken place over the past two to three decades. 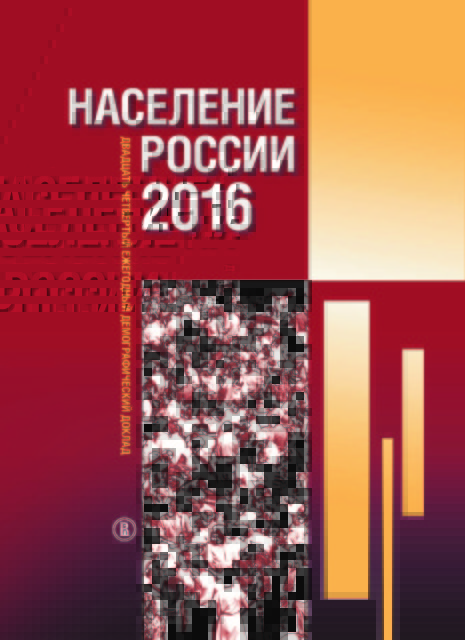