Entangled in the Web of History: Collective Historical Memory and the Relations between African Americans and First-Generation African Immigrants in the USA

The chapter by Dmitri Bondarenko, is on the role of historical memory in shaping the relations between African Americans – descendants of slaves forcibly brought from Africa to America centuries ago – and first-generation African immigrants in the USA. Basing on the first-hand evidence from the filed, the author argues that they do not form a single ‘black community’ and that among the reasons explaining this disunity, an important part is played by the different reflection of the past in their historical memory. Most African Americans and African migrants do not have an integral vision of history – of their own history and even more so of each other’s. Their historical consciousness is discrete: there is no history as a process in it, but there are several isolated bright topoi – the most important events. Although all these topoi are directly or indirectly related to the socio-political and spiritual resistance of black people to the whites’ exploitation in or outside Africa, they can be different or be of different importance to African Americans and Africans. There is no concept of ‘black history’ as common history of all the people whose roots are in Africa in the minds of most African Americans and African migrants, especially poorly educated. Bondarenko shows that the key events in African American and African history (namely, the pre-slave trade and pre-colonial period in Africa, transatlantic slave trade, slavery and its abolition in the USA, colonialism and anticolonial struggle in Africa, the civil rights movement in the USA, and the struggle against apartheid in South Africa) are reflected differently and occupy different places in the historical memory and collective consciousness of African Americans and contemporary African migrants to the USA. To some extent, visions of the past promote Africans and African Americans’ rapprochement as victims of long-lasting white domination. However, a deeper analysis shows how the collective historical memory of both groups works more in the direction of separating them by generating and supporting contradictory and even negative images of each other. In general, the relations between African Americans and recent African migrants are characterized by simultaneous mutual attraction and repulsion. Among all ethnoracial communities in the country, the two groups (and also African Caribbeans) consider themselves as the closest to each other; nevertheless, myriads of differences cause mutual repulsion. 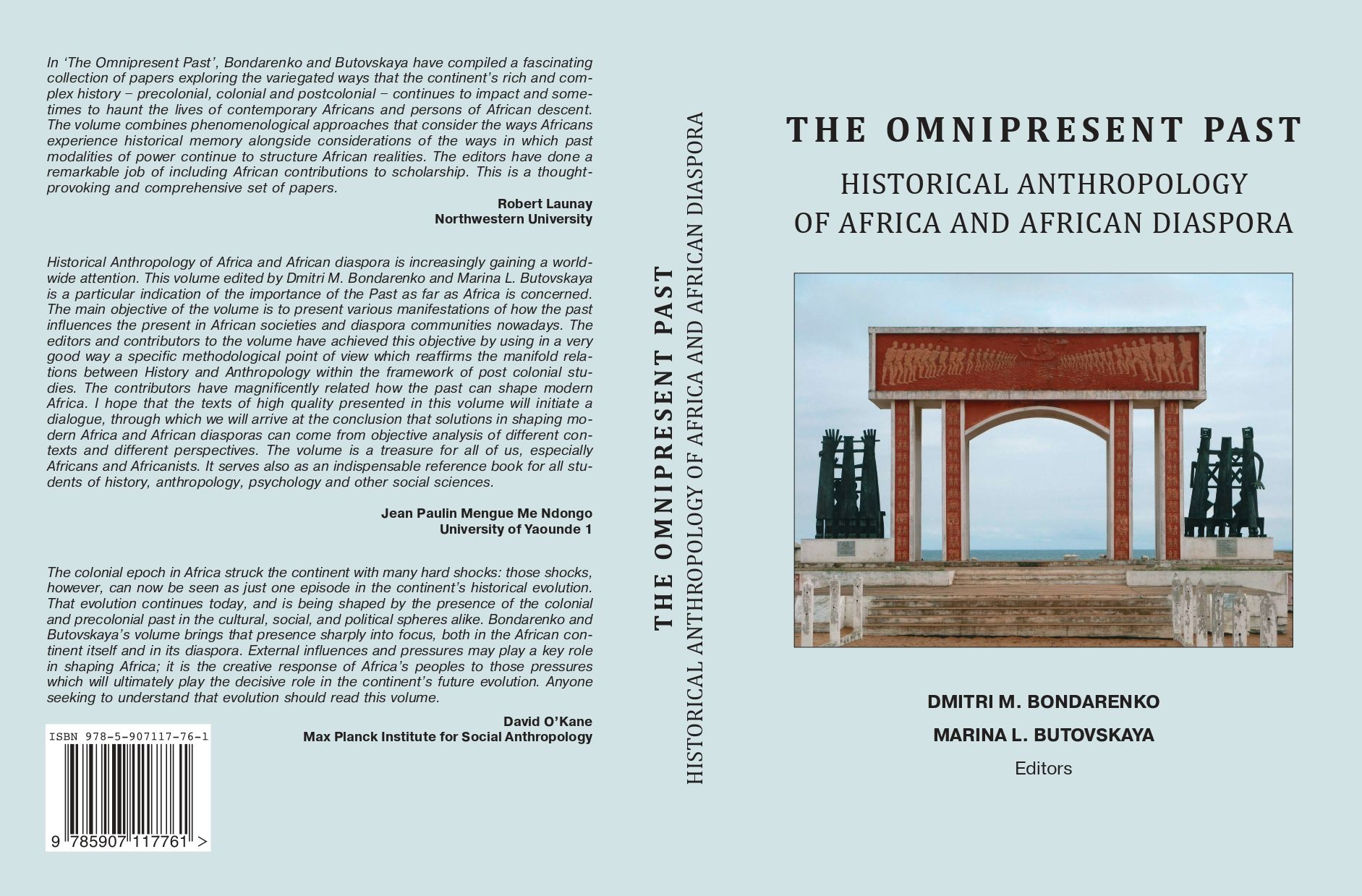