In Search for Peace in the Arctic

The chapter examines the Arctic region, which suffers from a lot of potential conflicts because of its abundant natural resources that are the subject of competition between the Arctic and non-Arctic powers. The authors argue that after the Cold War various regimes regulating the Arctic spread to the vast and complex network to form a new regional legal order, unlike the period when military force was the main instrument of coercion in global politico-ideological confrontation between the Soviet Union and the United states. According to the authors, the only effective way to the prevention of a potentially new type of global conflict in the Arctic is the enhancement of international legal instruments in the following areas: “delimitation of maritime spaces and definition of the limits of the continental shelf in the Arctic, the legal status of the Arctic maritime routes, improvement and proper implementation of various regulations varying from the maritime safety rules (the Polar Code) to the international environmental law in the Far North 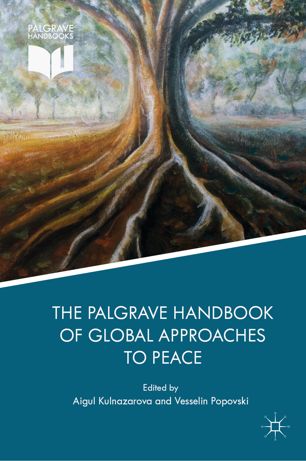