Minjung-gayo is a name for Korean protest songs that originated after the Gwanju Massacre (18-27 May, 1980) and the Jeon Du Hwan's presidency (1980-1988). The development of minjung-gayo was influenced by Korean poetry of the colonial period as well as the censure in the 1970s and the foreign protest songs widely spread in the 1980-90s among Korean students. The paper analyses the protest songs of Yun Min Seok that have considerably contributed to the anti-governmental demonstrations during Park Geun Hye presidency (2013-2016). The author explores the main types, topics and lyrics of the most influential songs of Yun Min Seok. 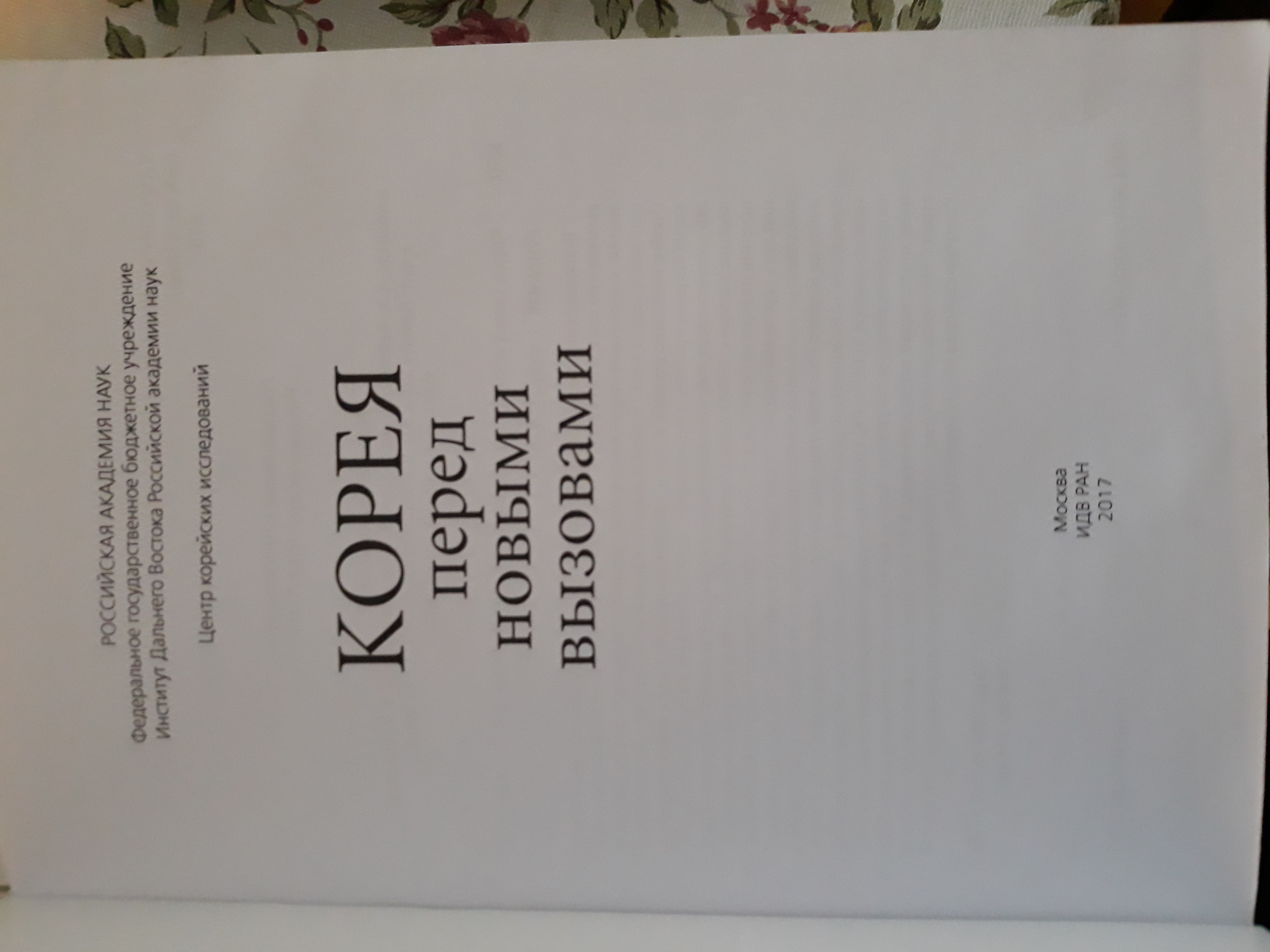