Choosing whether to have children: A netnographic study of women’s attitudes towards childbirth and the family in post-Soviet Russia

This chapter will explore a number of issues in relation to motherhood and the family in post-Soviet Russia. These include the decline in the birth rate, changes in women’s attitudes towards having children, the emergence of the Childfree movement, and, conversely, the emphasis on ‘intensive mothering’ which has emerged in recent years. Since children have traditionally been considered an essential feature of the family, we will also consider whether people’s understanding of the family is undergoing change as more people remain childless. We will argue that although it is easier for women to make choices about having children than it was in the more prescriptive Soviet era, there are still social pressures, old and new, which influence these choices. Our research method is an analysis of discussions between Russian women on the issues outlined above which have taken place on various Russian Internet sites.

Language: English
Full text (DOCX, 187 Kb)
DOI
Text on another site
Keywords: childfreemotherhood and choiceRussia after socialism
Publication based on the results of: Effectiveness of demographic policy: Russian and international experience(2018) 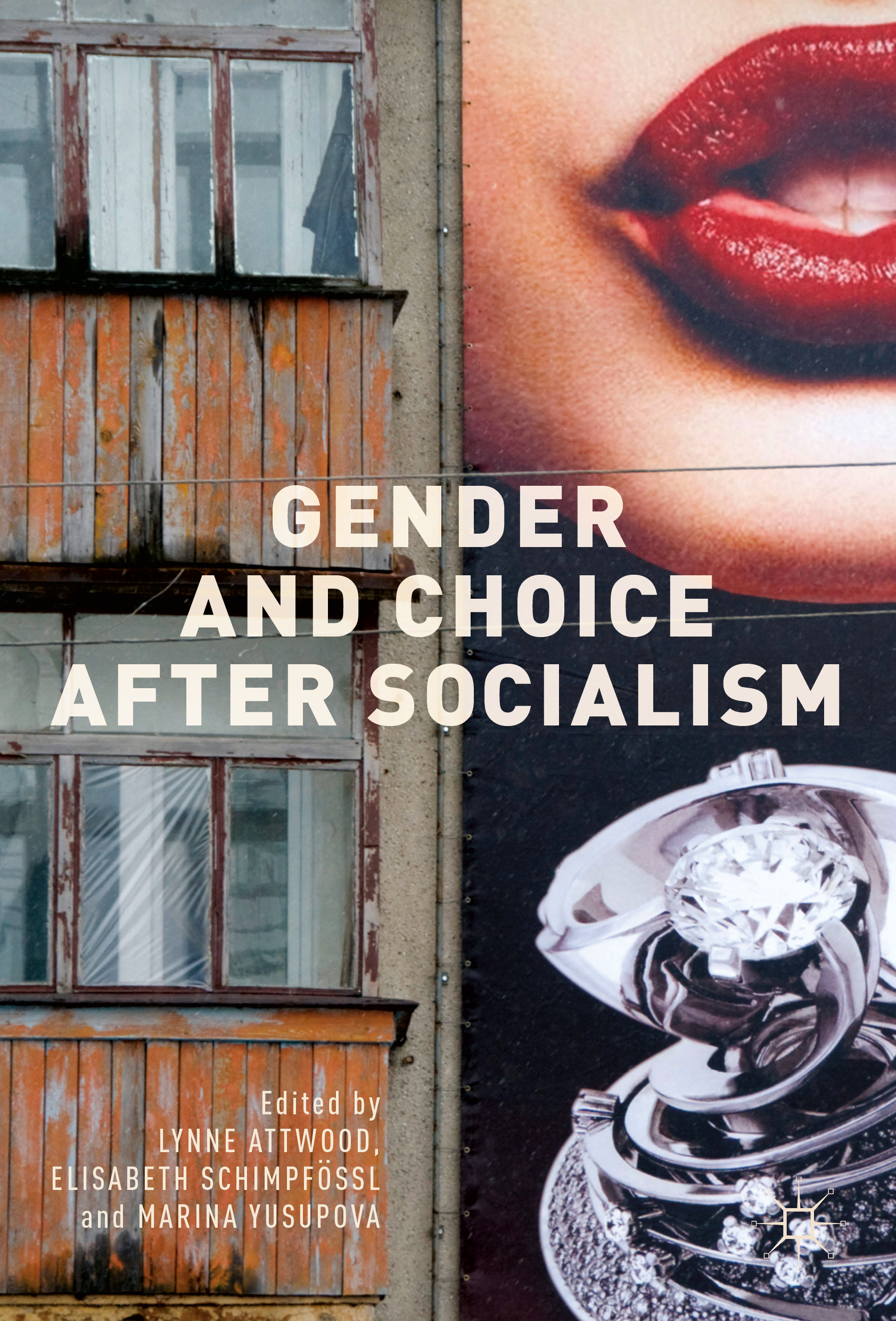 The essay is an attempt to distinguish between the semantic notion of “childfree” and that of “voluntary childlessness” taking into account the Russian specifics. The author consistently describes socio-political content of the Russian research field emphasizing the conservative pro-natal trends of the recent years. The paper considers the origins of the conceptual field of non-parenthood and the evolution of the related research area. For the first time in the Russian-language scientific literature, the National Organization of Non-Parents, a key actor in childfree activism, is described in detail. In addition, based on the data of a study conducted in 2014-2016, the author examines the childfree category internalized in the Russian-language discourse (“chayldfri”) and the notion of “dobrovolnaya bezdetnost” (voluntary childlessness). The author also outlines the semantic points framing these notions and leveling off the tendency to equate these notions in the everyday and scientific discourses. By criticizing the use of the childfree notion in the Russian-language practice, the author proposes to apply the notion of voluntary childlessness as the latter one is wider, more fundamental and less complex semantically. The article also explores the widely used notion of “childhate” and the phenomenon of regretting parenthood. The author offers a heuristically valuable alternative to each of them. In conclusion, the author redefines the notions discussed in the article and proposes a conceptual framework for further research on voluntary childlessness in the Russian context.

oaches, both in his speech and in subsequent policy initiatives. Concern about the family and the birth rate is not new; the so-called demographic crisis emerged periodically throughout the Soviet era. There are, however, enormous changes in the ways it has been tackled in different historical periods. This chapter starts with a discussion of these varying approaches, and then looks in more detail at Putin’s understanding of the causes of the demographic problem, how he has attempted to resolve it, and how this fits in with his broader understanding of the family and gender relations in Russia. In Soviet times there were no reliable sources which could tell us how women themselves viewed these subjects, but this is no longer the case. We have carried out a ‘netnographic’ study—an analysis of discussions on internet sites—to discern how important the family and children are for women in post-Soviet Russia, how they explain their decision whether or not to have children, and how their attitudes differ from those of women in the late Soviet era.

This article offers a new perspective on issues of work-life balance through the relationship of this construct with such phenomena as «workaholism» and «downshifting». Highlighted the socio-economic, organizational and managerial conditions and personal prerequisites for work-life balance. We discuss the problem areas of theoretical concepts and empirical research in this area, identifies promising areas for further study.