The article is dedicate to the consept of sacral Irish ethnic identity actualized in “Leabhar Gabhala Erenn”. Having analyzed the myth of origins of the gaoidhil and its further evolution, the author concludes that that the idea of chosenness was that cultural resource which was reproduced several times by Irish intellectuals and which might have contributed to preservation of Irish community despite external pressure. 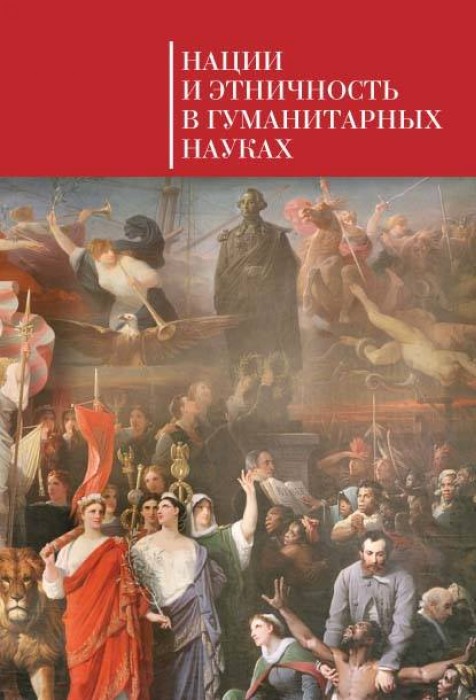 The author considers the crisis in studies of ethnic/ethnocultural history of medieval Rus'. He considers the controversy between the Soviet model "Old-Russian ethnos" and the idea of Rus' as an "imagined community" as out-dated. In his view, the approach of the so-called "Vienna school" helps to overcome the crisis. He thoroughly discusses the ideas and methods of this school, mainly of its leader Walter Pohl. The search for "strategies of identification" and "scripts of identity" is considered as decisive in studies of ethnicity in the Middle Ages.

The author examines the evolution of the myth of chosenness of the Irish as one of the most crucial aspects of the Irish identity and analyses its content. The representation of the myth of chosennness in Lebor Gabála Érenn, the source which displaced other interpretations of the Irish past, is in the centre of his attention. Addressing the texts by Geoffrey Keating (1570-1644), Charles O’Conor(1710-1790), and Sylvester O’Halloran (1728-1807) who reinterpreted the myth of chosenness, he emphasises thatthe narrative of Lebor Gabála Érenn was transformed and adapted by each author. The author concludes that the myth of chosenness served different functions: it was a legitimizing myth of the forming Irish monarchy in the X-XII centuries, whereas it turned into an attribute of the discourse of particularity in the XVI-XVIII centuries. In the historical tradition described in the articles the Irish past was devoid of dichotomy: in fact, there was a fine line between the pagan and the Christian Irish past. The chosennes of the Irish was conceptualized in primordial cultural characteristics of the Irish community before they inhabited Ireland. They were represented as sacral community with inherent moral values.

The article examines the work of the Irish historian Geoffrey Keating (1570–1644)  ‘Foras Feasa ar Éirinn’, which narrated about the history of ancient and medieval Ireland as a specific format of memory. The author introduces two terms borrowed from Aleide Assmann — ‘active memory’ and ‘archival memory’. On the basis of the analysis of the Keating’s narrative the author concludes that ‘Foras Feasa ar Éirinn’ had a potential of acting as both active and arachival memory. First and foremost, Keating’s work contributed to the formation of archival memory of Irish catholic consciousness and afterwards of Irish nationalism.

A piece of G. Keating's "Foras Feasa ar Éirinn" on Labraid commented and translated into Russian