In this study, we investigated how scientific collaboration represented by co-authorship is related to citation indicators of a scientist. We use co-authorship network to explore the structure of scientific collaboration. For network construction, the profiles of scientists from various countries and scientific fields in Google Scholar were used. We ran the count data regression model for a sample of more than 30 thousand authors with the first citation after 2007 to analyze the correlation between co-authorship network parameters of scientists and their citation characteristics. We identify that there is a positive correlation between citation of scientist and number of his co-authors, between citation and the author’s closeness centrality, and between scholar’s citation and the average citation of his co-authors. Also, we reveal that h-index and i10-index are correlated significantly with the number of co-authors and average citation of co-authors. Based on these results, we can conclude that scientists who maintain more contacts and more active than others have better bibliometric indicators on an average. 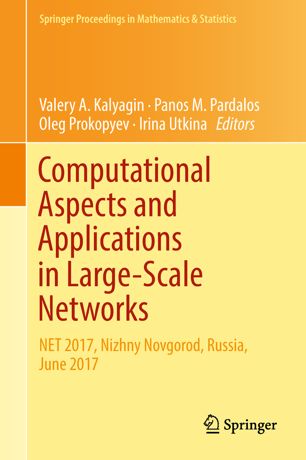