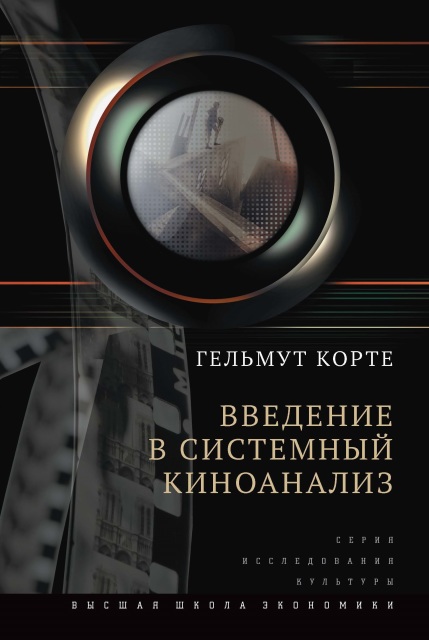 The article describes the methods of holding masterclasses in mathematical and computer design of various architectural 3D models of a house, street, town. Spatial visualization of these models of modern architecture develops students’ spatial awareness and the models can become prototypes of virtual worlds for sci- fi cinema. The method’s main conception is an active synthesis of Humanities and Science in creating student projects.

Plastic Beach Utopia: GORILLAZ’ Multimedia Concept Project in the Context of Contemporary Popular Music Culture
Samutina N. Humanities. HUM. Basic Research Programme, 2014. No. 71.
The paper aims to provide analysis of the most general problems of the music industry in the digital age. It poses a question about the possibility of innovation and conceptual development in contemporary popular music, overflowed with retromania. A growing popularity of such form as a “concept album” and its transformation into concept multimedia projects is regarded as a positive sign of the changes in music production and distribution. Detailed cultural analysis of one particular case, the multimedia concept project by the British band Gorillaz, demonstrates how a substantial cultural and musical innovation can exist today in the framework of popular entertainment. The last studio album by Gorillaz, called Plastic Beach (2010) works with the concept of Utopia and utopian imagery, presenting music as a space for free and meaningful collaboration among musicians and for the creation of the diverse community of listeners.
Emotional Landscapes of Reading
Samutina N. Basic research program. WP BRP. National Research University Higher School of Economics, 2015. No. 99.
This paper focuses on fan fiction as a literary experience and especially on fan fiction readers’ receptive strategies. Methodologically, its approach is at the intersection of literary theory, theory of popular culture, and qualitative research into practices of communication within online communities. It presents a general characterization of fan fiction as a type of contemporary reading and writing, drawing upon the influential works by H. Jenkins, A. Dericho, K. Tosenberger, and others. Taking as an example the Russian Harry Potter fan fiction community, the paper poses a set of questions about meanings and contexts of immersive reading and affective reading, highly present among the reading strategies of this fan fiction community. The emotional reading of fan fiction communities is put into historical and theoretical context, with references to the works by researchers who analyzed and criticized the dichotomy of rational and affective reading, or «enchantment», in literary culture as one of the symptoms of modernity (M. Millner, M. Saler, R. Felski). The metaphor of «emotional landscapes of reading» is used in the paper for theorization of the reading strategies of fan fiction readers, and discussed through parallels with phenomenological theories of landscape. Among the «assemblage points of reading» of fan fiction, such specific elements are described as «selective reading», «kink reading», «first encounter with fan fiction texts» and «unpredictability»
На грани: рефлексия о политике в культурологическом образовании
Степанов Б. Е. В кн.: Ex Cathedra : современные методы изучения культуры. М.: РГГУ, 2012. С. 76-87.
Анализ INTERNET MOVIE DATABASE: социологические перспективы
Волченко О. В., Корсунова В. И. В кн.: Математическое и компьютерное моделирование [Электронный ресурс] : материалы III Международной научной конференции (Омск, 12 ноября 2015 г.). Омск: Издательство Омского государственного университета, 2015. С. 88-89.