Artificial intelligence technologies are beginning to be actively used in human life, this is facilitated by the appearance and wide dissemination of the Internet of Things (IoT). Autonomous devices are becoming smarter in their way to interact with both a human and themselves. New capacities lead to creation of various systems for integration of smart things into Social Networks of the Internet of Things. One of the relevant trends in artificial intelligence is the technology of recognizing the natural language of a human. New insights in this topic can lead to new means of natural human-machine interaction, in which the machine would learn how to understand human's language, adjusting and interacting in it. One of such tools is voice assistant, which can be integrated into many other intelligent systems. In this paper, the principles of the functioning of voice assistants are described, its main shortcomings and limitations are given. The method of creating a local voice assistant without using cloud services is described, which allows to significantly expand the applicability of such devices in the future. 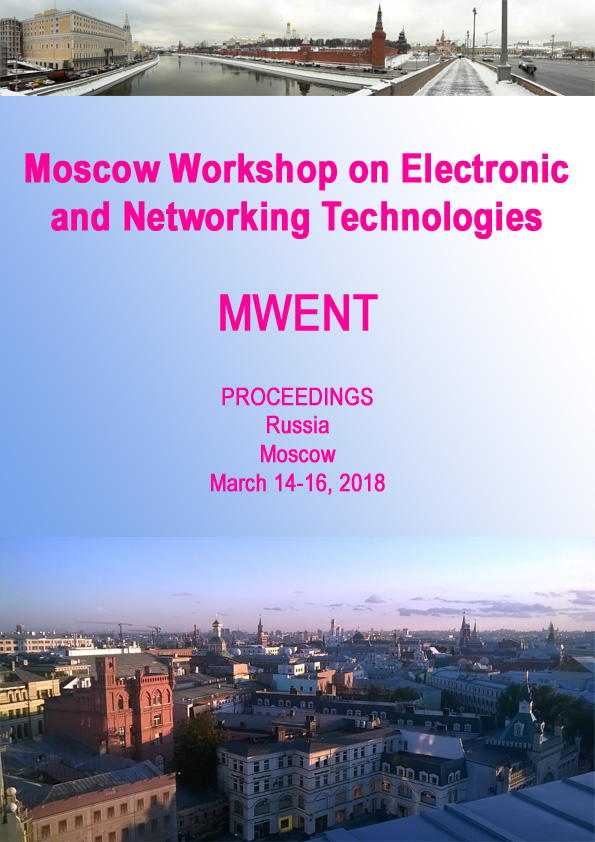