Why “Two Russias” are less than “United Russia”. Cultural distinctions and political similarities: dialectics of the defeat

Alongside the Arab Spring, the 'Occupy' anti-capitalist movements in the West, and the events on the Maidan in Kiev, Russia has had its own protest movements, notably the political protests of 2011–12. As elsewhere in the world, these protests had unlikely origins, in Russia’s case spearheaded by the 'creative class'. This book examines the protest movements in Russia. It discusses the artistic traditions from which the movements arose; explores the media, including the internet, film, novels, and fashion, through which the protesters have expressed themselves; and considers the outcome of the movements, including the new forms of nationalism, intellectualism, and feminism put forward. Overall, the book shows how the Russian protest movements have suggested new directions for Russian – and global – politics. 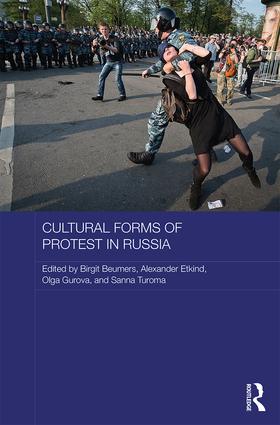 A review of publication in Russia the book: Jeffrey C.Alexander. The Meaning of Social Life: A Cultural Sociology.