Corruption in the Retail Industry

As other worldwide sourcing industries the retail sector is also prone to various forms of corruption. In particular large retail-chains doing business in developing countries are often faced with corrupt bureaucracy and struggle with dubious administrative processes. On the other hand the purchasing divisions of large retailers decide upon million dollar deals with their suppliers which may tempt manufacturers to pay bribes for winning the deal. While such forms of corruption may be found also for other businesses there are other practices which may be recognised as corruption which are typical in the retail sector. One of the most controversial discussions concerns the practice of so-called slotting fees which are charged to manufacturers as a contribution to the handling costs of the retailer. Since such fees are negotiated in secrecy and not broken down by categories of expenditure they are often seen as a bribery-like payment demanded for getting contracts or staying in business. In the following chapter we will analyze these practices from an economic perspective. We will provide some empirical findings on how such payments are assessed in practice and conclude with some ethical considerations concerning the practice and the effects of slotting fees. 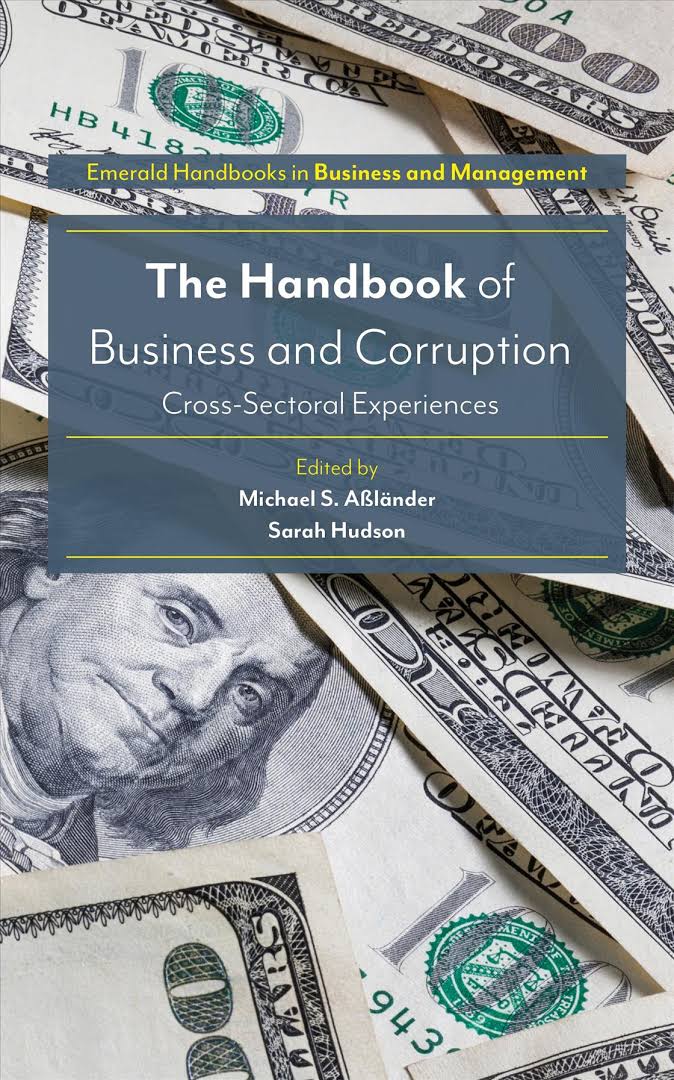