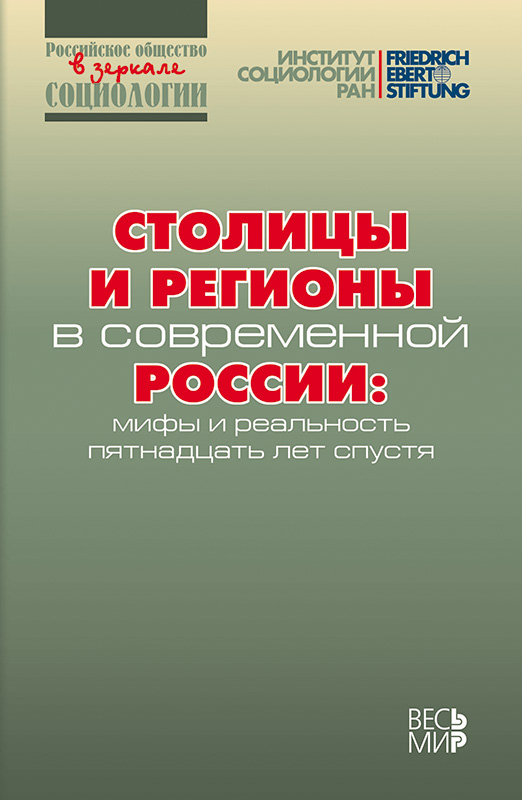 Comparability of scores between culturally and socially different is always a problematic question. It is even more questionable when the scores of latent variables are compared. Latent variables are frequently measured with several indicators, and the structure of indicators may differ between groups, resulting in the scores of the latent variables that may turn to be very different in terms of configuration and scale. This problem was labeled measurement invariance (MI) and became a necessary part of the studies with latent constructs. The lack of MI between groups may lead to biased or wrong conclusions. MI is an issue especially in cross-cultural studies, in which cultural differences as well as translation of questionnaire may evolve differences in latent construct structures. The paper discusses different methods of assessing MI and uses multiple group confirmatory factor analysis to test MI of four Schwartz higher order values among four populations surveyed during 4 and 5th rounds of European Social Survey. Since our interest is the sources and the extent of MI, only samples surveyed in Russian language were selected. The results show only partial scalar invariance that allows for comparison of means across groups. However, full scalar invariance is not achieved due to the differences in translation to Russian between four countries.

Социальные ожидания в отношении государственной социальной политики в европейских странах: рациональные и ценностные детерминанты
Грязнова О. С. В кн.: XIII Международная научная конференция по проблемам развития экономики и общества. В 4 кн. Кн. 3.. Кн. 3. М.: Издательский дом НИУ ВШЭ, 2012. С. 20-31.
The Stability Of The Value Typology Of Europeans: Testing Invariance With Confirmatory Latent Class Analysis
Rudnev M., Magun V., Schmidt P. Sociology. SOC. Высшая школа экономики, 2014. No. 51.
Unlike variable-centered measures, validity and stability of typologies have been rarely  studied. Magun, Rudnev and Schmidt [in review] developed a value typology of the  European population using data from the 4 th round of the European Social Survey. The  value classes showed heuristic power in the comparison of different parts of the European  population, countries in particular, enabling more differentiated interpretations in a  parsimonious way. The current paper tests the stability of this typology by extending the  study to three time points – consecutive surveys in 2008, 2010 and 2012. Conceptually,  this test coincides with measurement invariance testing. We reviewed the levels of  typology measurement invariance. Then, the invariance of the value typology of  Europeans was tested across three rounds of the ESS and it was found to hold configural  and partial invariance. The reliability of the value classes was supported by the stability  of country class probabilities across the time points as well. The correlations of the  country shares of the value classes with the economic development of countries are also  invariant at the three time points. The results imply that the value classification of  Europeans is not ad hoc, but reflects the natural structure of European societies, and can  be used in future studies
The Basic Values of Russian and European Schoolteachers
Griaznova O. S., Magun V. Russian Social Science Review. 2013. Vol. 54. No. 2. P. 42-68.

This paper examines commonalities and differences in the value theories proposed by Ronald Inglehart and Shalom Schwartz. A systematic review of previous findings was conducted. Then, we showed, with a joint multidimensional scaling (MDS) analysis, that Schwartz’s Autonomy vs. Embeddedness dimension tends to lie at the diagonal of the Inglehart Cultural Map of the World, suggesting that in order to be autonomous/open, individuals need to have both self-expressive and secular-rational values, whereas being embedded /conservative involves both traditional and survival values. Two distinct regions of Schwartz’s values (one at each level) which are missed by Inglehart’s instrument were identified. At the same time, an MDS plot revealed that, at the individual level, Inglehart’s Survival values are not captured by the Schwartz’s items included. The obtained structures at the two levels of analysis were shown to be remarkably similar (Tucker’s Phi > .90).

Value Adaptation to a New Social Environment: Impacts From Country of Birth and Country of Residence On Values of Intra-European Migrants
Rudnev M. Sociology. SOC. Высшая школа экономики, 2013. No. WP BRP 13/SOC/2013.
This paper challenges the common assumption that basic human values remain stable during the lifetime of an individual. The author demonstrates individual value change by studying migrants’ values which are prone to change after a move to a new country. Using cross-sectional data, the author estimated the relative impacts of country of birth and country of residence – and values that are common – on individual values of migrants. Values were measured by Schwartz’s questionnaire as well as Inglehart’s Self-Expression items. Cross-classified multilevel regression models were applied to the sample of migrants, selected from five rounds of the European Social Survey.  The results demonstrated the significance of both the country of residence and the country of birth as well as values which are common in these countries. Surprisingly, the impact of the country of residence on migrants’ values appeared to be higher than the country of birth. Furthermore, values which are common in the country of residence have a higher impact on migrant values than values widespread in their country of birth. The findings suggest that values are only partly formed during the formative period and keep changing throughout a person’s life.
Персональный интерес и ценности как предикторы запроса на государственную социальную поддержку в Европе
Грязнова О. С. В кн.: Социология и общество: глобальные вызовы и региональное развитие: Материалы IV Очередного Всероссийского социологического конгресса. М.: РОС, 2012. С. 8199-8207.