The subject of the article is the description of the woman's fragrant image in the context of romantic relations between the sexes, understood as an expression of anxious feelings for each other. The author analyzes text fragments, describing scenes of communication between lovers. The analysis shows that the main thematic area in describing the natural female olfactoryтуыы is the nomination of a physiological effect on a partner who senses the existential necessity of perceiving the smell of a beloved woman who gives birth to the desire for physical affinity. To verbalize this effect, metaphors are used that represent the smell of a woman by an aggressor acting peremptorily, without regard to the situation of meeting him.An important means of describing female olfactoryness in romantic discourse is the so-called synesthemia or odor-emotional synaesthesia, which is a smell like a life-sustaining food, like a quenching drink or a veil enveloping the beloved woman with an invisible cloud.A separate visual series of olfactory evaluation of a woman's natural smell is represented by stereotyped comparisons with flowers and fruits, i.e. images, traditionally presented as sources of fascinating aroma. In this case, the main "bearers" of the smell are the hair and the open skin of a woman as the main sources of the pheromone signal.

In conclusion, the author constructs a cognitive model of female olfactoryness that connects all the described linguistic facts into a single, logically connected scenario. 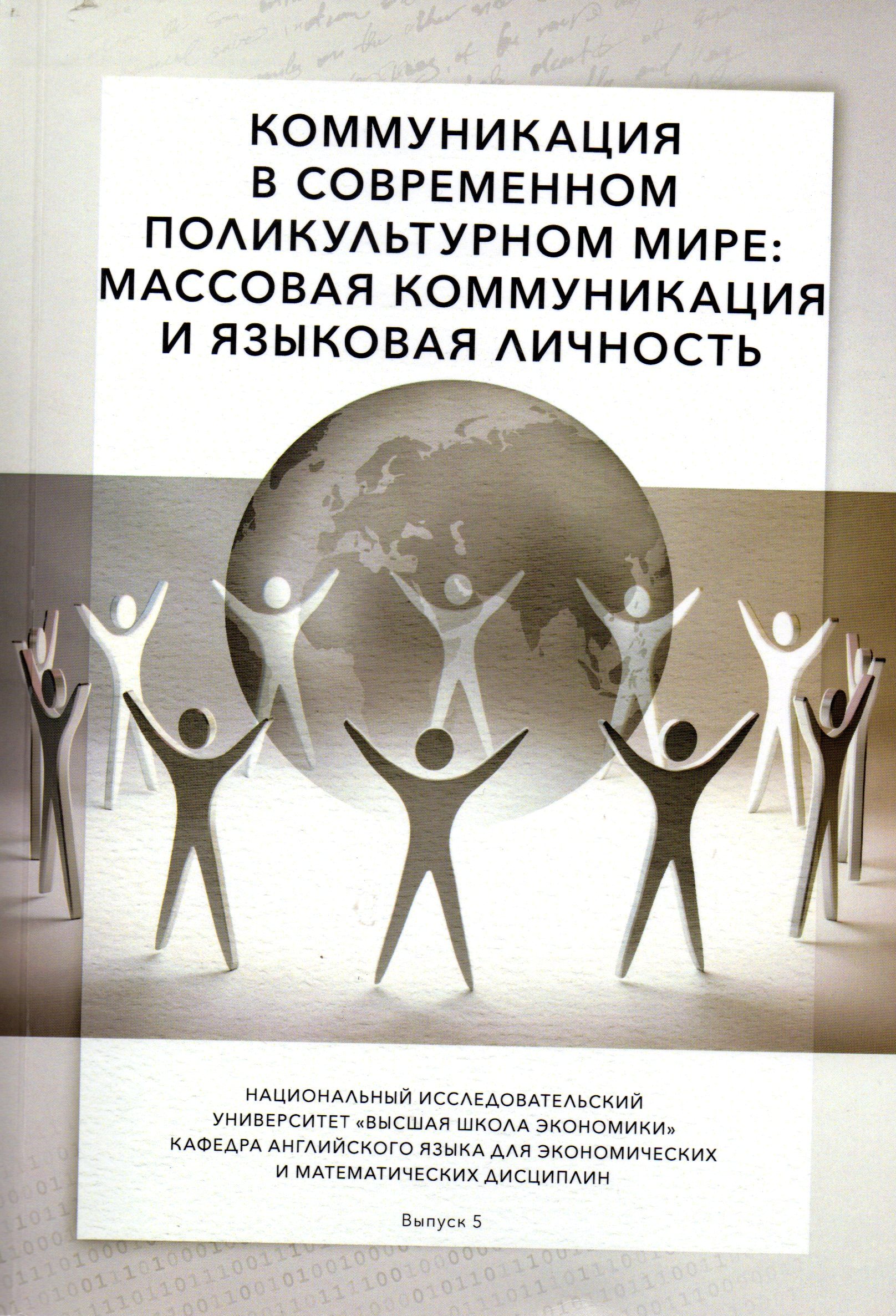