Here we present a combined method to study mutual effects of a protein and a membrane upon the
dimerization of transmembrane (TM) α-helical peptides. The approach is based on the numerical decomposition of
dimerization free energy profiles for TM helices into components corresponding to different interaction types and on the
mapping of the distribution of the average lipid density around the protein. The method was tested on the TM domains of
human glycophorin A (GpA) and several model peptides. It is shown that lipids contribute significantly to a total free
energy of dimerization, and the direct protein-protein contacts may be unfavorable. Also, we found some lipid acyl chains
binding sides on the surface of TM domains of GpA. Thus, the amino acid sequence determines not only the protein-
protein contacts during dimerization, but also the interactions with lipids, and that can determine the detailed balance
between the free energy contributions. Lipid membrane can act as an active driving force in the process of TM helices
association. The look rather promising for further rational design of peptide modulators aimed to interact with bitopic
membrane proteins, including receptor tyrosine kinases. 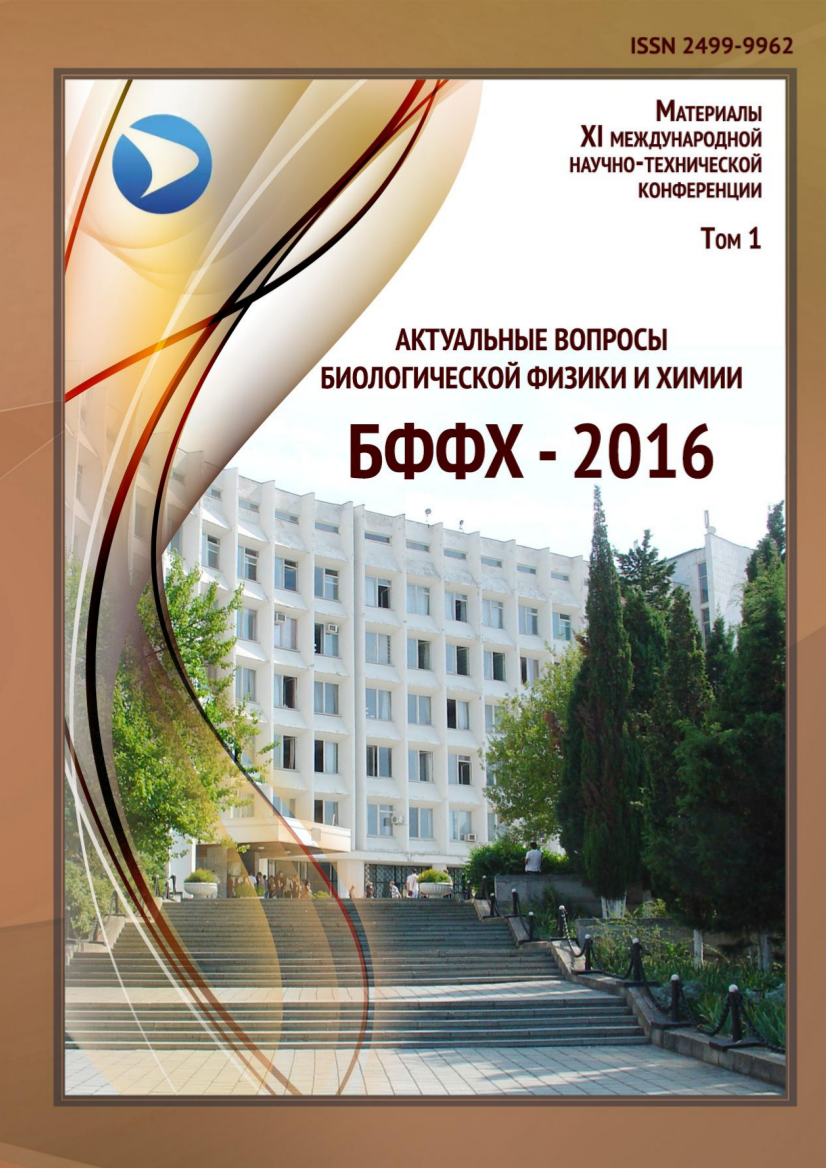