Who was M.-B. Hadjetlaché after All, or the Need for Deceit Based on various archival and published primary sources, the paper reconstructs, in counterpoint to the common interpretations and some academic ones permeated with political and emotional conflicts of collective memory, a biography of M.-B. Hadjetlaché (a.k.a. Y. Kazi-Bek Akhmetukov, a.k.a. G. Ettinger, etc.; ca. 1868– 1929) — a Circassian writer, Muslim journalist, Russian adventurer and political double-dealer; new evidence of his Jewish origin is offered; his strategies of constructing his identity are analyzed. The main question is, to which extent and how the notion of deceit is applicable here: on the one hand, the actor builds up his image and life in vivid accordance with his self-narratives; on the other, those narratives contradict external sources, his actions, and intimations of his own awareness of his deceit. Shifting the perspective of who M.-B. Hadjetlaché was to what G. Ettinger had become, the author suggests analyzing his strategies on the swing between forgery and forging, deceit (imposture) and invention, and argues for the high investigative value of the notion of deceit in historical and cultural research. Taking Hadjetlaché as a trickster, uncovering, at each stage of his life, his manipulation of the invented identity on the border of “us” and “them,” used by him as a symbolic capital in his relationship with power — those ways of addressing deceit allow us both to examine the actor’s own need for deceit and go beyond the limits of the individual biography, revealing the vast cultural resources employed by himself and his environment as well, allowing the deceit to be implemented. 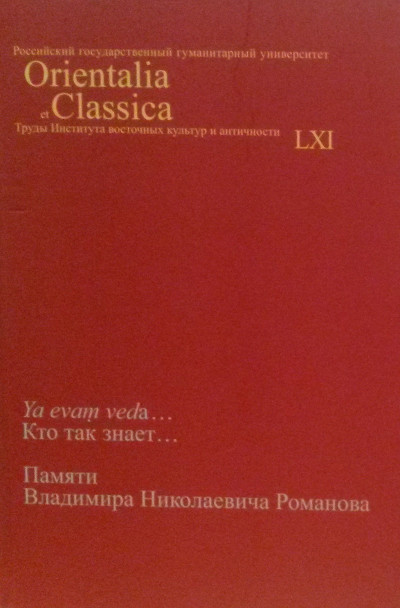