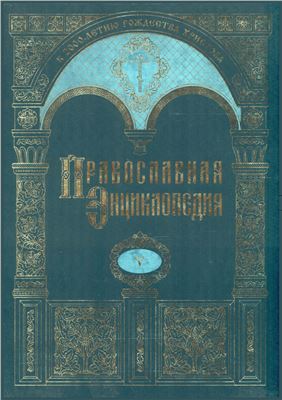 Православная энциклопедия
Т. 5: Бессонов - Бонвеч. М.: Церковно-научный центр "Православная энциклопедия", 2002.
Similar publications
Translator and Language Change: On J.R.R. Tolkien’s Translation of "Sir Gawain and the Green Knight"
Volkonskaya M. A. Literary Studies. WP BRP. Высшая школа экономики, 2015. No. WP BRP 10/LS/2015 .
Sir Gawain and the Green Knight, an English poem written in the latter half of the 14th century, constitutes an important part of Tolkien’s life as a scholar and translator. The complex language of the poem attracted his attention from the moment Tolkien first encountered it as the Gawain-poet used some native words that were characteristic of Old and Middle English alliterative poetry. On the other hand, more than one third of his vocabulary is not derived from Old English: approximately one tenth of a total of 2650 words has Scandinavian etymologies (although at the time they were no longer considered borrowings, but rather northern dialect words) and about a third is of French origin. In his translation of the poem, Tolkien was primarily interested in special verse words, which resulted in his use of archaic diction such as capadoce ‘a short cape’ or carl ‘man’. However, this study focuses on the second important feature of the vocabulary of the poem: the combination of French and dialect (Scandinavian) words, which are not distributed evenly in the original text. As the author uses the stylistic contrasts between borrowed and native words; he carefully loads some of his lines with French loanwords while others are devoid of them. This paper discusses the stylistic effect thus created by the Gawain-poet and whether Tolkien managed to preserve it in his translation
Трансляция категории конфликтности в научном переводе
Смирнова Е. А. Вестник Нижневартовского государственного гуманитарного университета. 2010. № 3. С. 95-100.