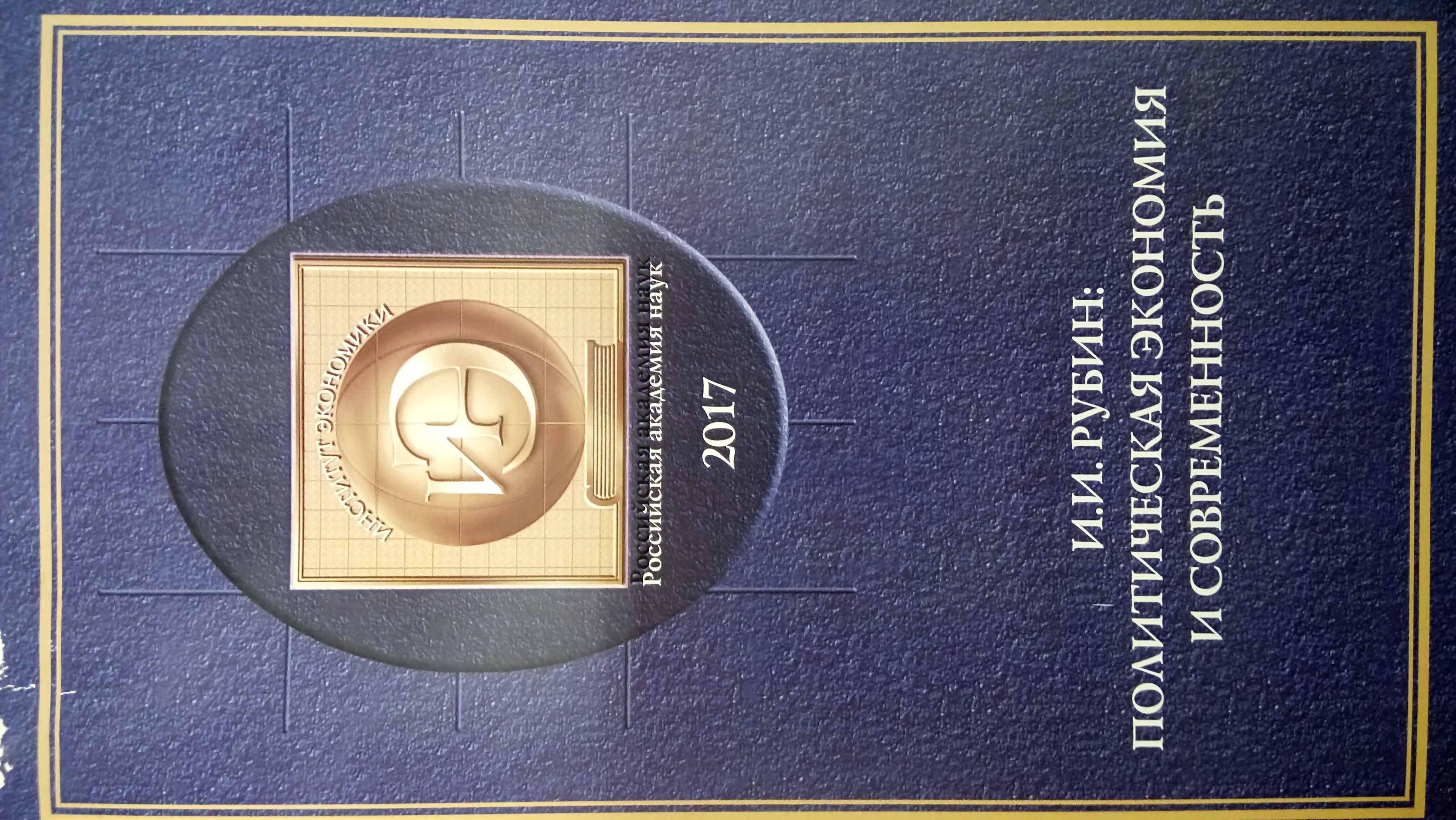 This article reveals the changes in meaning that the concept of the “classical school in political economy” experienced in the course of nineteenth-century industrialization. The development of liberal Anglo-French political economy is traced in its “optimistic” (Smith, Say) and “pessimistic” (Ricardo, Malthus) versions. An account is provided of the transformation of the liberal school into “orthodoxy”, which provided a theoretical justification for economic rivalry accompanied by indifference to the fate of the poor classes (laissez faire, apologetic Ricardianism, “Manchesterism”). Also provided is an account of the split within “orthodoxy”, a rift associated with the emergence of the concepts of the inevitability of crises of overproduction (Sismondi) and of the appropriation by capitalists of surplus value (Thompson). Particular attention is devoted to the fundamental difference between Marx’s interpretation of “classical political economy” and the concepts of the “classical school” in the bourgeois university tradition, including in Russia. Also noted is the influence exerted by the Saint Simon School on Marxian political economy at its formative stage.

This introduction looks at the state of the field in the sociology of work and attempts to offer a general summary of the papers presented in this Special Issue. “New Studies of Labor” (NSL) make virtually no use of the theoretical resources of the 20th century’s industrial sociology and try to sustain the focus on the labor process and the forms of its organization. They also differ from the contemporary literature on work and occupations which focuses on career mobility, labor markets, and income determination. Conceptually, the NSL rely on theoretical traditions that originate beyond sociology’s disciplinary boundaries: Marxist value theory, Italian Autonomist thought, and Foucauldian studies of organizations. As different from the vast anthropological and sociological literature devoted to detailed empirical analyses of ‘work’ and its different sites, the NSL start from the question about how a specific ‘work’ is being inscribed into the processes of value production and capital accumulation, thus also becoming abstract labor. Such an approach assumes that the boundary that divides ‘labor’ from ‘nonlabor’ is a structural feature of the capitalist mode of production, being at the same time negotiated in the social struggles for recognition and articulated in the objective processes of value production. Thus, labor is seen as a fundamental category of capitalist production, even though its empirical content is historically variable. The first part of this introduction offers an outline of the theoretical traditions most relevant for making sense of the NSL. It then proceeds with a brief overview of industrial sociology/ sociology of work and its shortcomings. The introduction concludes with an overview of the papers collected in this Special Issue.

: In this article some interrelationships between basic sociological ideas of Comte and Marx, on the one hand, and Russian sociological thought, on the other hand, are analyzed. It’s well known that Comte was the founder of “positivism” in sociology, in other words of the ideas of scientism and naturalism, of the necessity to use in the social science of the “objective” method, rational, empirical and based on observation. This position he founded mainly in his “Course of positive philosophy” (1830-1842). But in his late works, namely in “System of positive politics” he demonstrated already the superiority of the opposite view point, namely “subjective”, “anti-naturalistic”, emotional. Although he insisted himself on the unity and continuity of these two approaches, we can acknowledge in his work the coexistence of the two opposite sociologies and, in a certain sense, of two Comtes, one “positivist”, and another “anti-positivist”. The Marxian doctrine contains the two similar theoretical and methodological positions; this point was already noted by the historians of social ideas. On the one hand, he was a “positivist”, a partisan of a “true”, “objective” science based on the using of the universal scientific method; on the other hand, he was a political activist who considered the practical social and political activity as a best method of social cognition. So, there were two Marx, as well as there were two Comtes, namely one “objectivist”, another “subjectivist” one. The influence of these both trends at Comte and Marx is founded in the Russian social thought of the XIXth and the beginning of XXth centuries. Some Russian Comtists and Marxists continued the “objectivist” trend in their respective works, while the another ones continued the opposite one. Herewith, the last trend in Russian thought became predominant. Some causes of this are analyzed in this article.