The chapter is aimed at performing a bi-level – macro and micro – discourse analysis of media texts concerned with intercultural (diplomatic) conflict, which is regarded as a specific type of intercultural discourse (Korzhenny, Ting-Toomey, & Ryan, 1990; Newmark, 1979). In socially turbulent times intercultural communication is increasingly seen as an international phenomenon. As observed by Bertram (1995), the modern world imposes serious constraints on the ability of any state, regardless of its size and political role, to influence another state through diplomatic means. Therefore, since diplomacy is invariably international and always focuses on the resolution of conflict, diplomatic endeavors are one of the essential components of recent international conflict-resolution efforts and deserve particular attention (Mitchell, 1981). 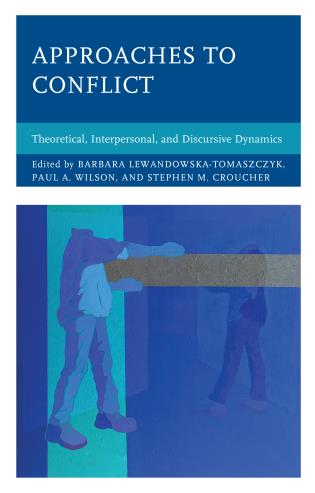