The study, focusing on published and unpublished sources concerning the festivities of 50th anniversary of Ivan Krylov (1838), examines the interference of several problematic fields. The first is the evolution of self-imagining of the literary community in Russia, the institutionalization and professionalization of the Russian literature; the second – the shaping of the Russian jubilee culture set against the background of the culture of mass festivities, ceremonies and practices of commemoration; the third – the struggle of bureaucrats of the highest rank (A. Benkendorf, the chief of the III Department of the Imperial Chancellery, and S. Uvarov, the Minister of  Education), as well as groups of the writers, for the priority in inventing the idea of the first literary jubilee. 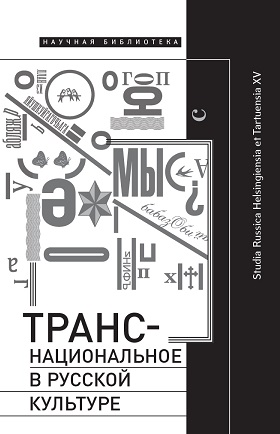