The subject of the article is a significant, but insufficiently appreciated poet M. E. Sokovnin (1938-1975), whose poems (the author's definition of the genre "predmetniki") are all travelogues in some sense (in Sokovnin's poems and small prose, the motive of travel is also present). In this regard, Sokovnin's work is understood as characteristic of the era (the 1960s and, perhaps, especially the 1970s), when not only in  Soviet Union  or, more broadly, in Eastern Europe (the books of I. Ganzelka and M. Zikmund), but in European (and North American) culture as a whole, the travel motif has gained special significance. The authors of the article try to assess the state of discussion of the travelogue genre in literary criticism and journalism in the 1990s-2000s and motivate the possibility of analyzing Sokovnin's creativity in this context. Some features of the poetics of Sokovnin' poems, the genesis of the genre, including the correlation with certain phenomena of the avant-garde and the poetics of essay reporting in the 1960s, are described; the "Soup set" (1968) is commented on. 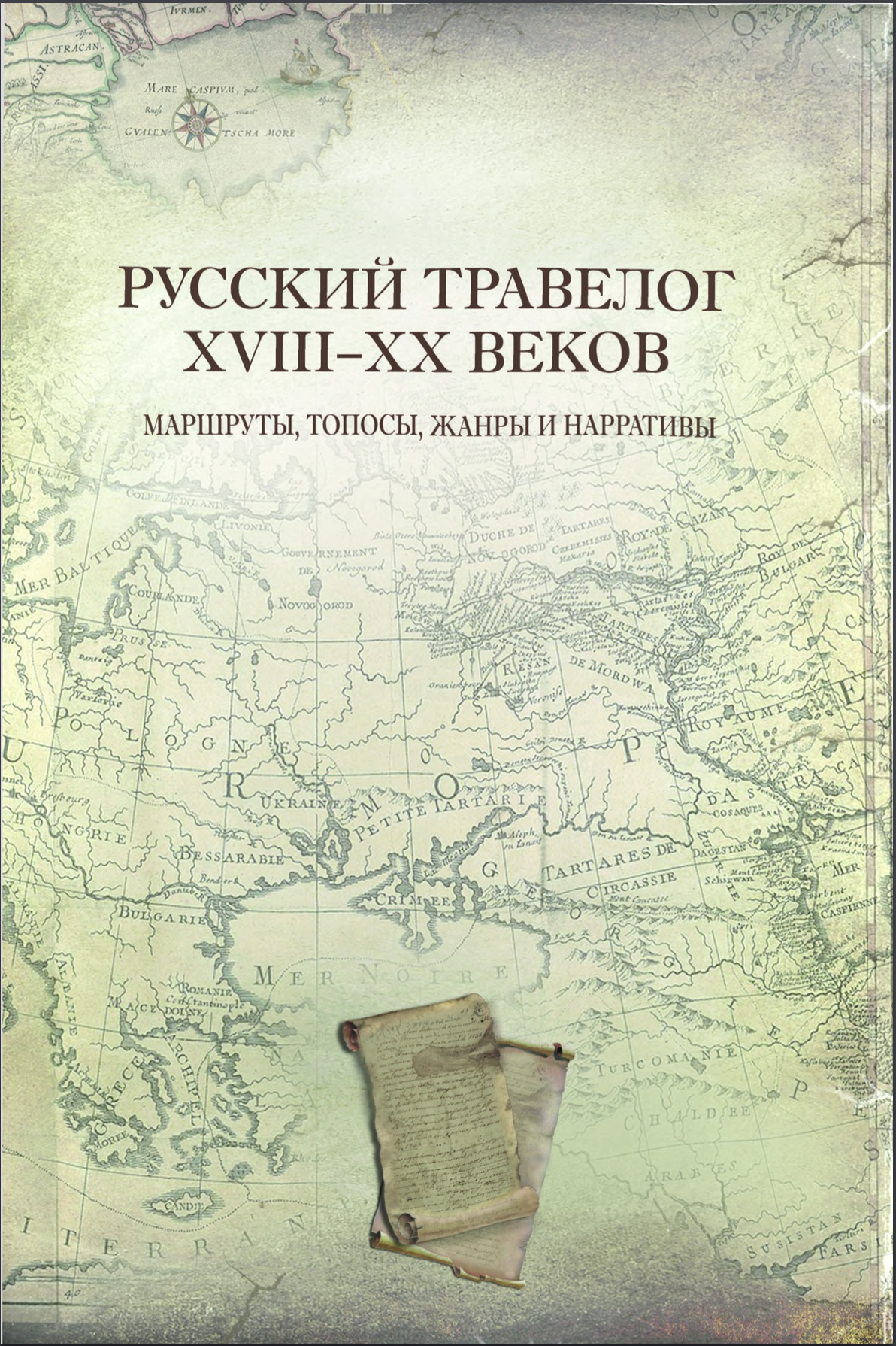