С. 79-84.
Матвеенко В. Д., Королев А. В., Бахтин М. А.
This paper studies a model of game interaction on a network with externalities, in which agents choose their levels of investment. We compare two concepts of equilibrium: standard Nash definition and “Jacobian” definition of equilibrium with externalities. It is shown that the equilibrium level of investment is equal to the agent’s alpha centrality. Also, we study the case of a complete network and show that an increase in its size facilitates active state of agents but reduces their utility.
Language: Russian
Full text (PDF, 335 Kb)
Text on another site
Keywords: network structuresnetwork gameNash equilibriumexternalityalpha centrality 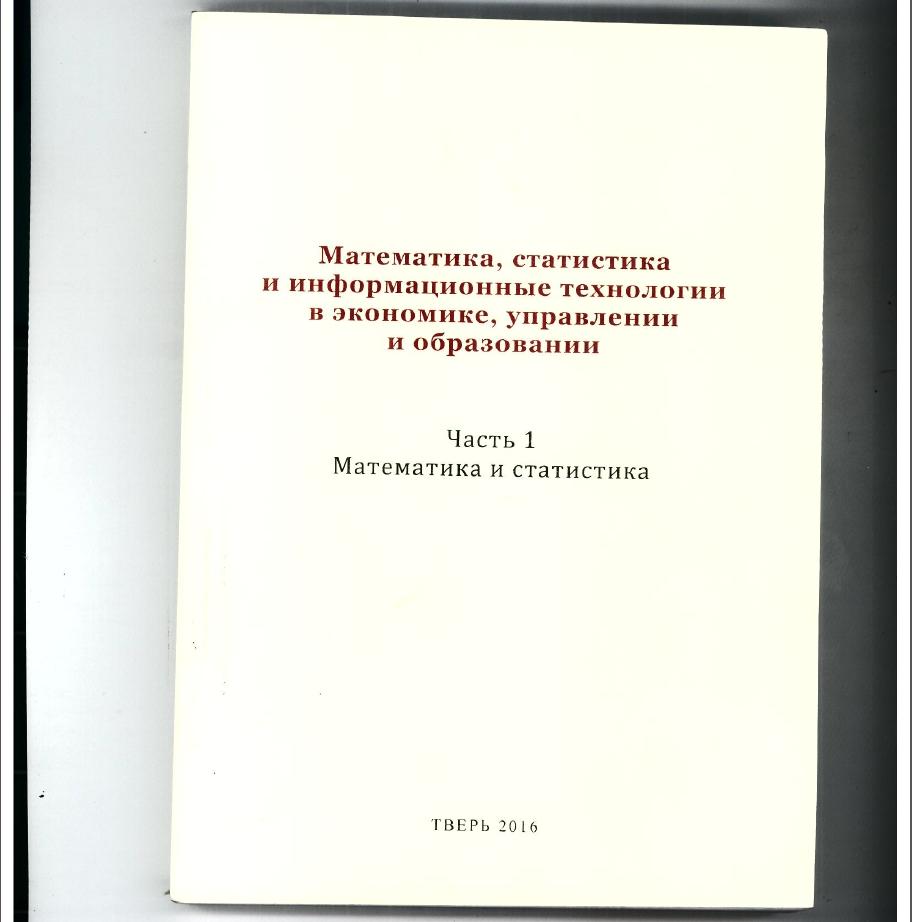 The paper proposes a list of requirements for a game able to describe individually motivated social interactions: be non-cooperative, able to construct multiple coalitions in an equilibrium and incorporate intra and inter coalition externalities. For this purpose the paper presents a family of non-cooperative games for coalition structure construction with an equilibrium existence theorem for a game in the family. Few examples illustrate the approach. One of the results is that efficiency is not equivalent to cooperation as an allocation in one coalition. Further papers will demonstrate other applications of the approach.

A model of tacit collusion: Nash-2 equilibrium concept
Sandomirskaia M. Economics. EC. Высшая школа экономики, 2014. No. 70.
We examine the novel concept for repeated noncooperative games with bounded rationality: ``Nash-2'' equilibrium, called also ``threatening-proof profile'' in (Iskakov~M., Iskakov A., 2012). It is weaker than Nash equilibrium and equilibrium in secure strategies: a player takes into account not only current strategies but also the next-stage responses of the partners to her deviation from the current situation that reduces her relevant choice set. We provide a condition for Nash-2 existence, criteria for a strategy profile to be the Nash-2 equilibrium in strictly competitive games, apply this concept to Bertrand and Hotelling game and interpret the results as tacit collusion.
On the dependence of the growth rate on the elasticity of substitution in a network
Matveenko V. D., Martemyanov Y. International Journal of Process Management and Benchmarking. 2014. Vol. 4. No. 4. P. 475-492.

We consider the dependence of the growth arte on the elasticity of substitution within the framework of a model with the agents' mutual dependence. This model is interpreted as a network structure. the development is explined as the agents' valus increase in a dynamic system described by functions which display constant elasticity of substitution (CES). We investigate the cases of high and low complementarity of activities. In particular, we receive conditions allowing to identify the cases when the elasticity of substitution has the positive (negative) effect on growth rate under high (low) complementarity of activities. Additionally we analyse the influence of the individual agent's productivities on the growth rate. Finally we give a potential generalisation of the model allowing for different growth rates of the agents.

Formation of Coalition Structures as a Non-Cooperative Game
Levando D. V. Working Papers. SSRN, 2017
Traditionally social sciences are interested in structuring people in multiple groups based on their individual preferences. This paper suggests an approach to this problem in the framework of a noncooperative game theory. Definition of a suggested finite game includes a family of nested simultaneous non-cooperative finite games with intra- and inter-coalition externalities. In this family, games differ by the size of maximum coalition, partitions and by coalition structure formation rules.  A result of every game consists of partition of players into coalitions and a payoff profile for every player. Every game in the family has an equilibrium in mixed strategies with possibly more than one coalition. The results of the game differ from those conventionally discussed in cooperative game theory, e.g. the Shapley value, strong Nash, coalition-proof equilibrium, core, kernel, nucleolus.  We discuss the following applications of the new game: cooperation as an allocation in one coalition, Bayesian games, stochastic games and construction of a non-cooperative criterion of coalition structure stability for studying focal points.
Homomorphisms and Congruence Relations for Games with Preference Relations
Savina T. In bk.: Contributions to game theory and management. Iss. 3. St. Petersburg: Graduate School of Management, St. Petersburg University, 2010. P. 387-398.

Product Diversity in a Vertical Distribution Channel under Monopolistic Competition
Bykadorov I. EERC Working Paper Series. Economics Education and Research Consortium, 2010. No. 10/03E.
In Russia the chain-stores gained a considerable market power. In the paper we combine a Dixit-Stiglitz industry with a monopolistic retailer. The questions addressed are: Does the retailer always deteriorate welfare, prices and variety of goods? Which market structure is worse: Nash or Stackelberg behavior? What should be the public policy in this area?
Анализ и моделирование экономических процессов. Сборник статей
Аевский В. В., Андрюшкевич О. А., Беленький В. З. и др. Вып. 9. М.: ЦЭМИ РАН, 2012.

The ninth issue of annual Collection of articles consists of four sections: “Analysis of actual economic processes”, “Modeling of financial and market mechanisms”, “Dynamic models”, “Discussions, Notes and Letters”. As a whole nine articles are presented

In this paper, we consider the following problem - what affects the amount of investment in knowledge when one of the network firms enters another innovation network. The solution of this problem will allow us to understand exactly how innovative companies will behave when deciding whether to enter the innovation network of another country or region, what conditions affect it and how the level of future investments in knowledge can be predicted.

For n person games with preference relations some types of optimality solutions are introduced. Elementary properties of their solutions are considered. One sufficient condition for nonempty Ca-core is found.