Customer Acquisition and Customer Retention in a Competitive Industry 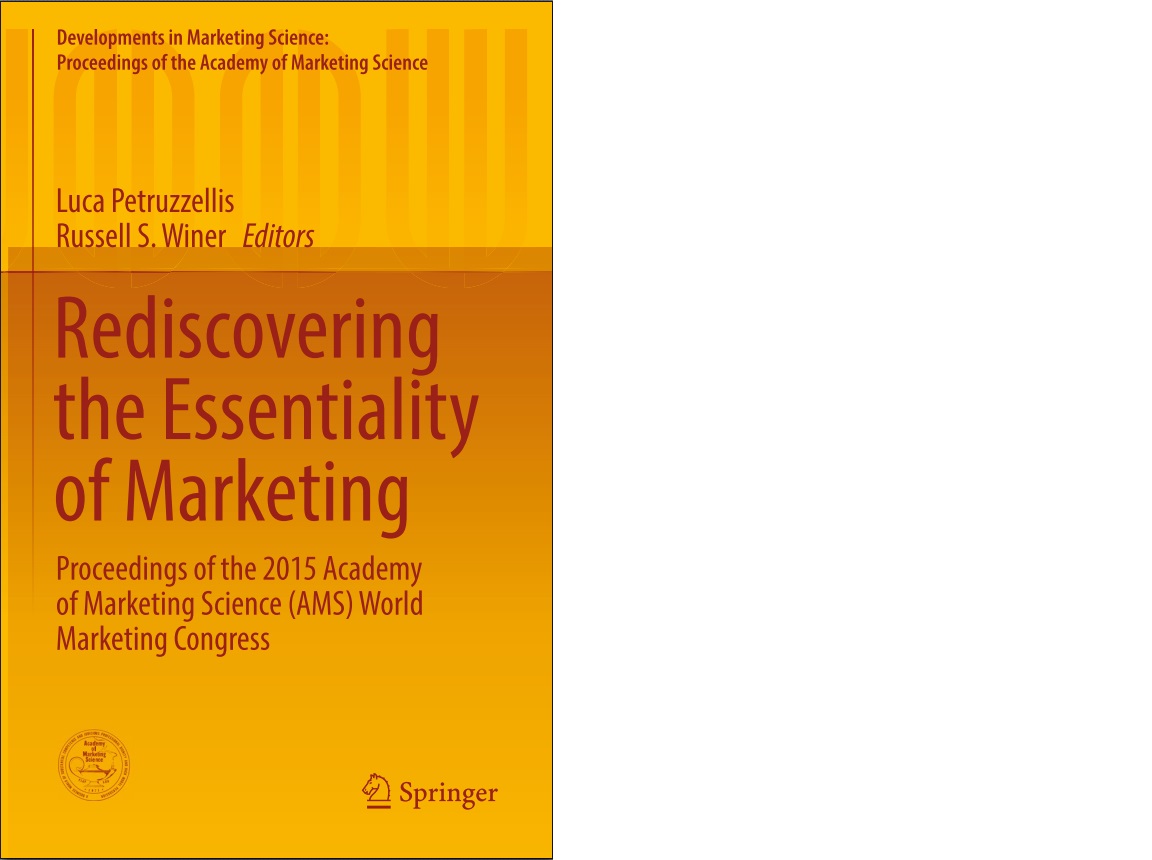 This article concerns the problem of predicting the size of company's customer base in case of solving the task of managing its clients. The author purposes a new approach to segment-oriented predicting the size of clients based on adopting the Staroverov's employees moving model. Besides the article includes the limitations of using this model and its modification for each type of relations of the client and the company.

Despite over 30 years of worldwide reforms in many directions to increase efficiency, public transport markets present a variety of arrangements regarding operations, control and ownership that are amenable to improvement. This workshop will examine the contextual economic, political, cultural and social factors behind these many different cases that can be observed around the world. Through a better understanding of such factors it will examine the competition and ownership options for regulated public transport markets, taking full account of local contextual factors. This will include examination of methods for improving performance without major competition and ownership changes, for example by improved institutional design (both top-down and bottom-up), the development of trusting partnerships, the promotion of negotiated contracts and the introduction of optimal operating rules.

The article considers the issues of business competition and cooperation. There presented the market type matrix based on «cooperation-competition» criteria. The concepts of competition marketing and relations with competitors are defined. The concept of marketing communications is specified. The analysis of the main methods of cooperation is carried out.

Structural embeddedness and contractual relationships of chain stores and their suppliers in Russian emerging markets
Kotelnikova Z. Sociology. SOC. Высшая школа экономики, 2013. No. 22.
The core idea of the paper is to put social embeddedness of economic phenomena as a key economic sociology’s concept at the heart of empirical research. The author stresses the importance of taking into account the temporal dimension of the market exchange. It is shown that continuation of exchange relationships can be considered as a proxy for social embeddedness. The paper focuses on contractual relationships of retail chains and their suppliers which have been changed dramatically since the emergence of modern chain stores in Russia. The aim is to reveal to what extent contractual relationships between retailers and suppliers are structurally embedded and which factors are conducive to the greater degree of the structural embeddedness of retailer-supplier relationships in Russian emerging markets. Based on the Baker, Faulkner and Fisher’s theory of continuation of markets ties, the presented paper focuses the influence of power, institutional forces and competition. The paper is based on a survey of retailers and their suppliers in five Russian cities: Moscow, Saint-Petersburg, Yekaterinburg, Novosibirsk, and Tyumen. In 2010 questionnaires were collected from 257 managers of supplying companies and 255 retail managers from the above cities. Quantitative data was enriched with 30 in-depth interviews with suppliers and retailers in 2008. It is shown that both retailers and suppliers tend to maintain long-lasting relationships with majority of partners. However, retailers and suppliers are prone to follow different models. Power turns out to be meaningful for retailers while institutional forces appear to be much of special importance for suppliers. Retailers exercise organizational power to destabilize market ties with counterparts. Suppliers use relational selection criteria and specific investments to attach relationships with exchange partners. The significant factors conducive to the prevalence of the embedded ties in the market are organizational power, relational criteria of business partner selection, specific investments, length of service in retailing, tenure length of managers in a given company, sector, and geographic location.
Международная торговля и развитие конкуренции на национальных товарных рынках
Голованова С. В. М.: ТЕИС, 2014.