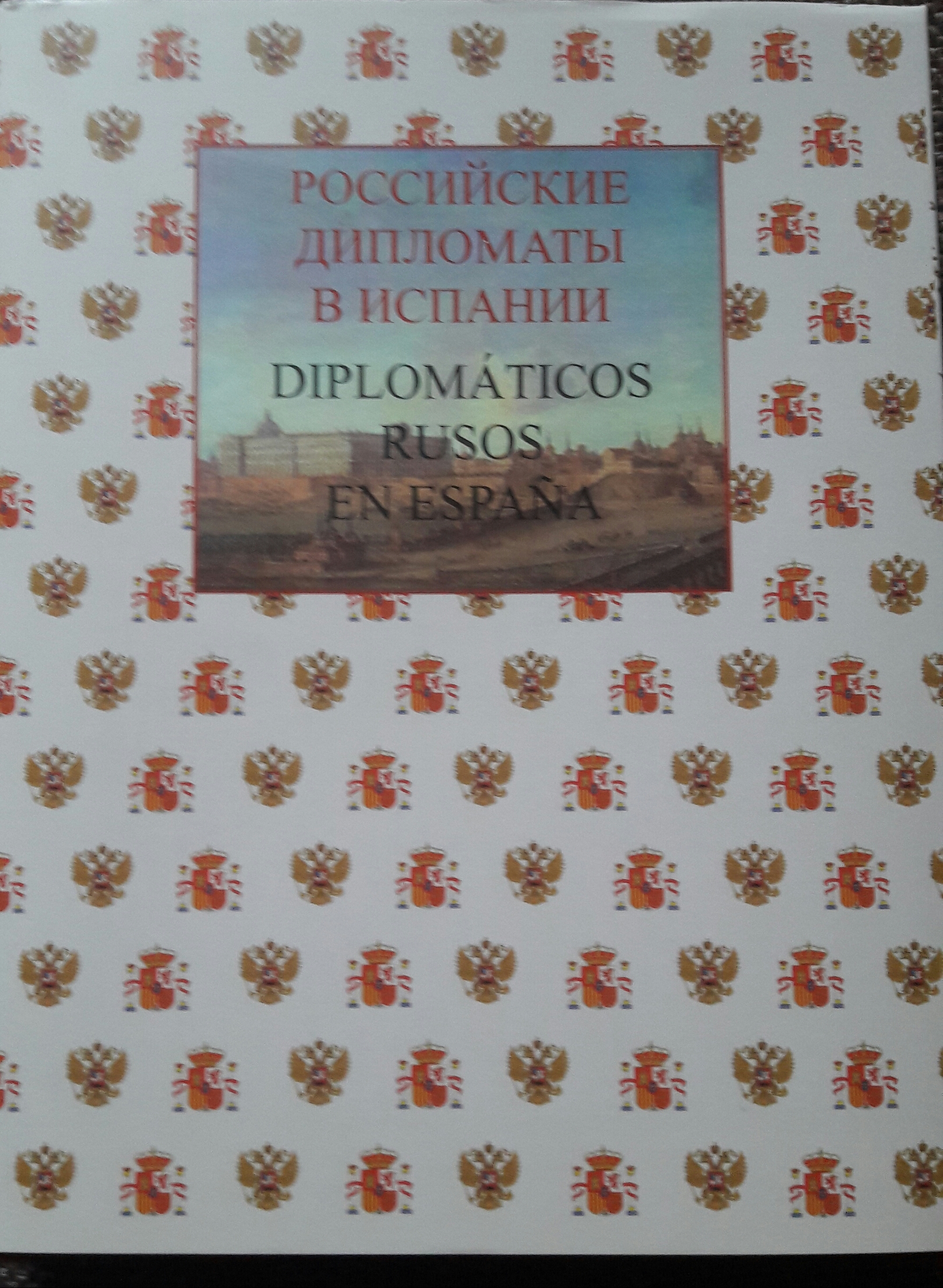 Российские дипломаты в Испании. Diplomáticos rusos en Еspaña. 1667– 2017
Волосюк О. В., Коваль Т. Б., Караулова М. К. и др. М.: ИД "Международные отношения", 2016.
Similar publications
World Politics and Support for Terrorism within Muslim Populations: Evidence from Muslim Countries and Western Europe
Zhirkov K., Verkuyten M., Weesie J. Sociology. SOC. Высшая школа экономики, 2012. No. 08.
Focusing on the Muslim populations in five Muslim-majority countries and four Western European countries, we examine the levels of support for suicide bombings and other forms of violence. We found that support for terrorism among Muslims is present but the percentage of radicals is quite low. In both samples, support for terrorism is stronger among those who see democracy as a solely Western political system. This pattern of association is similar across the Western European countries, whereas the association varies considerably across the Muslim countries. The perceived economic dominance of the West is related to more support for terrorism among Muslims in Europe. In the Muslim countries, blaming the West for negative international relations is associated with greater support for terrorism. We suggest that improvement of the relationships between the West and the Muslim world can reduce support for terrorism and prevent radicalization within Muslim societies.
Russian And British Historians On The Way To Mutual Understanding
Davidson A. B. Humanities. HUM. Basic Research Programme, 2014. No. WP BRP 66/HUM/2014.
For decades of the Cold War and for centuries before it the interests of both Russian and British academics that studied the history of each other’s countries seemed to be centred mainly on differences and conflicts between them, providing multiple detailed accounts of mutual hostility. History, alas, gave enough ground for this.
Будущее мировой политики: через разрешение противоречия между принципом государственного суверенитета и правом наций на самоопределение – к новой эре международных отношений
Соболева И. В. В кн.: Государственный суверенитет vs. право наций на самоопределение. М.: Издательский дом НИУ ВШЭ, 2011. С. 9-27.
Китайский исторический нарратив в эпоху глобальных медиа
Владимирова А. В. Артикульт. 2013. Т. 11. № 3. С. 98-106.

If you can't beat them, do you have to join them? Strategies rising powers use to challenge and transform the international order
Novikov D., Krickovic A. International Relations. WP BRP 10/IR/2014. НИУ ВШЭ, 2015
What strategies do rising states use to challenge the established international order and bring about its transformation? This question has received surprisingly little attention, as both realist and liberal theorists have focused on whether or not there will be a demand for change on the part of rising powers. Both schools assume that change will involve open and violent confrontation between status quo powers and challengers. Realists see this as the natural state of affairs and regard great power confrontation to be the major engine of change in international relations. Liberals are more optimistic and argue that rising powers will be more inclined to accept the established order because they find the costs of challenging it to be prohibitive.  We believe that these arguments are flawed in that they limit rising powers to only two options: they can either “beat ‘em” or “join ‘em”. Rising states can either acquiesce to the existing order or wage a full-out frontal assault to overthrow and replace it.In examining the behavior of post-Soviet Russia (the contemporary rising power that has been the most proactive in its opposition to the established order), we find that rising powers have a wider menu of effective strategies available to them – from simply ignoring the parts of the established order that they do not like, to forming new relationships and institutions that achieve specific aims. These strategies allow rising powers to resist the established order and work towards its gradual transformation
Политология: Учебник
Дегтярев А. А., Ильин М. В., Мельвиль А. Ю. и др. М.: Проспект, 2011.
«Мягкое право» в международной правовой системе
Зайцева Е. А. Современное право. 2011. № 2. С. 135-138.