In this paper an extension of tf-idf weighting on annotated suffix tree (AST) structure is described. The new weighting scheme can be used for computing similarity between texts, which can further serve as in input to clustering algorithm. We present preliminary tests of us-ing AST for computing similarity of Russian texts and show slight im-provement in comparison to the baseline cosine similarity after applying spectral clustering algorithm. 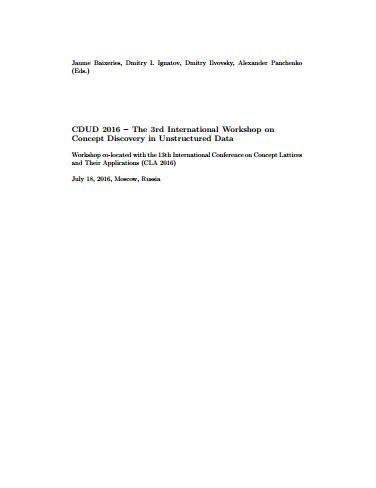