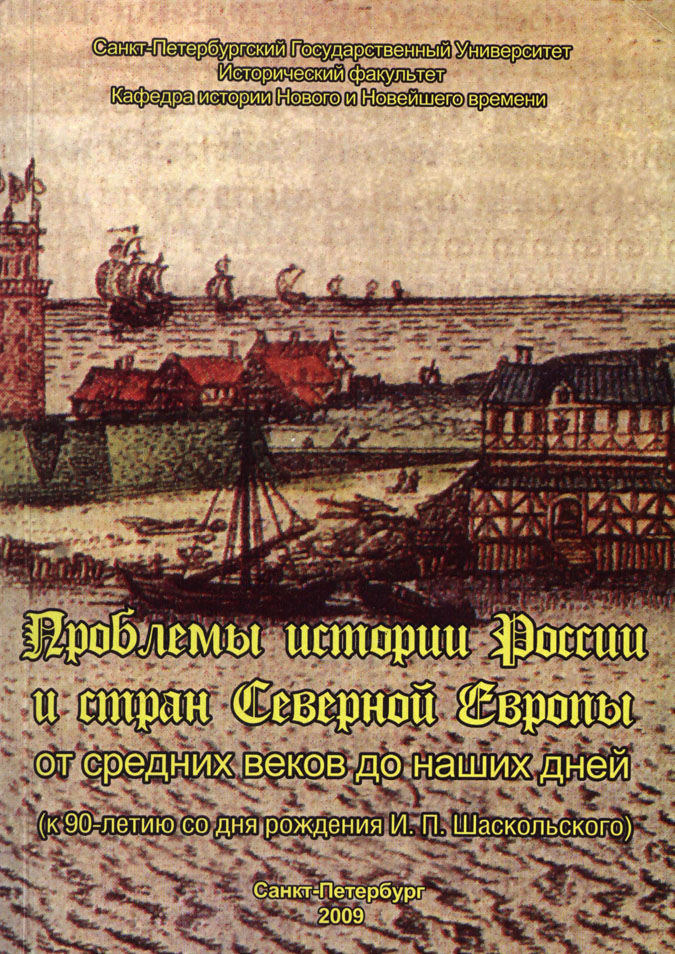 The Asia-Pacific Economic Cooperation forum (APEC) is one of the key platforms of the multilateral dialogue on global agenda issues in the Asia-Pacific region. Notwithstanding its regional character, the annual APEC leaders` summits significance is comparable with that of the key global governance institutions, such as the G8 and G20, summits. With increasing integration and enhanced economic relationships as well as established interaction pattern the APEC influence on regional and global economic agenda is growing. In spite of the fact that APEC initially positioned itself as a “free group of economics” not a political association, the member states step-by-step turn to the most acute worldwide political issues, which is reflected in the leaders` statements made during the summit. The analysis of the APEC 2013 summit which was held within the Indonesian presidency on 7-8 October 2013 on Bali provides an insight into the main drivers of the APEC agenda. Given that currently all countries face similar economic and social challenges: low and stalling economic growth, need to pursue fiscal consolidation, persistent structural unemployment, widening income disparities, base erosion and profit shifting as well as tax evasion, climate change negative consequences etc, it`s useful to analyze the measures implemented at the regional level (APEC), as well as the global level (G20). A comparison with the G20 is largely determined shared challenges and by the intersecting memberships: almost half of the members of the institutions participate in both fora, namely Australia, Canada, China, Indonesia, Japan, Mexico, Republic of Korea, Russia and the United States. The recent APEC and G20 agendas aim to coordinate actions to resolve the shared problems and move towards new growth models. The analysis is based on the key summit documents - Bali Declaration “Resilient Asia-Pacific, Engine of Global Growth”, Joint Ministerial Statement, leaders` statements and accompanying documents. The analysis permits to identify the vector of APEC agenda development.

Stimulation of innovation is a priority and a key factor for sustainable economic growth for the leading world economics during the last decade. Innovation became a dominant factor of social and economic evolvement that demands cutting of the period of innovation cycle; strengthening the impact of science on social and economic sphere; significance enhancement of non-economic factors; enlargement of public and corporative expenditures on research, technological and innovation development; globalization and integration of trans-national innovation processes. Global financial and economic crisis and its consequences brought to a head the necessity to speed up innovation at the level of companies, economic segments and national economics as a whole. In this respect development of integration processes and creation of common innovation strategies for grouping of states such as the EU and CIS, as well as for independent governments and companies becomes the crucial approach to enhance their competitiveness in the world economic area. The decision on development of Intergovernmental Target Programme for Innovation Cooperation of Commonwealth Independent States until 2020 was made by the Heads of the CIS Governments on November 14, 2008. The paper sets to analyze the document’s main goals and objectives, its content, the process of its development and possible implementation paths.

The collection includes articles that explore U.S. foreign policy and the UK in the period between the two world wars and after the Second World War.

The article provides a comparative analysis of models of electricity industry functioning in Russia and in the world by the example of Great Britain, the USA and Scandinavian countries. The author emphasizes basic models and analyzes advantages and disadvantages in the context of the reform processes taking place in the electricity industry. He gives a classification of the industry functioning models.