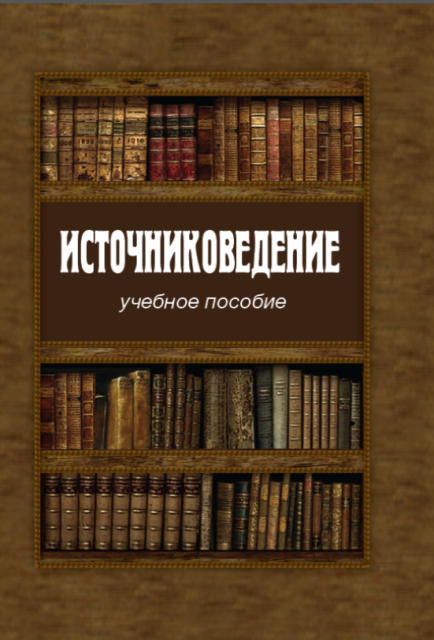 Description of the Humboldt-Tagung "Contact zones of Europe in the III mill. BCE - I mil. CE", Moscow, 29 September - 2 October 2017. This scientific event, which was attended by scholars from 15 countries, including Austria, Belarus, Hungary, Germany, Georgia, Denmark, Canada, Moldova, Poland, Romania, Russia, Serbia, USA, Turkey and Ukraine, had several main goals: contacts between various scientific institutions of the Russian Federation and Germany, strengthening international relations between alumni of the Alexander von Humboldt Foundation, rapprochement of Russian and foreign scientists, discussion of topics common to different scientific fields (history, archeology, linguistics, cultural studies, ethnology), involvement of young scientists from Russia into the international discussion on relevant scientific problems, as well as familiarization of young scientists with the programs of the Russian Science Foundation and the Alexander von Humboldt Foundation.

changes in political environment and the historical evolution in describing the