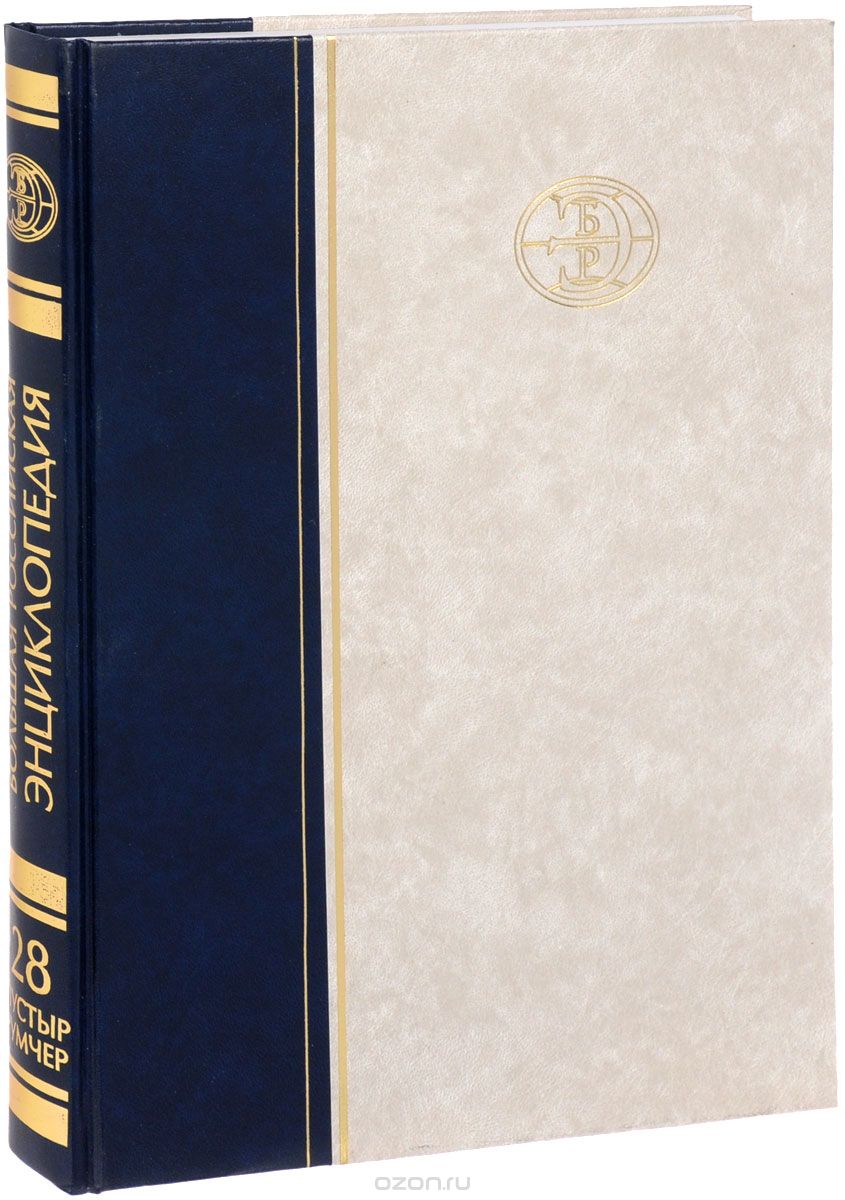 This work is analyzing the Icon of the Last Judgment, which is most probably painted in the Yaroslavl region. Many striking and evocative images in the Last Judgment icon present a clear, interesting, representative and comprehensive catalog of the complex theological concepts connected to the Last Judgment theme as they evolved during the 17th century. Its iconography exemplifies all the teachings of Russian Orthodox tradition and includes additional Bible-based subjects not found in standard Christian doctrine; for example, the representation of “Outcast Nations” argues that different peoples enjoy different degrees of access to salvation, and that some peoples, to the mind of 17th-century Russian society, are beyond salvation. There is also attention to the Russian social context, and some depictions show that the artist or artists who created the icon grappled with social questions, attempting to categorize sinners who were condemned by Russian society at that time. An example of such itemization is the group who sinned by excessive drinking, which, unusually, is depicted separately from other groups of sinners and, it is implied, are to be treated with more than the traditional level of mercy.

Iconography of Creation of the World of so-called “roman type” in 11th –13 th cent. Italy and in Northern Europe in many ways goes to lost frescoes of San Paolo Fuori le Mura (middle of 5th cent) and to several early-Christian traditions, including traditions of Genesis of Lord Cotton and Pentateuch of Ashburnham. By the example of iconographical changings of one detail of that pattern - personification of Light in the First day of Creation - the author outlines possible ways for restoring an appearance of the missing specimen and following iconographical borrowings from the earlier traditions. The article considers a question of sustainability for every part of “roman-type” composition – presence of glory radiance, its form and color, variations of attributes. The result of comparison of several images results in a conclusion about the mutual impact and replacement of two pairs of second-line elements in composition – the Light and Darkness and the Sun and Moon, being simultaneously being present in the so-called “roman-type” compositions.