This article deals with some aspects of the influence of the Roman public law on the Russia law. Particular attention is paid to the analysis of the concepts of "state" and "tsarstvo" in the Roman public law and Russian law, of the legal aspects of the relationship between church and state in Ancient Rome, and Russia - the "Third" Rome, of the concept of the republic, as well as the relationship of public power and people in Roman and Soviet law. 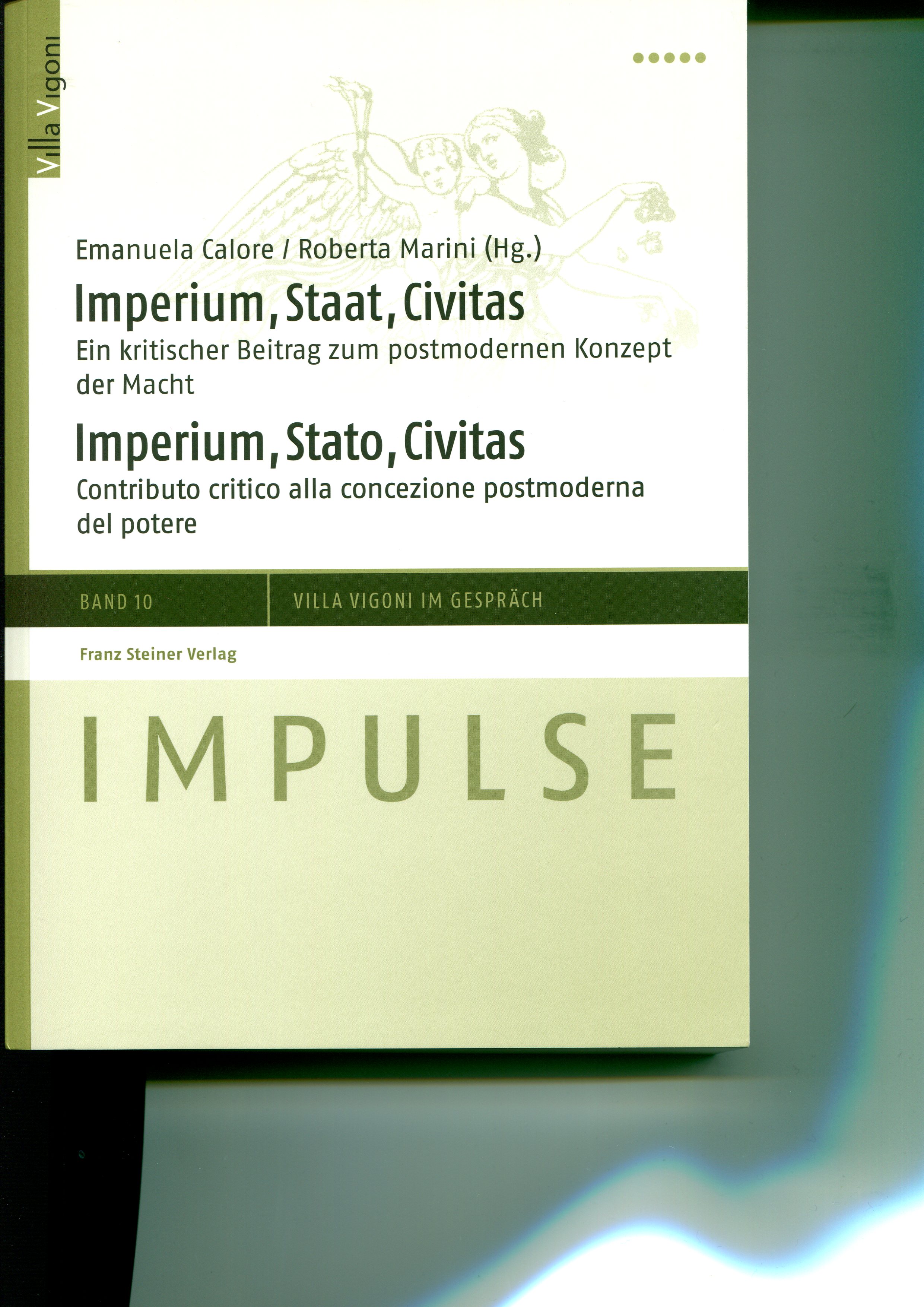 FAST FOOD AS AN ACTUAL FORM OF MODERN GASTRONOMIC CULTURE
Sokhan I. V. Humanities. HUM. Basic Research Programme, 2014. No. 48.
This article analyzes the actual gastronomic practice of fast food. Traditional gastronomic culture is undergoing transformations in the modern world. New gastronomic scares are developing that are related to an inability to predict ingredients in consumed foods. Fast food is neutral on the basis of ethnic gastronomic cultures and is becoming a prevailing eating style. As opposed to fast food, alternative gastronomic practices are becoming more essential. They bear a relation to the establishment of individual patterns, the search for and selection of new diets, care for the information aspect of food, and a need to know its cultural and historical connotations. Those gastronomic practices that appear to reflect the primitive nature of human existence are registering present and future changes in people’s ways of life in a most adequate manner.
"Киев вечерний": рассуждения об украинской политической культуре.
Скиперских А. В. Теории и проблемы политических исследований. 2014. № 1-2. С. 85-96.

Tsar and God: Semiotic Aspects of the Sacralization of the Monarch in Russia
Uspensky B. A., Zhivov V. M. In bk.: “Tsar and God” and Other Essays in Russian Cultural Semiotics. Boston: Academic Studies Press, 2012. P. 3-112.

Политология: Учебник
Дегтярев А. А., Ильин М. В., Мельвиль А. Ю. и др. М.: Проспект, 2011.
Linsegnamento del diritto romano nell Universita Imperiale di San Pietroburgo
Alexeeva T. A. Quaderni camerti di studi romanistici International Survey of Roman Law. index. Jovene Napoli, 2012. No. 40.
The article is devoted to the study of pre-revolutionary tradition of Roman law in St. Petersburg, specially, in the Imperial University. In chronological order, the author presents the various features of professors teaching the subject, describing the work published by them, shows the relationship of the Roman law teaching manners to the socio-political situation in the country and the situation of the universities. The article describes the characteristics of the study of the history of Roman law and its dogma (system) and results of its studies by Russian researchers during their stay in Germany, where modern Roman law was actual before the entrance into force of the German Civil Code. The analysis concludes by comparing the pre-revolutionary tradition and contemporary situation of teaching of Roman law and its contribution to legal education.
«Вехи» в контексте, или Интеллигенция как трагический элемент русской истории
Кантор В. К. Вопросы философии. 2010. № 4. С. 91-109.