The article deals with apocalyptic motifs in the ideas, attitudes and values ​​of two outstanding Spanish Catholic philosophers - Jaime Luciano Balmes (1810-1848) and Juan Donoso Cortes (1809-1853). Standing in the 1830-1840s. to protect the Ancient regime Balmes and Donoso were in the political camp defeated in the struggle with the liberal bourgeoisie, engaged in creating a New order. As a result, today they are on the periphery of social and political thought. However, their philosophical and political diagnoses remain a part of relevance to this day. Correlating Balmes and Donoso from the views of their main opponents - the French Enlightenment of the XVIII century and the British and French positivists of the XIX century, - we will be able to put the problem of the "end of history" in the universal - the general historical - context. 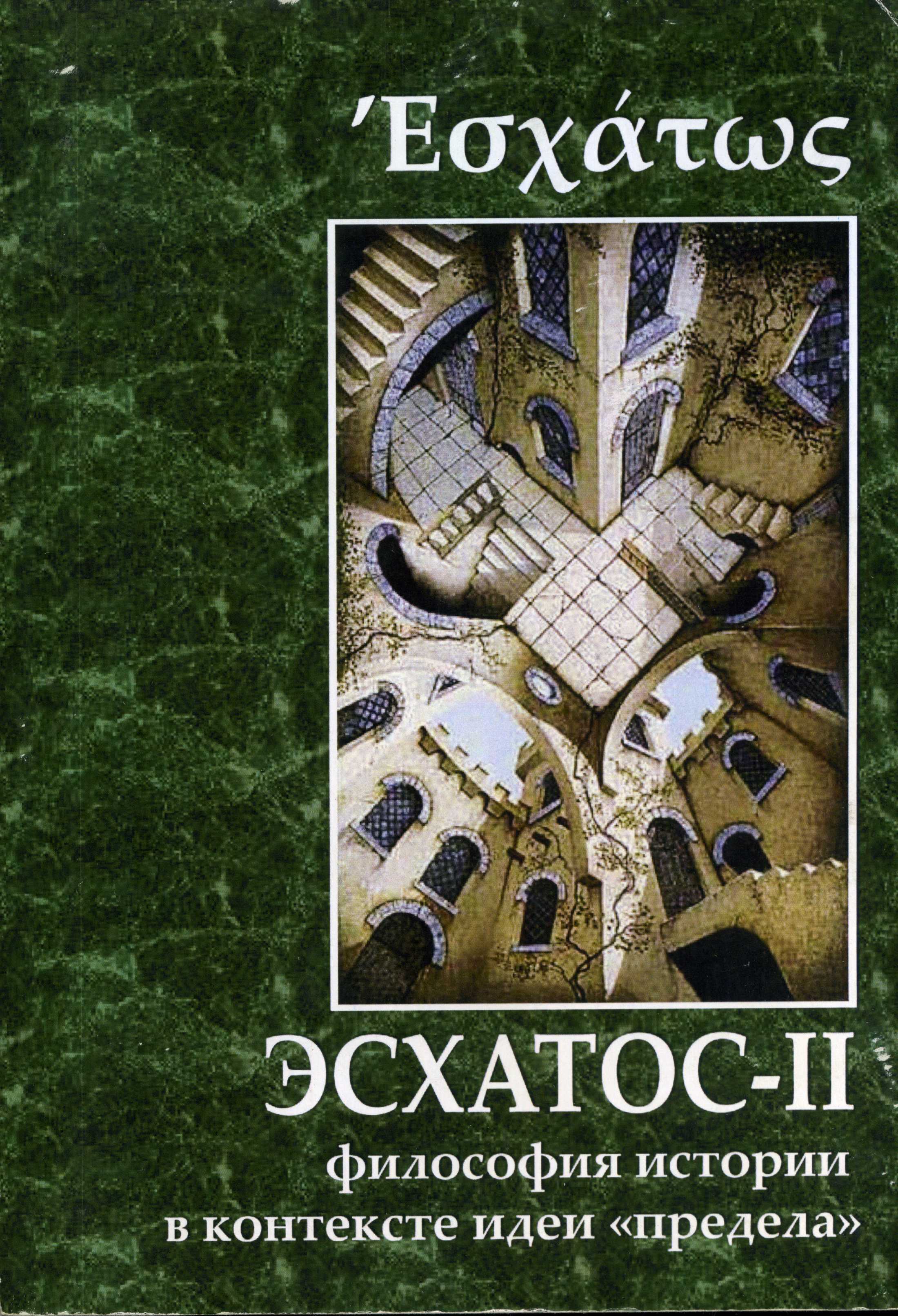 The article is devoted to the study of tradition of representation of angels in the Early Christian and Early Medieval Art of Byzantium and Western Europe.

References to the problem of the End of History are not infrequent in various political, cultural and philosophic discussions. This notion is often postulated as something quite apparent or as something of great influence and which nevertheless both are attemted to be refuted. The purpose of the paper is to follow philosophic roots of this conception and observe conditions and stages in its development.

O. A. Zhukova, A. A. Kara-Murza and M. G. Talalay are well known as researchers in the Russian and Italian culture. New work, written in collaboration, is dedicated to Russian writers, philosophers, artists, travelers, who had visited the old Amalfi in southern Italy. The relics of St. Andrew the Apostle are a spiritual treasure of the city for over 800 years.The basis of historical and philosophical program of the book is studies of the intellectual biographies of prominent figures of Russian literature, philosophy and art of the nineteenth and twentieth century. They had inspired by the beauty of Amalfi, embodying it in his works.