Excellence-driven Policies and Initiatives in the Context of Bologna Process: Rationale, Design, Implementation and Outcomes

One of generic characteristics of higher education systems is their slow evolution. Governments are not happy with this fact as they understand the role universities could play in the development of innovation-based economies or in the global political and cultural competition. More and more governments choose to push public and private universities to achieve the so-called world class status that brings additional legitimization for the state policies and allegedly facilitates the national economic development.

There are different approaches to establish a group of globally competitive universities in different countries. The paper examines the excellence-driven policies and initiatives. The paper includes the analysis of more than 20 excellence initiatives based on policy documents, ranking data and interviews. The paper shows that the there are two rationales for these initiatives. First, they are based on the belief that the world class universities help countries to become more competitive. Second, the international rankings put enormous pressure on the governments to demonstrate global competitiveness of their universities.

The paper shows that in the most cases the design of such initiatives is based on clear indicators of universities performance. There are many words that the aim of “pushing” universities for excellence is not only to achieve specific indicators but to develop within-the-university culture of self-development and change management. However the majority of the initiatives do not have specific elements of the design to achieve this goal.

The paper examines the implementation process of such initiatives in general and in the context of Bologna Process particularly. The main deficiencies of the implementation include tight control, insufficient time and financial resources. At the same time in many cases the implementation process relies on the increasing internationalization and modernization of the university management. The discussion of the outcomes of such initiatives is limited by the data available. Usually the changes in the ranking position are considered as the main outcome. The authors discuss other approaches to evaluate the excellence initiatives.

In the concluding section, the question of the relationships between Bologna Process and excellence initiatives in the context of the national higher education policies is discussed. 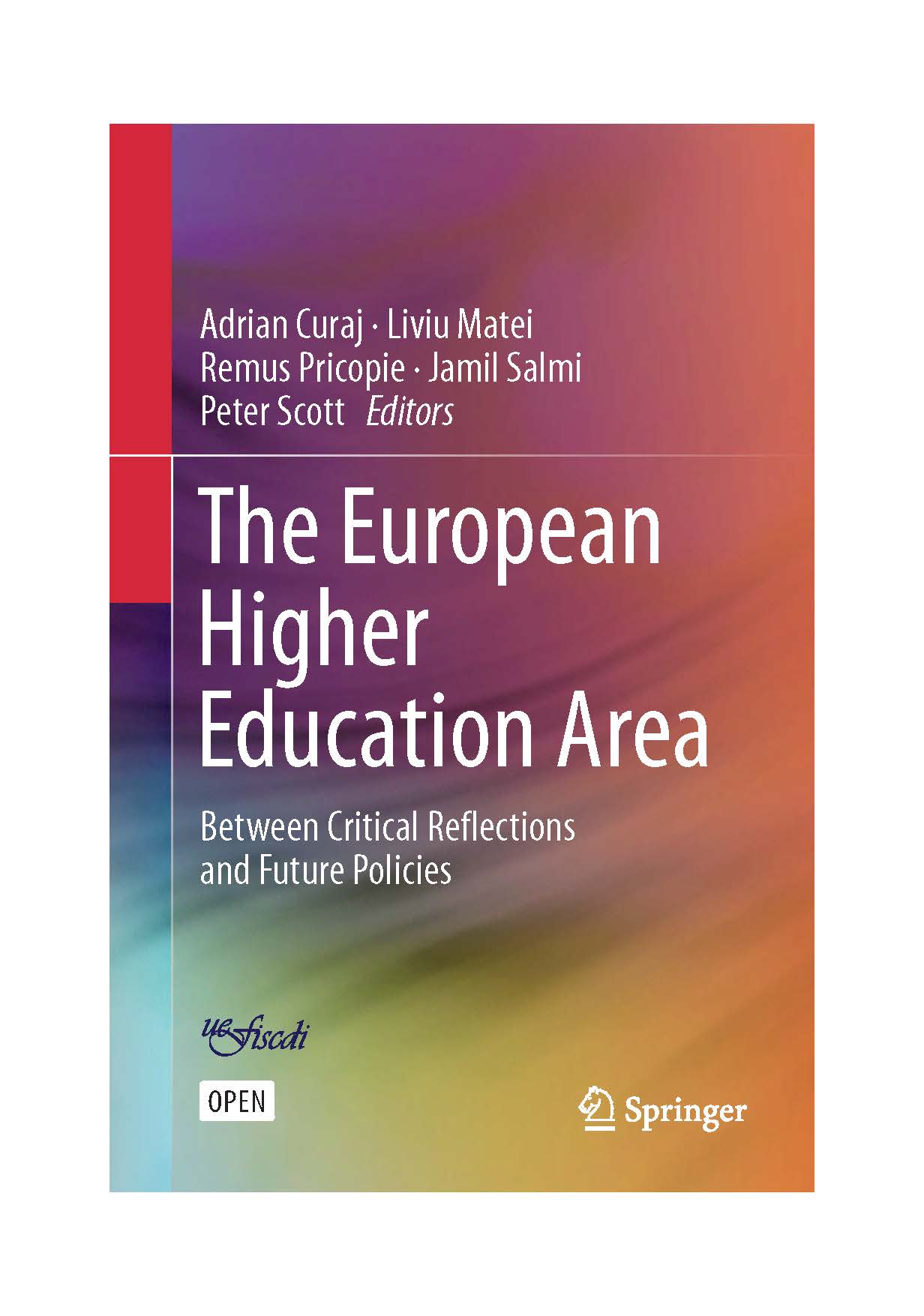 The European Higher Education Area. Between Critical Reflections and Future Policies
L.: Springer, 2015
Similar publications
Institutional Legacy as a Context of the Implementation of International Rankings in the Russian Higher Education System
Karmaeva N., Kanonire T., , in: World University Rankings and the Future of Higher Education. .: Hershey: IGI Global, 2017.. P. 368-392.
Western university model was transferred to Russia in the 18th century. The development of HEIs took its own unique direction serving the needs of the country, while the state has been dominating the HE sector. The chapter analyzes the interplay of market, state and informal mechanisms in the process of implementation of rankings. The institutional ...