С. 159-167.
Сорокин П. С.
Language: Russian
Keywords: сельские жителиБелгородская областьэкономические преобразования динамика измененийкрестьянство
Publication based on the results of: Peasantry at the turn of the era: analysis of social organization of modern Russian village during the economic transformation(2014) 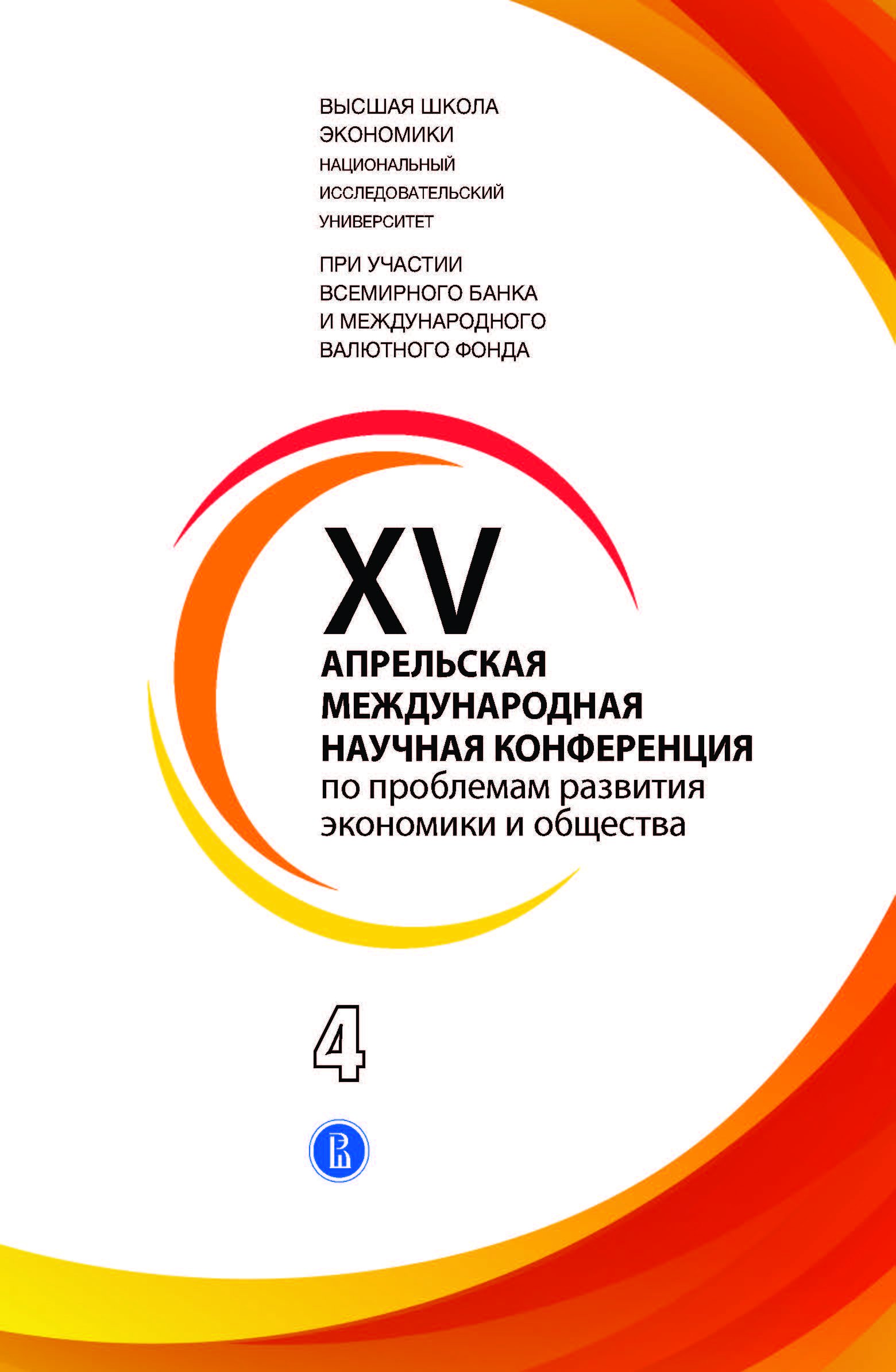 Handbook on Social Stratification in the BRIC Countries: Change and Perspective
World Scientific, 2013.

The financial condition of the business entity determine as a category economy. The methodological principles of financial analysis
state of the region represented by a set of economic activities formed.