The article attempts to reconsider the status of syntactic fronting structures in modern English following the data provided by corpus studies. Attention is drawn to the mismatch between the wide spread of fronting in English as illustrated by linguistic evidence, on the one hand, and insufficient elaboration of its concept as represented in academic and language teaching literature, on the other hand; the article also looks at the grounds of the mismatch. Significant part of the article is devoted to the analysis of theoretical sources researching the grammar phenomenon in question, with the aim of determining the nature and function of fronting and establishing the main structural types of fronted elements. The article reveals the contradictory nature and deficiency of the existing definitions in terms of description of distinctive characteristics of fronting and compositional structure of fronted elements. The concept of invariance of syntactic functions of sentence constituents irrespective of sentence types allows for singling out the constituents behind the nature of fronting in modern English, which makes it possible to introduce a wider definition of the researched phenomenon complying with the data obtained. A demarcation line is drawn between fronting and inversion, which certain authors interpret as congenerical and unite under the umbrella of the same notion. Another issue raised by the author is whether fronting includes existentials with ‘there’, extraposition, displaced subjects and cleft sentences. A detailed classification is offered as to the structure of fronted elements. Further perspectives of research related to the syntactic transformation in question are outlined. 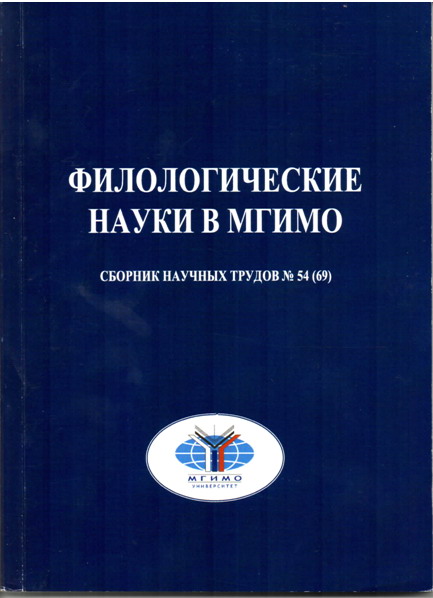