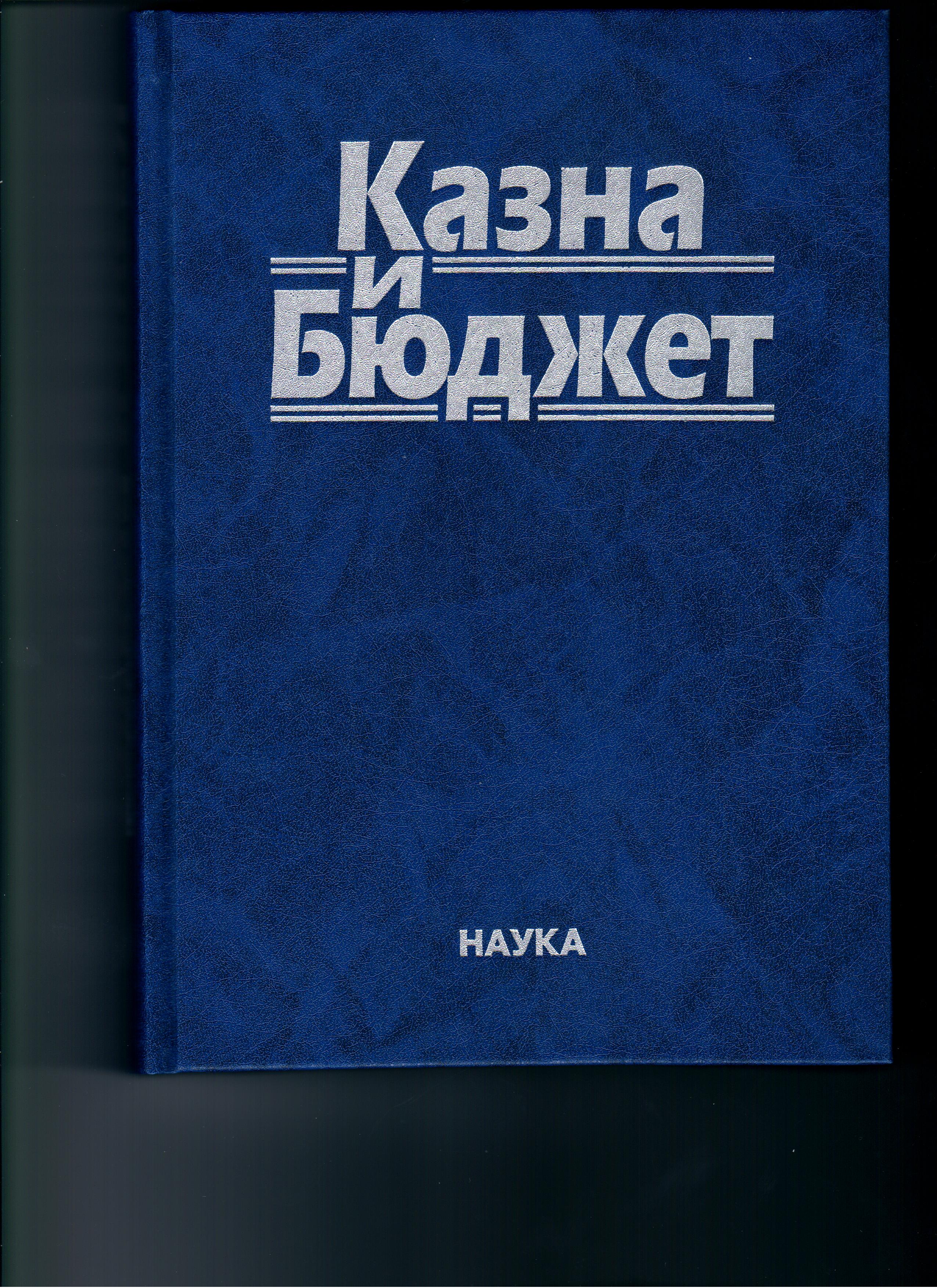 Казна и бюджет
Комягин Д. Л., Козырин А. Н., Ялбулганов А. А. и др. М.: ГУП Академический научно-издательский, производственно-полиграфический и книгораспространительский центр РАН "Издательство "Наука", 2014.
Similar publications
Russia's Water Resources 2030: Policy Recommendations
Proskuryakova L. N. Basic research program. WP BRP. National Research University Higher School of Economics, 2015. No. 44.
The Foresight study presented in this paper is devoted to the sustainable use of water resources in Russia. The authors analyse possible trajectories of development in the three thematic areas (i) sustainability of water systems; (ii) water use by households and in industry; and (iii) new water products and services. The Foresight methods cover expert interviews and seminars, desk research, and policy analysis. The state and corporate policy recommendations for the water sector offered in this study correspond with the water scenarios earlier identified by Saritas et al.: “Nearly ideal future”, “Losses and accidents”, “Problem conservation”, and “National Priority” [Saritas et al., 2015]. For each of these four scenarios, policy recommendations for water companies were identified covering new solutions (including technological innovations), new values and competencies, organisational changes, modernisation of the infrastructure, financial issues, and legal and regulatory changes. Moreover, we recommend certain policy measures and approaches to state policy in the water sector.  The paper concludes with the main directions and instruments for the sector’s development, which should be planned and implemented jointly by the government and businesses, as well as other stakeholders (organisations and people).
Глобализация ресурсов пресной воды: инновационная стратегия управления
Бойкова М. В., Крупникова Д. Б. Форсайт. 2010. Т. 4. № 2. С. 4-17.
Russia’s Water Resources 2030: Plausible Scenarios
Saritas O., Proskuryakova L. N., Sivaev S. Science, Technology and Innovation. WP BRP. Высшая школа экономики, 2015. No. 42.
The research presented in this paper focuses on the sustainable use of water resources in Russia based on a Foresight study with a 20-year time horizon. The study uses a scenario-planning method to develop four trajectories: economic depression, economic stagnation, visionary future, and national priority. These four trajectories offer significantly different yet plausible alternative futures. The current paper draws upon the earlier horizon scanning activity, which identified a set of trends, weak signals and wild cards, along with their implications for water resources in Russia. Based on this work, it identifies key factors and indicators, which may characterize future developments in the following domains: (i) the sustainability of water systems; (ii) water use by households and industry; and (iii) new water products and services. The evolution of variables and indicators will then be considered under the scenarios termed ‘Nearly perfect future’ (economic growth), ‘Problem conservation’ (economic stagnation), ‘Losses and accidents’ (economic depression), and ‘National priority’ trajectories. The paper concludes with a brief description of further research directions, including a discussion on the probability of the scenarios being implemented. Russian policy makers and water companies may use the scenarios to adapt (i.e. plan for timely responses), avert certain undesirable future developments, or approximate the visionary future of the sector.
A History of Water
Edited by: T. Tvedt Т. 2: Rivers and Society: From Early Civilizations to Modern Times . Palgrave Macmillan, 2010.

The given project is a cmponent of a series of projects under the common title "Improving the USe of Economic Instruments for Water Management in the Republic of Buryatia (Lake Baikal Basin), implemented under the auspices of the Orgnisation o Economic Coopertion and Development (OECD) within the framework of implementation of the EU Water Initiative as applied to the region of Eastern Europe, Caucasus and Central Asia (EECCA). The given second report was prepared in order to analyse international experience in water resources management and identification of instruments that might be used in the Republic of Buryatia.

The article analyses the passages about different kinds of water used in the latin liturgy  and described in the Rationale of the famous liturgist Guillaume Durand, Bishop of Mende.