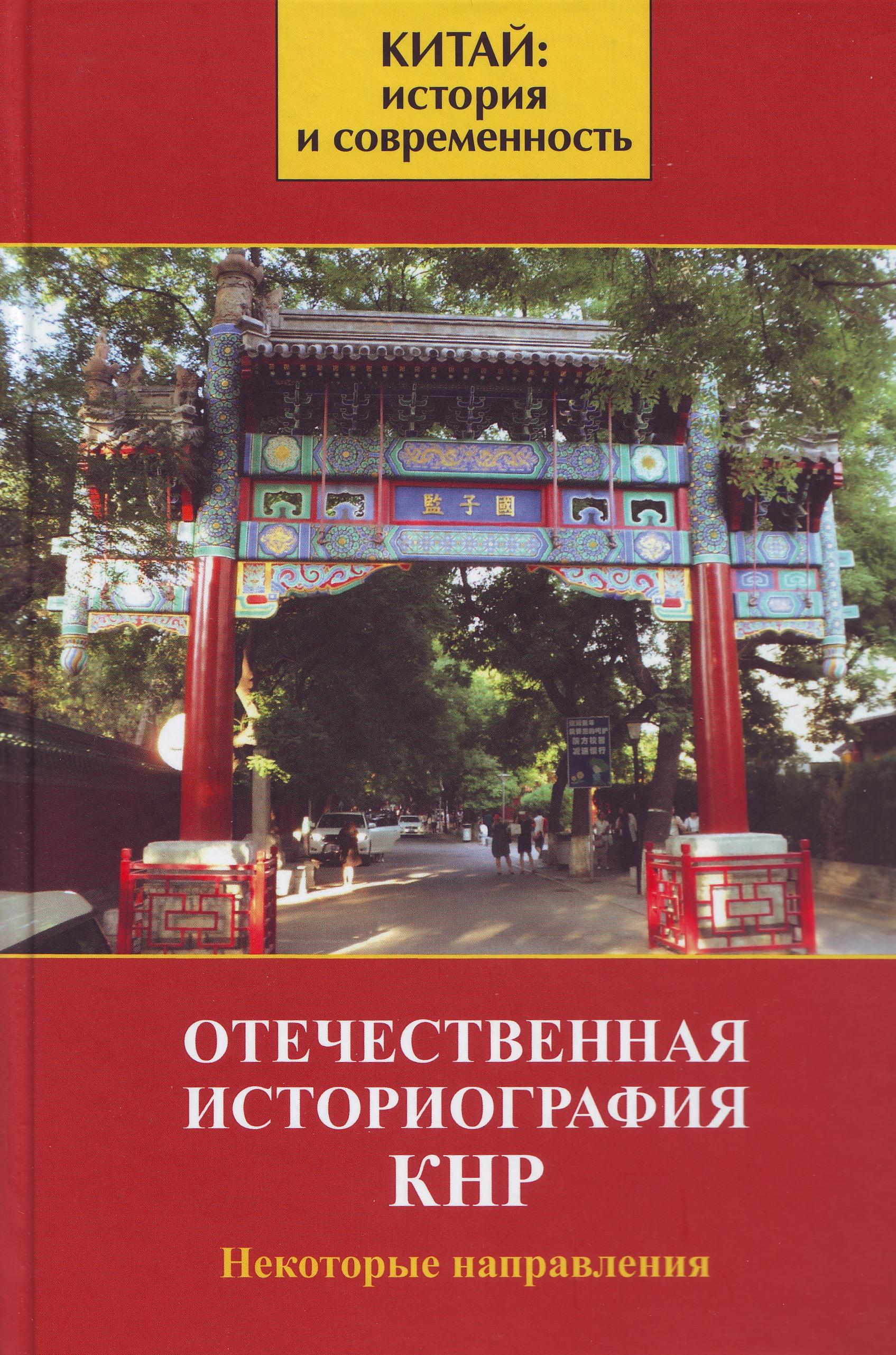 GAMES OF THE XXII OLYMPIAD AS AN INSTRUMENT OF SOVIET CULTURAL DIPLOMACY
Orlov I. B. Humanities. HUM. Basic Research Programme, 2019. No. WP BRP 182/HUM/2019 .
The 1980 Olympiad in Moscow (the first Olympiad in Eastern Europe and the socialist  state) is viewed through the prism of the successes and failures of the cultural and sports diplomacy of the Soviet state. Olympics-80 as a kind of mega-project "developed socialism" promoted (albeit temporarily) not only to strengthening the position of the Soviet Union in the international arena (especially in the background of the Soviet invasion of Afghanistan), but also unity of Soviet citizens in the face of "Western threat". The situation was somewhat more complicated with attempts to use the Olympic project to strengthen the socialist camp.  The source base of the research was the materials of the State archive of the Russian Federation, the Russian state archive of socio-political history and the Central archive of Moscow, as well as the published documents of the Russian state archive of modern history.  It is shown that, despite the boycott of the Olympics, its consequences did not have a particularly strong impact on the development of sports ties and international tourism in the USSR. For example, in 1980, at the suggestion of the delegation of the USSR, the participants of the world conference on tourism, when adopting the Manila Declaration on world tourism, included in the Declaration all the initiatives of the Soviet delegation. And since 1982, the process of restoring international sports contacts began.
俄罗斯法研究 （第一辑) = Российское право 1
Edited by: Д. Хуан. Beijing: 2013.
Нужна ли Китаю политическая реформа для дальнейшего экономического роста и приведет ли дальнейший экономический рост к демократизации политического режима КНР?
Королев А. Н. В кн.: 3-й пленум ЦК КПК: новое руководство и стратегия реформ. М.: Учреждение Российской академии наук Институт Дальнего Востока РАН, 2014. С. 1-16.
The paper explores the relationship between economic growth and democratization at both theoretical level and within the context of China’s political reality. It is demonstrated that such relationship is neither linear nor stable, but is rather contingent and variable. There are no scientifically-proved reasons to argue that economic growth leads to democratization, or that democratization helps economy grow. There is nothing surprising that China is successful in reforming its economy without democratizing its political system. It is premature to expect a growthdriven democratization in China. Conversely, it is unjustified to assume that democracy is needed for China’s further economic growth.
Структурно-институциональное сходство банковских систем России и Китая
Верников А. В. Научные доклады Института экономики РАН. Институт экономики РАН, 2014
We use statistical data for the period 2000-2013 to compare the macro-level structure and the core institutions of the banking systems in China and Russia.
Экономические интересы России, Китая и Запада в Средней Азии
Суздальцев А. И., Братерский М. В. В кн.: Материалы V Конвента Российской ассоциации международных исследований. Мировая политика: взгляд из будущего. Т. 5: Будущее стабильности и безопасности в регионе Центральной Азии. М.: МГИМО-Университет, 2009. С. 181-193.