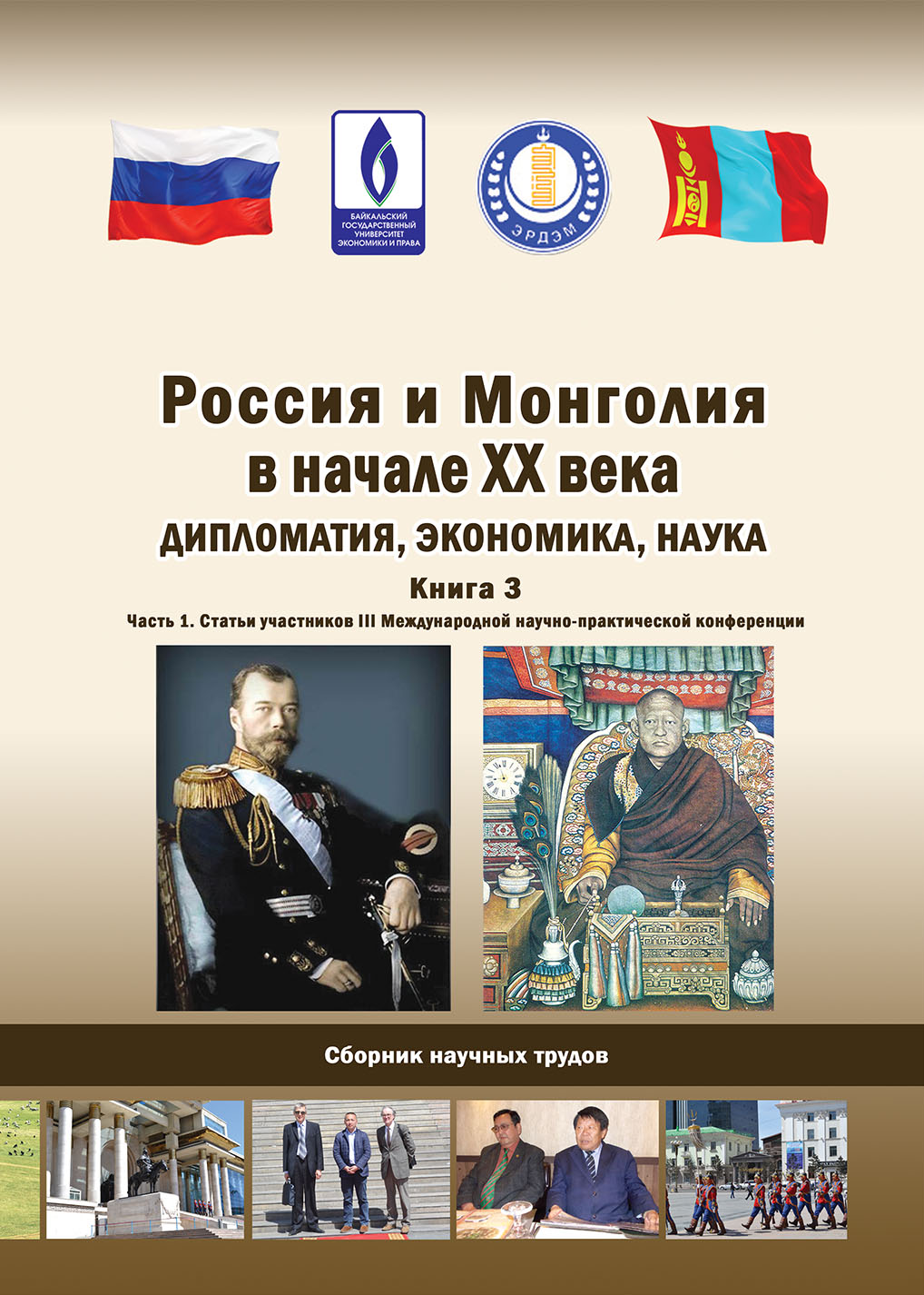 GAMES OF THE XXII OLYMPIAD AS AN INSTRUMENT OF SOVIET CULTURAL DIPLOMACY
Orlov I. B. Humanities. HUM. Basic Research Programme, 2019. No. WP BRP 182/HUM/2019 .
The 1980 Olympiad in Moscow (the first Olympiad in Eastern Europe and the socialist  state) is viewed through the prism of the successes and failures of the cultural and sports diplomacy of the Soviet state. Olympics-80 as a kind of mega-project "developed socialism" promoted (albeit temporarily) not only to strengthening the position of the Soviet Union in the international arena (especially in the background of the Soviet invasion of Afghanistan), but also unity of Soviet citizens in the face of "Western threat". The situation was somewhat more complicated with attempts to use the Olympic project to strengthen the socialist camp.  The source base of the research was the materials of the State archive of the Russian Federation, the Russian state archive of socio-political history and the Central archive of Moscow, as well as the published documents of the Russian state archive of modern history.  It is shown that, despite the boycott of the Olympics, its consequences did not have a particularly strong impact on the development of sports ties and international tourism in the USSR. For example, in 1980, at the suggestion of the delegation of the USSR, the participants of the world conference on tourism, when adopting the Manila Declaration on world tourism, included in the Declaration all the initiatives of the Soviet delegation. And since 1982, the process of restoring international sports contacts began.
Политическое измерение деятельности консульской службы России в Застенном Китае во второй половине XIX-начале ХХ вв.
Сизова А. А. Вестник Томского государственного университета. История. 2011. № 1. С. 103-107.
Chinese Export Painting in the Collection of the National Library of Russia
Alferova N., Tarasenko A. V. Working Papers of Humanities. WP. Издательский дом НИУ ВШЭ, 2015
Throughout history Chinese artistic culture has developed a fairly complex system of diverse art forms and styles. Chinese export art, being created particularly to satiate constantly growing appetite of the Western world for Chinese goods, holds a specific place among them. In spite of being considered as insignificant in terms of artistic merits, nevertheless, Chinese export painting succeeded to cover a modest segment in the European market in the XVIII – XIX centuries. Unlike most other types of Chinese decorative and applied arts, Chinese export painting until recently has never been taken as a subject of scientific research. The collection of the National Library of Russia possesses a number of Chinese painting albums. Comprehensive study of these art works might bridge lacunas for research of other multitudinous kinds of Chinese export arts and crafts of the XVIII-XIX centuries.
Христианский Восток: государства и межконфессиональные связи
Т. 33. Вып. 2. М.: РАНХиГС, 2015.

The Political Role of the Russian Consulates in Mongolia in the Mongolian National Liberation Movement in the Early 20th Century
Sizova A. Basic research program. WP BRP. National Research University Higher School of Economics, 2016. No. 119.
This article examines the objectives, specific features and the results of the political and diplomatic work of the Russian consulates in Outer Mongolia during the rise of the Mongolian national liberation movement in the 1900-1910s. The article is based on a wide range of sources, including archives, in Russian, English, Chinese and Mongolian. In the period after the Xinhai revolution,  Russian  representatives  were  actively  involved  in  the  settlement  of  the  political disputes  between  China  and  Mongolia  which  sought  independence  from  the  former  and facilitated the achieving the autonomous status by Mongolia. The Russian diplomats participated in the elaboration and implementation of important international agreements, organization of the technical and financial help to the Mongolian government and prevention of the spread of the Pan-Mongolist movement. Therefore, at the beginning of the 20th  century, the Russian consulates not  only  served  as  powerful  protectors  of  Russia’s  strategic  interests  in  Mongolia,  but  also played a significant regulating role in the political processes in  this country. Above that, they were important for maintaining the Russian Empire’s political contacts with China and Mongolia and the political status quo in the regional system of international relations.