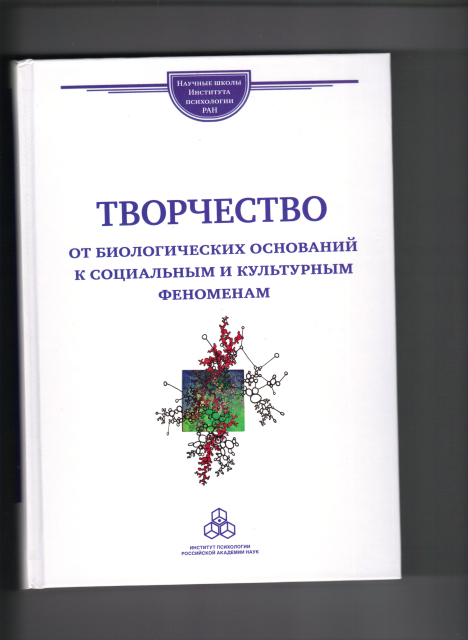 Could Lack of Intrinsic Motivation Be a Reason for Plagiarism of Russian IT-Students?
Porshnev A. In bk.: Satellite Workshops & Doctoral Consortium. Nizhny Novgorod: Higher School of Economics in Nizhny Novgorod, 2012. Ch. 3.2. P. 169-174.

Sociometric popularity in a school context
Titkova V., Ivaniushina V. A., Alexandrov D. A. Education. EDU. Высшая школа экономики, 2013. No. 10.
This study investigates how the sociometric popularity of schoolchildren is related to individual academic achievements in a context of different levels of academic culture and educational aspirations in the classroom. The sample includes 5058 students in 270 classes from 98 schools in St. Petersburg. To examine class-level effects, we employ multi-level hierarchical models using HLM 7 software. Different effects for boys and girls were found, indicating that the relationship between academic performance and popularity is gender-specific. The results demonstrate that in classes with a low learning motivation individual academic achievements of boys are negatively related to their popularity, while in classes with a high academic culture the relationship is positive.
Организационное поведение. 2-е изд., испр. и доп. Учебник и практикум для прикладного бакалавриата
Голубкова О. А., Сатикова С. В. М.: Юрайт, 2016.
Participation in Massive Open Online Courses: The Effect of Learner Motivation and Engagement on Achievement
Semenova T. Education. EDU. Высшая школа экономики, 2016. No. 37.
Massive open online courses (MOOCs) are a relatively new format of distance education which has become popular among students, faculties, employees and others. Regardless of the fact that MOOCs are a widespread phenomenon, they face some challenges including high dropout rates, low levels of student-teacher interaction, low representation of poor and less educated learners, issues with data processing and data analysis for creating predictive models. In our study, we look more closely at the last issue, while creating a model describing the relationship between the motivation, engagement, and achievement of MOOC participants. We use a database which consists of trace data and survey data from students of 20 online courses launched on the Coursera platform in 2014–2015 at the Higher School of Economics. Our research shows that for modelling the relationship between factors and achievement of MOOC students, it is necessary to transform the interval dependent variable into an ordinal one. To evaluate the relationship between motivation, engagement, and achievement, we used mediation analysis with ordinal logistic regression. The research shows that academic motivation of MOOC learners has an indirect effect on their achievement. The level of engagement acts as a mediator of this relationship. At the same time, intrinsic motivation plays an alternative role in the MOOC format compared to a traditional course format. Intrinsic motivation decreases the likelihood of getting a higher score from the second week of the course.
Организационное поведение: теория и практика
Голубкова О.А., Сатикова С.В. СПб.: Отдел оперативной полиграфии НИУ ВШЭ – Санкт-Петербург, 2013.
The manual is a lecture material on the main themes of the course "Organizational Behavior". The book generalize experience rosiyskih and foreign scientists working in the field of human resource management and organizational behavior, proposed thematic exercises and quizzes, tests on the original research of motivational system and level of economic consciousness of the individual tests in the study of the peculiarities of organizational culture, etc. In the last section of the manual addresses the human capital in terms of its importance for organizational development. At the end of each topic presents a methodology of training and practical exercises, role playing and gaming. In the end of the book offers a very brief glossary of key terms of organizational behavior.