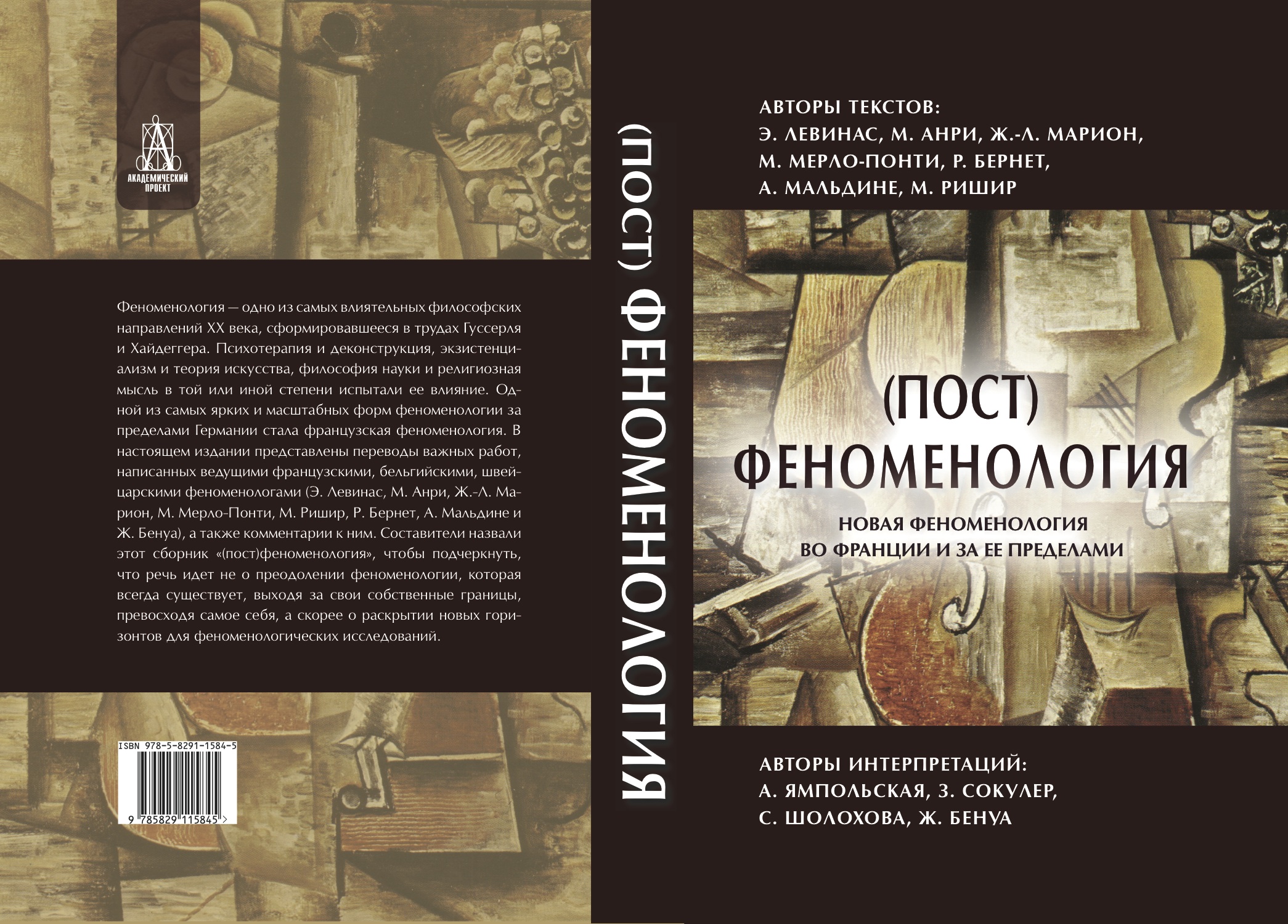 Client-centered and existential approaches: are they mostly similar or different?
Kolpachnikov V. Psychology. PSY. Высшая школа экономики, 2013. No. WP BRP 14/PSY/2013.
This article analyzes Client-Centered (Person-Centered) and Existential approaches in counseling and psychotherapy. The proximity of these approaches, both in theoretical and practical terms, is demonstrated
Omnipotence as a Perfection of God
Gorbatova Y. V. Humanities. HUM. Basic Research Programme, 2012. No. 09.
This article deals with  the  concept of omnipotence, which is very  important for  contemporary analytic philosophy  of religion. Within the analytic tradition it is usual to  show  an apparent tension between God’s omnipotence and other divine attributes. In response, some authors have proposed their own ideas on how the classical problems of omnipotence can be solved in terms of possible worlds theory. In this paper we consider the approaches developed by Geach, Adams and Plantinga. While admitting that each of them has made a significant contribution to the refinement of the concept of omnipotence, we point out a number of important challenges that these authors were not able to overcome.
Чем в «Трактате» не является «Этика»
Конант Дж. В кн.: Трансцендентное в современной философии: направления и методы. СПб.: Алетейя, 2013. С. 340-369.
Omnipotence as a Perfection of God
Gorbatova Y. V. Рацио.ru. 2013. No. 11. P. 3-28.

This article deals with the concept of omnipotence very important for contemporary analytic philosophy of religion. Within the analytic tradition it is usual to uncover an apparent tension between God’s omnipotence and other divine attributes. In response, some authors have proposed their own ideas on how classical problems of omnipotence can be solved in terms of possible worlds theory. In this paper we aim to consider the approaches developed by Geach, Adams and Plantinga. While admitting that each of them has made a significant contribution to the refinement of the concept of omnipotence, we still point out a number of important challenges that these authors were not able to overcome.