The article investigates changes in the size of arable land possessed by particular peasant’s household in Irbitskaya settlement (Western Siberia). It argues that the changes were similar to those among peasants from Central Russia in 19th century. Peasant’s plots changed the size often between 1659 and 1680; by the end of the period only about thirty-five percent householders cultivated plots of the same size. The dynamics in both eras probably stemmed from variations in the number of adult men in households: households with small amount of arable land either expanded or disappeared (that was more probable). In Siberia, however, most of the median households grew larger, whereas in Central Russia the holdings and size of middle strata households did not change significantly 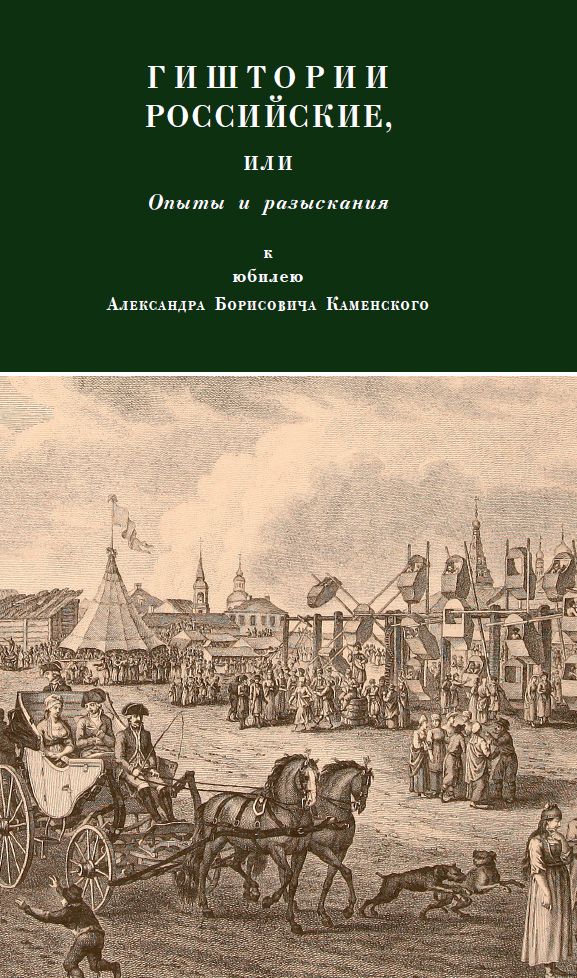