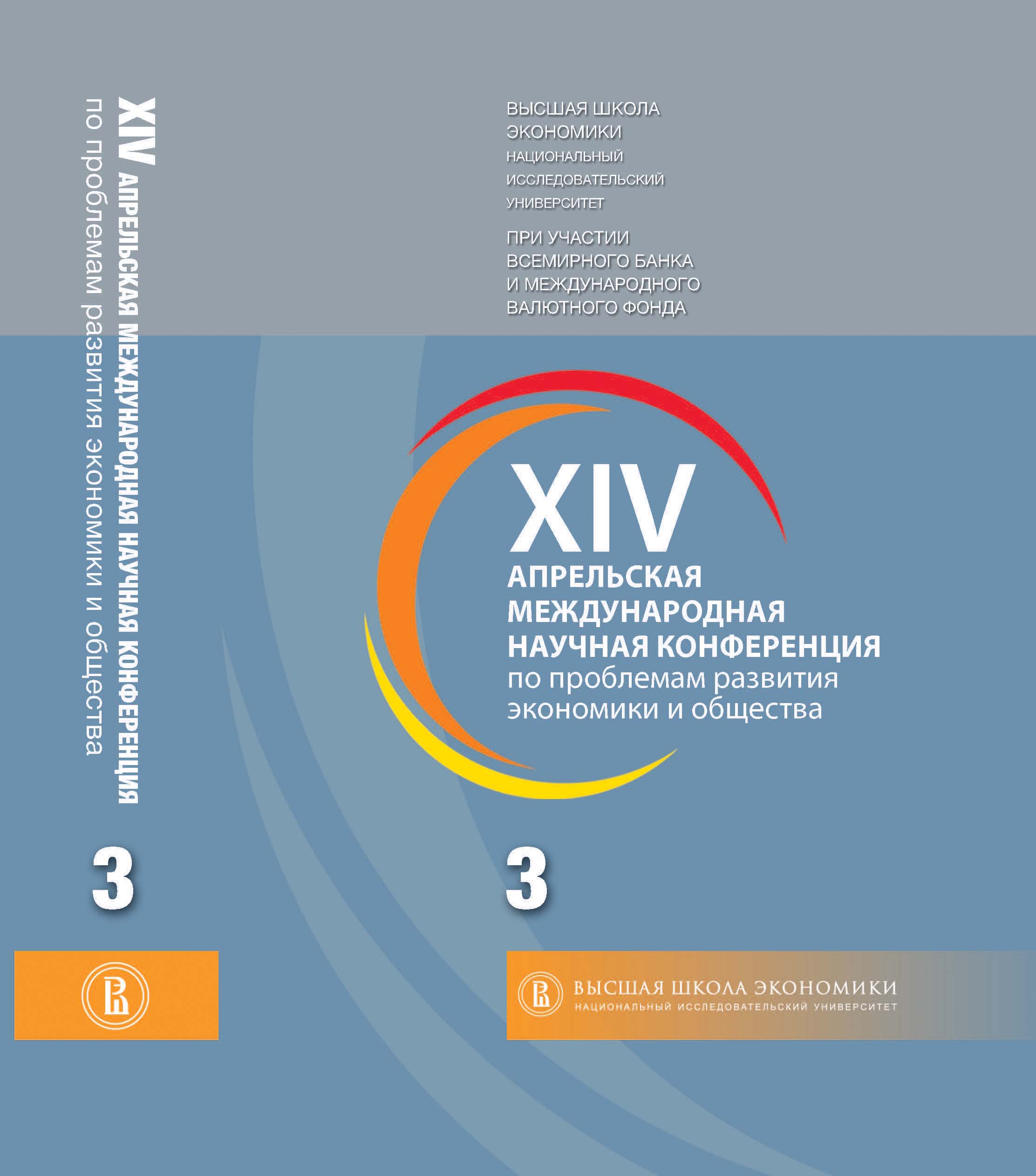 The paper presents research question and some results devoted to analyses of companies’ strategic processes in international business networks.

The hypothesis of a new approach to Lean Production into the context of Lean Thinking
Safronova K. O. In bk.: Fulfilling the Worldwide Sustainability Challenge: Strategies, Innovations, and Perspectives for Forward Momentum in Turbulent Times. NY: Global Business and Echnology Association, 2011. P. 868-873.
The enterprise management entirely depends on the literacy of strategic management and intellectual potential of employees. Presented in the article are orthoepic content terms of Lean. Also the article includes the detailed analysis of the main operating functions of the production in the concept of lean enterprise, the tools of «Lean Production» as evolutionary development philosophy of «Lean» and the updated hypothesis of a new approach to Lean Production, based on the Noosphere Thinking. In that case, there are born a new term of «Lean Learning Manufacturing».
Management and production engineering
Edited by: M. Dudek, H. Howaniec, W. Waszkielewicz. Bielsko-Biala: ATH University, 2012.

Globalization and growing competition force companies to look for new markets for their business. International operations give companies an opportunity to use their resources more efficiently and simultaneously the internationalization processes increase a firm‘s risks and strategic problems. The choice of an international strategy defines a company‘s priorities on partnership development, which are necessary for a quicker understanding of new markets‘ features, and also for decreasing strategic and commercial business risks. The strategic process is influenced by a number of factors, such as institutional and sociopolitical, and also business-sector specifics and national culture. Strategy development and implementation together with stable network relations define company‘s success in a new market. The paper presents the main results of an empirical research, devoted to analyses of international companies‘strategies and factors, affecting strategic choice and implementation process in the Russian market.

Participation in domestic and foreign networks as a factor driving innovations: an empirical analysis of Russian manufacturing firms
Golikova V., Boris Kuznetsov. SEARCH Working Paper. WP4. Университет Барселоны, 2013. No. WP4/29.
Russia’s increased participation in the global economy since its accession to the WTO not only provides new opportunities but also creates new challenges for Russian firms. To compete internationally, many firms must significantly modernize their technologies and introduce new products. Various channels exist to acquire new knowledge, including investment in a firm’s own R&D and innovation, acquisition of new equipment, attraction of FDI, etc. Competition and formal contracts may be important but are not the only mechanisms that facilitate innovations. Foreign and domestic networks may also serve as additional sources of information flows and promote the direct and indirect acquisition of relevant valuable information about foreign markets. In this paper, we present a preliminary empirical analysis of the impact of network participation on the technological upgrading and innovation activities of Russian manufacturing firms. We analyze both the prerequisites for establishing an international/domestic partnership and the impact of such participation on the behaviors and innovation strategies of a firm. We utilize data from two waves of a survey of medium and large Russian manufacturing firms conducted in 2005 and 2009 to evaluate the effects of network participation on the innovation behavior of firms. We find evidence of a positive relationship between participating in both domestic and foreign networks and innovations, but the impact of domestic networking is stronger than that of foreign networking.
Модели операционной деятельности логистических центров
Сергеев В. И., Дыбская В. В. Логистика и управление цепями поставок. 2012. № 1. С. 6-18.