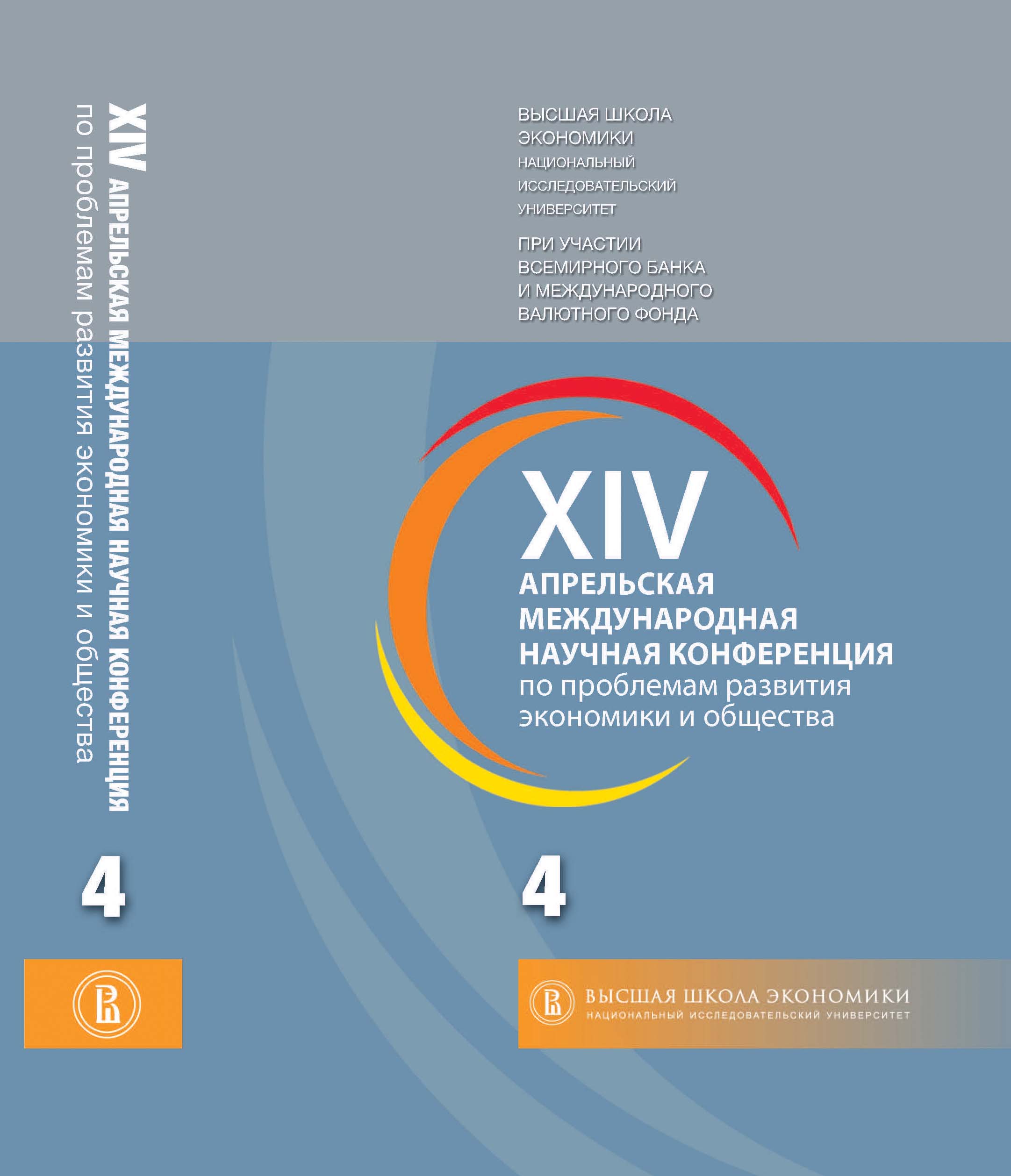 Based on an analysis of the discourse of contemporary Russian intellectuals from various regions of Russia (a series of in-depth interviews), the article analyzes the specific features of the usage of the concept of “the people” and offers a typology of that usage. The main point substantiated in the article is that the usage of the concept of “the people” in contemporary Russian educated discourse does not correspond to its modern political features and indicates that “the people” is not a unified political nation but rather one of the social groups. The relations between “the people” (mass lower class) and other social groups (public servants, business people and, sometimes, the intelligentsia) consistently appear to be negatively emotionally loaded.

Франсиско де Витория. Лекция о гражданской власти
Марей А. В. Социологическое обозрение. 2013. Т. 12. № 3. С. 52-75.
This lecture of Fr. de Vitoria is dedicated to the problems of genesis, essence and forms of the civil power (naming this power civilis Vitoria contrasts it with the ecclesiastical one). He analysed consequently the necessity of the civil power and its causality examining them in the context of four causes elaborated by Aristotle and developed by the medieval Aristotelians. Vitoria described and explained the ultimate supremacy of a monarchy over the other forms of government (although he permitted an existence of other good forms such as republic or the aristocracy), considered the legislative function of the civil power. According to him the secular law could oblige a man not only in foro externo, but also in foro interno, that proves the divine nature of the political power. The appearance of a power is caused by the nature of human society and, consequently, by the nature of a human himself. Following the philosophy of St. Thomas Aquinas, Vitoria declared the social and political nature of a human being that calls him to live in the society. In turn, such society, in order to become the Commonwealth, needs a power. The Commonwealth can create the King, but can not give him the power (because it belongs only to God and can not be divided into parts) and transfers to him the authority (auctoritas). Thereby the King stands over any of his citizens and, at the same time, over all Commonwealth, being responsible for his acts only before God.
Правовой статус субъектов, осуществляющих аудиторскую деятельность в России и ФРГ
Рик Т. А. Аудитор. 2005. № 1. С. 19-23.
Лобанов Д.В. Семь самураев СССР. Они сражались за Родину. (Серия "Сверхдержава"). (240 с.). - ISBN 978-5-8041-0504-5
М.: Книжный мир, 2012.