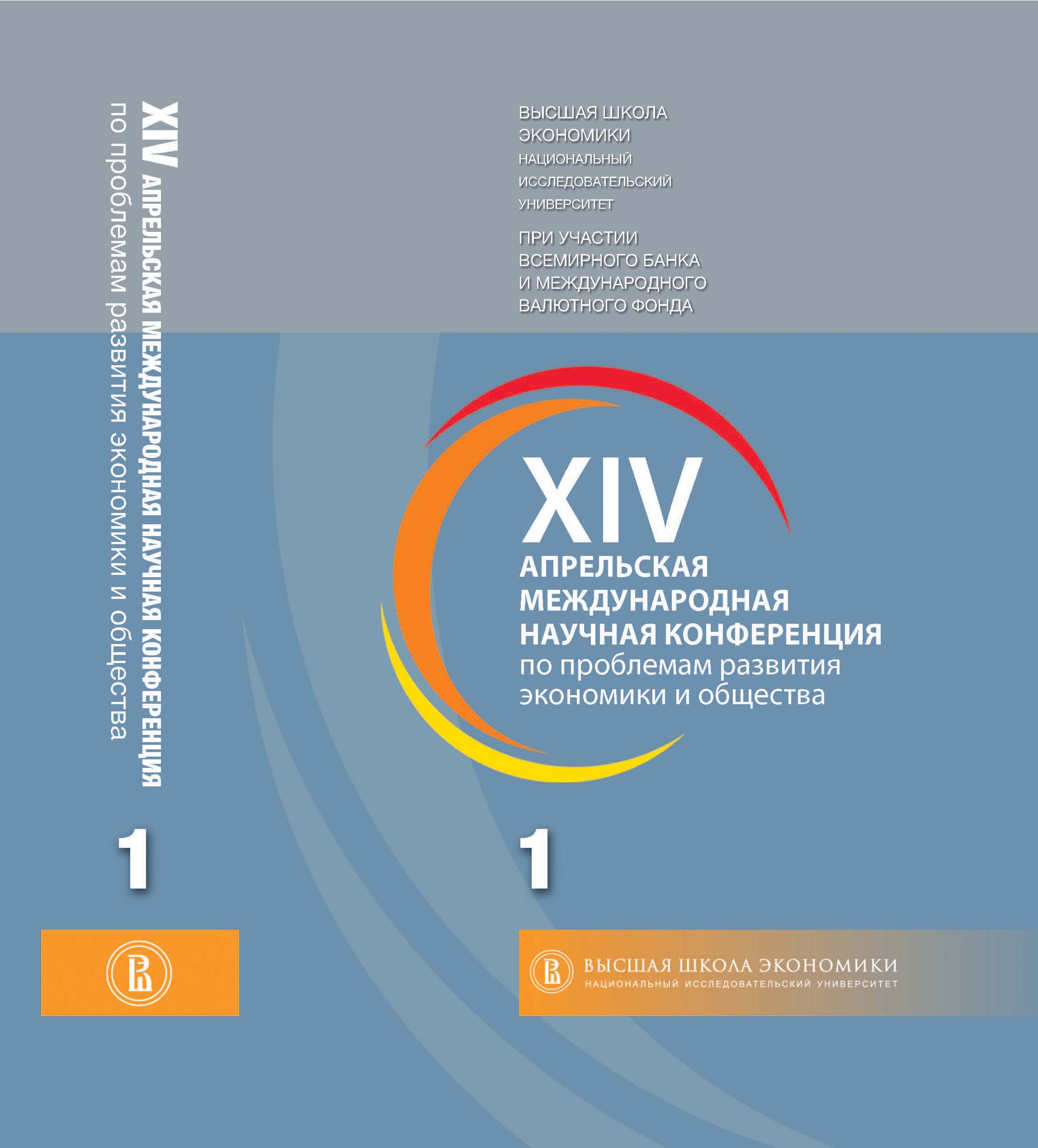 I argue that the rather unfavorable conclusions of the three papers in the session on "Coordination and Tradeoffs" might not be as bad as they seem. In particular, I dwell on challenges facing the central bank using an interest rate that is different from the risk-free rate in its Taylor rule, and show that proper redefinition of the intercept and the slope of the rule allows avoidance of inflationary bias and preserves the stability of equilibrium.

Russia’s transition to a market economy was accompanied by several monetary regime changes of the Bank of Russia (BoR) and even different policy goals. In this context we should mention the transformation of the exchange rate regime from managed floating to free floating (since November 2014) and several changes of the monetary regimes (exchange rate targeting, monetary targeting, and inflation targeting). As a measurement of changes in Russian monetary policy in 2008–2018 we develop a Monetary policy index (MPI). We focus on key monetary policy instruments: interest rates (key rate, liquidity standing facilities and standing deposit facilities rates), amount of REPO operations, BoR foreign exchange operations and required reserve ratio on credit institutions` liabilities. Our investigation provides a practical contribution to the discussion of Russian monetary regimes by creating a new MPI adopted to the conditions in Russia and enlarges the discussion of appropriate monetary policy regimes in transition and emerging countries.

Eastern Europe Economic Update - Georgia and Bulgaria: Coping with Challenges
Gavrilenkov E., Stroutchenevski A., Lomivorotov R. et al. Iss. April 2015. M.: Sberbank CIB, 2015.
Economic instability and currency depreciation in the CIS have spread to other countries, with Georgia becoming the most recent victim. Bulgaria has been less affected by the crisis, but it is constrained by monetary policy.
Foreclosures, Monetary Policy and Financial Stability
Tsomocos D., Goodhart C., Vardoulakis A. In bk.: X Международная научная конференция по проблемам развития экономики и общества: В 3 кн.. Bk. 1. M.: Higher School of Economics Publishing House, 2010.
Оптимальная политика без экспроприации
Arefiev N. Научные доклады лаборатории макроэкономического анализа. WP12. Высшая школа экономики, 2007. No. 06.
We argue that the result of dynamic inconsistency of optimal policy is based on an unrealistic assumption that expropriations of property rights or defaults of government debt may be optimal. If we pose an exogenous constraint, which forbids all implicit forms of government debt defaults or expropriations, we get that optimal policy is always dynamically consistent. We demonstrate this result in the Chamley-Judd’s framework of an optimal capital taxation problem. We show that under the No Implied Default Condition optimal policy starts with a revision of consumption and labour taxes, afterwards all taxes are about constant and the capital income tax is about zero. The No Implied Default Condition, which guarantees property rights and dynamic consistency, requires that household’s wealth be considered as predetermined in the same units as the household’s objective function.
Монетарная политика в экономике, подверженной голландской болезни
Zamulin O. A., Sosunov K. A. WP BRP 55/LNG/2017. Высшая школа экономики, 2007. No. 07.
The paper studies monetary policy in an economy, in which the manufacturing sector is ousted completely by the presence of a large natural resource industry. Thus, the economy produces only non-tradable goods, which can complement or substitute imported goods, and the primary shock to the economy comes from the fluctuations in the world price of the exported commodity. A model of such an economy is calibrated using parameters relevant for Russia, which is an example of an economy sick with Dutch Disease, and several conventional policy rules are considered. It is shown that in absence of a well-functioning fiscal stabilization fund, it may be optimal for monetary authorities to respond to the real exchange rate, as the Bank of Russia allegedly does, using purchases of foreign reserves as the policy instrument. The logic of these actions is to replace the absent fiscal stabilization policy. In case monetary policy is conducted using an interest rate instrument, there should be no reaction to the real exchange rate and only slight one – to inflation.
Стратегическое взаимодействие фискальной и монетарной политики в экспортно ориентированной экономике
Пекарский С. Э., Атаманчук М. А., Мерзляков С. А. Деньги и кредит. 2010. № 2. С. 52-63.

This paper analyzes a stylized model of an export-oriented economy. It investigates the impact of macroeconomic policies on the dynamics of the exchange rate, inflation, output and stabilization fund and consider different forms of strategic interaction between the government and the central bank. It is shown that the effective interaction of fiscal and monetary policies is possible under Stackelberg interaction with the government as leader and under cooperation.