The chapter presents an overview of the development of economics in the nineteenth- and twentieth-century Russia by focusing on the different interpretations of Ricardo’s theory prevailing over this period. The choice of the reference point will make the overview somewhat selective, but still it is not an arbitrary one. Ricardian theory entered Russia relatively late, in the 1870s. By that time it was considered already a part of the history of economics. However the debates between the different approaches in economics led to the confrontation of the corresponding versions of its history. Due to the rigorous style of Ricardo’s writings, their interpretation allowed less space for ideological or political connotations, comparing to the interpretations of Adam Smith or Karl Marx. Hence, the study of the different interpretations of Ricardian theory in the competing theoretical approaches allows to grasp the analytical difference between them.

The chapter is concentrated mainly on the history of pre-revolutionary Russian economics. 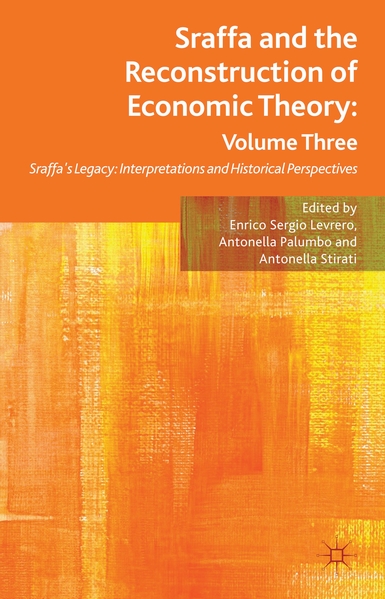