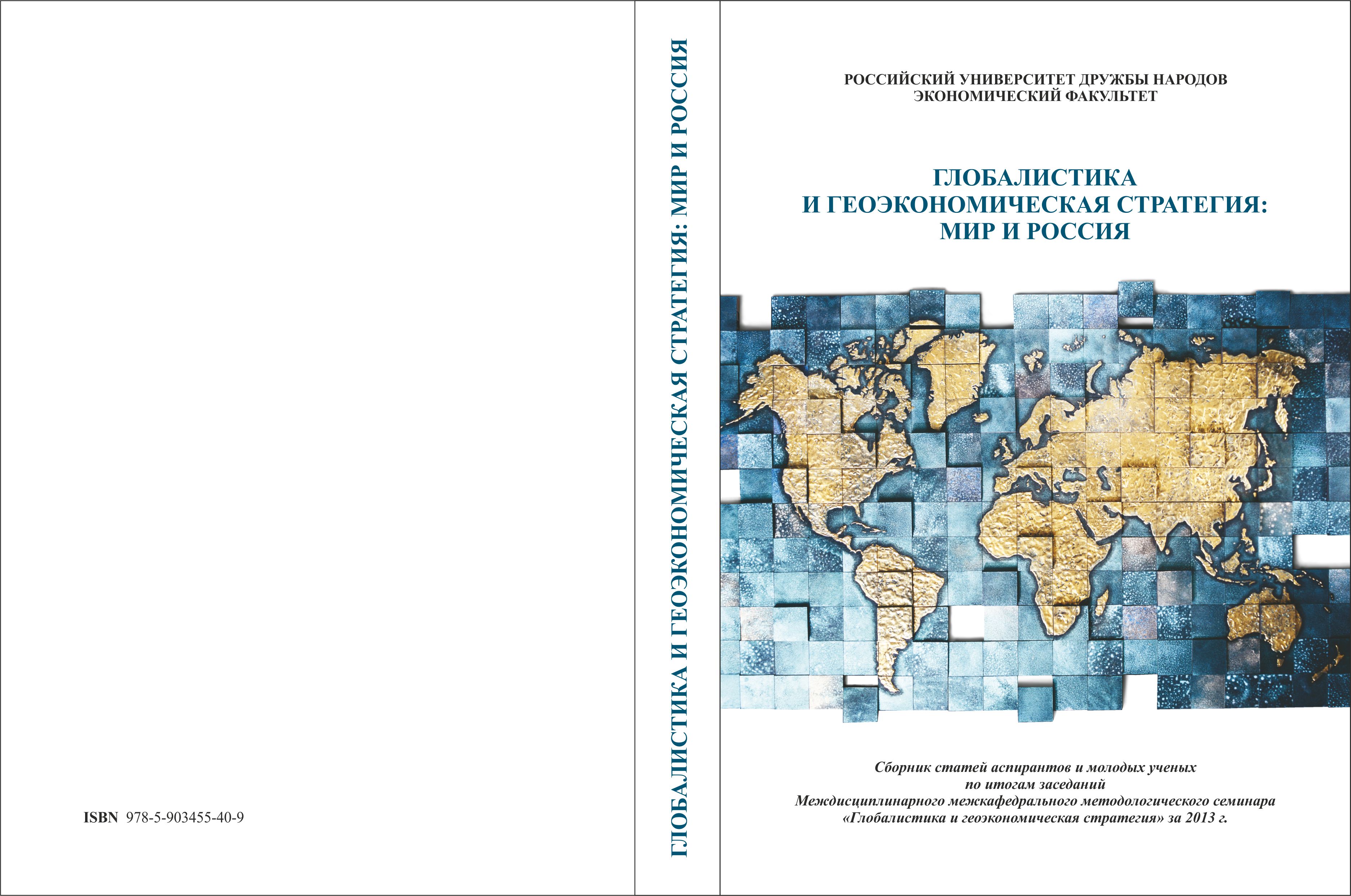 This paper analyzes German and Russian ideas of nationhood as conceived by the state through the states’ migration and repatriation policies. Immigration policies at large and repatriation policies in particular are viewed in this paper as symptomatic means of understanding inclusion and exclusion in a nation-state, and evolution of such policies are taken as indicators of changes in idioms of the national self. The main argument of the paper is that German national identity is slowly moving away from an ethno-centric conceptualization of nationhood, while Russia has failed to formulate a conception of the Russian nation-state. The findings of this study merit further reflection the effectiveness of repatriation policies, on the relationship between the state and society, on the transnational essence of migration pathways, and on the “post-Soviet condition” which has set the stage for all of the aforementioned processes and transformations.

The demography of Russia is followed very carefully, excessively perhaps. First, because it is the object of a very strong attention of the Russian authorities and media, themselves, and that the demographic issue is often the subject of a particular announcement, in recent years, by Vladimir Putin during of his annual address to the nation. Secondly, because Russia has a long history of atypical demography, as life expectancy has remained low for several decades, as its population growth was due to the importance of migration, for many other reasons, such as have emptied their inhabitants since the beginning of this century, in the Far East but also in central Russia.

It is true that, in recent years, everything has been done to show the positive effect of the reforms carried out since the mid-2000s, to such an extent that one can have some doubts about the quality of the statistical data collected. Thus some demographic indicators are used by the Moscow authorities to judge the action of provincial governors, including for example the natural growth of the population! It must be emphasized, however, that migratory growth is the subject of various manipulations by the authorities. Changing the registration system and length of stay criteria for the migrant to be included in the resident population can lead to an artificial increase or decrease in migration growth, allowing the political authorities to try to find a balance between two contradictory injunctions: stressing the growth of the population while minimizing the number of migrants who could not be considered to possess a Russian cultural and religious identity.

This book is a collection of works dedicated to the study of Russian-Germans in Germany and in comparative perspective. The chapter by Olga Zeveleva handles the topic of German repatriation programs as compared to programs initiated by Russia and Kazakhstan. The paper explores the political aspects of the history of repatriation programs and analyzes their outcomes.