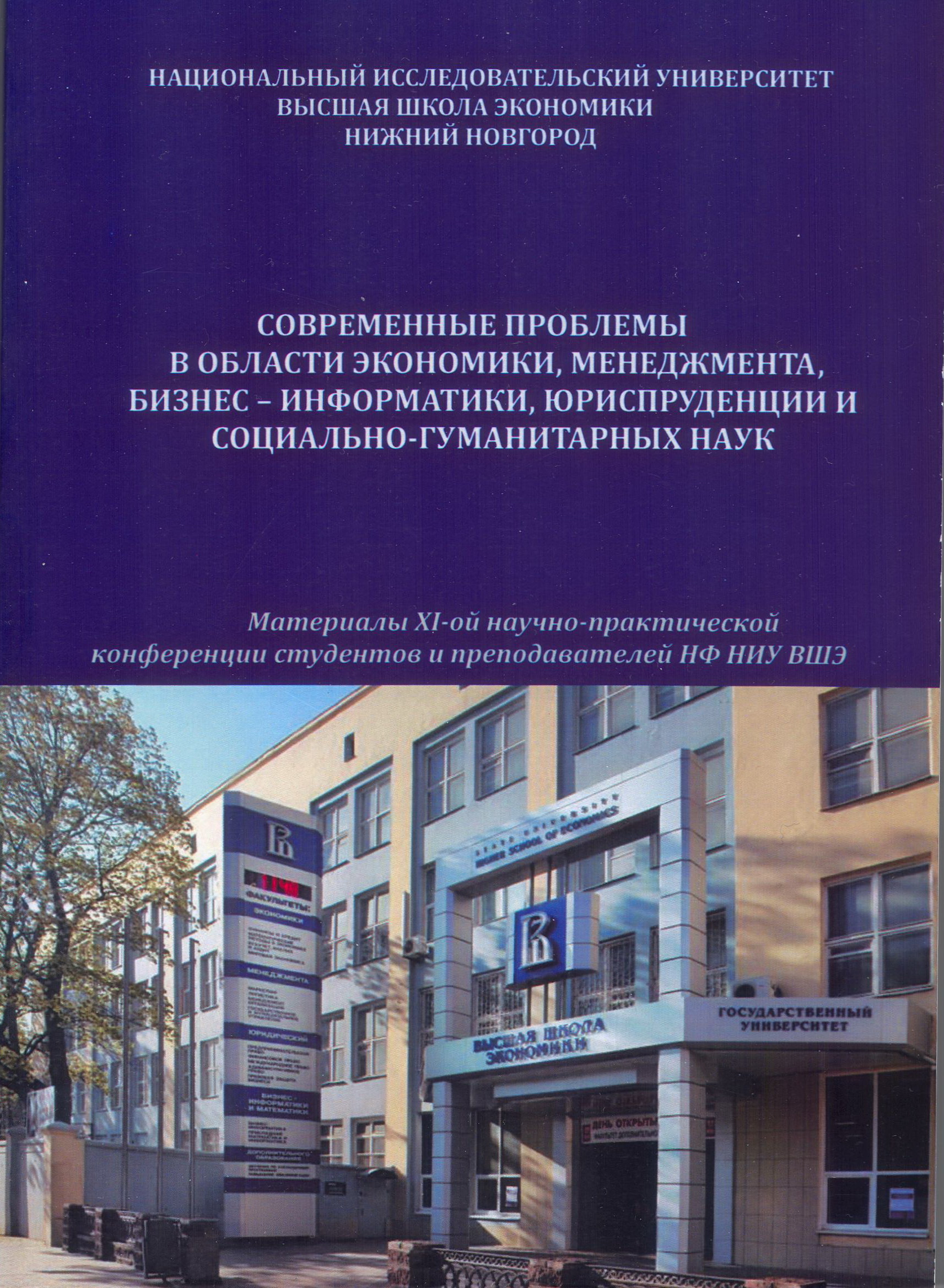 Анализ международного опыта применения основных видов систем управления инновационной деятельностью компании
Загороднова Е. П. Ars Administrandi. 2012. № 2. С. 35-46.
Mobile Banking Adoption in Russia: What Incentives Matter?
Belousova V., Chichkanov N. Science, Technology and Innovation. WP BRP. Высшая школа экономики, 2015. No. WP BRP 48/STI/2015 .
Mobile banking has followed the appearance of high tech mobile devices. However, rates of payments made through mobile banking apps are still much lower than through other channels. This paper observes the main incentives to use mobile banking in Russia by users of smartphones and tablets. The empirical model modifies authors’ previous one [Belousova & Chichkanov, 2015] to find the relationship between the intention to use mobile banking and new factors, such as the perceived financial costs and social influence and the indirect influences of self-efficacy and compatibility with lifestyle. Following the baseline study, Partial Least Squares Structural Equation Modelling (PLS-SEM) is used to check the existence of such relations. The paper finds that the most powerful chain of incentives is “self-efficacy”-“perceived efforts”-“perceived usefulness”-“intention to use”. The influence of perceived financial costs are also meaningful. However, the perceived risks, compatibility with lifestyle and social influence do not have any significant relationship with the intention to use mobile banking. The lack of generalizability may be driven by the chosen focus groups. In addition, the distinction between the dependent variable “intention to use” and real usage might also be considered as a limitation of the study. However, these results can be used by financial institutions that develop a strategy for improving mobile banking services.
Implicit Theories of Innovativeness: a Cross-Cultural Analysis
Lebedeva N., Grigoryan L. SEARCH Working Paper. WP5. Университет Барселоны, 2013. No. WP5/10.
This study revealed and examined cultural differences in values, implicit theories of innovativeness and attitudes to innovation across three ethnocultural groups: Russians, representatives of the peoples of North Caucasus (Ingush and Chechens), and Tuvins (N = 804). Individual theories of innovativeness appeared to be more pronounced in Russians; whereas social theories of innovativeness are more discernible in the respondents from North Caucasus and Tuva. Using structural equation modeling was identified a culturally universal model of values’ effects – direct and mediated by implicit theories of innovativeness – on attitudes to innovation. The study demonstrates how the direct negative impact of Conservation values on positive attitudes to innovation is transformed into positive impact, promoting the acceptance of innovations, through the mediating role of implicit theories of innovativeness. The current research study sheds light on the important mediating role of implicit theories of innovativeness in the impact of individual values on attitudes to innovation in different cultures.
Сборник научных трудов SWorld.Материалы международной научно-практической конференции: Перспективные инновации в науке, образовании, производстве и транспорте 2012
Edited by: С. В. Куприенко Т. 4: Технические науки. Вып. 2. Одесса: Куприенко С.В., 2012.