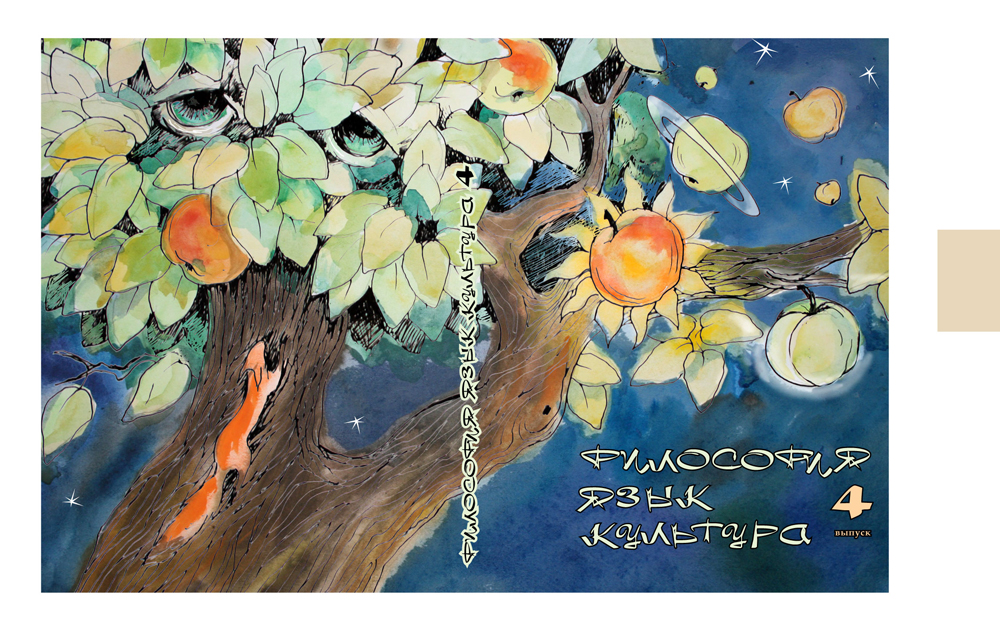 Проблема рациональности в правовой аргументации судебных решений
Шаповалов И. А. Юридическая техника. 2013. № 7-1. С. 377-383.
Master Or Servant: Language In Thomas Hobbes’ Political Philosophy
Pleshkov A. A. Humanities. HUM. Basic Research Programme, 2014. No. 69.
Language theory is an important part of Hobbes’ intellectual legacy. Nevertheless, it seems that the value of language can be understood only within political sphere. The role and place of language in Hobbes’ political theory should be examined intimately. What can language say about distinction between natural and political philosophy? Does the sovereign have power over the language of his subjects? Can we distinguish language in the commonwealth and language in the state of nature? Searching for answers to these questions is important not only in the context of the history of philosophy, but allows us to include Hobbes’ ideas in modern political and philosophical discourse.
Materiaty V Mifdzynarodowej naukowi-praktycznej konferencji «Dynamika naukowych badan - 2009»
Edited by: S. Gorniak. Vol. 8: Filologiczne nauki. Muzyka i zycie. Przemysl: Nauka i studia, 2009.

Язык как система ориентиров в социальном пространстве
Никитина Е. Б. В кн.: Информационно-коммуникационное пространство и человек (Материалы II международной научно-практической конференции 15-16 апреля 2012 г.). Пенза; М.; Витебск: Научно-издательский центр "Социосфера", 2012. С. 32-36.
The following article is an account of the author’s opinion of the role of language within the framework of society. The paramount idea is that language should not be viewed simply as a means of communication. The author suggests a more profound understanding of language as a medium between society and the culture against the background of which it manifests itself. The aforementioned conception of language provides the author with the opportunity to assert that language constitutes a system of guidelines without which society would lose its identity.
Мораль как предиктор индивидуального поведения: перспективы интеграции персонологического и социально-психологического подходов
Козлова М. А. Вестник Православного Свято-Тихоновского гуманитарного университета. Серия 4: Педагогика. Психология. 2014. Т. 4. № 3 (34). С. 133-147.

This article discusses current approaches to the study of morality as a predictor of individual behavior. Integration of personological and socio- psychological approaches opens new perspectives for considering the relationship between moral judgment and moral action. «Self» is considered as a «point of intersection». «Moral Self» is the center of attention in a number of personological as well as socio — psychological research directions. The total consideration of three factors — cognitive aspects of the morality (representations, values, judgments), the components of Self (moral self-esteem and the place of morality in the structure of Self) and situational infl uences (threat / support of the moral Self) — allows to predict individual behavior.

Generic algebras: rational parametrization and normal forms
Vladimir L. Popov. arxiv.org. math. Cornell University, 2014. No. 1411.6570.
For every algebraically closed field $\boldsymbol k$ of characteristic different from $2$, we prove the following:   (1) Generic finite dimensional (not necessarily associative) $\boldsymbol k$-algebras of a fixed dimension, considered up to isomorphism, are parametrized by the values of a tuple of algebraically independent over $\boldsymbol k$ rational functions in the structure constants.   (2) There exists an "algebraic normal form", to which the set of structure constants of every such algebra can be uniquely transformed by means of passing to its new basis, namely: there are two finite systems of nonconstant polynomials on the space of structure constants, $\{f_i\}_{i\in I}$ and $\{b_j\}_{j\in J}$, such that the ideal generated by the set $\{f_i\}_{i\in I}$ is prime and, for every tuple $c$ of structure constants satisfying the property $b_j(c)\neq 0$ for all $j\in J$, there exists a unique new basis of this algebra in which the tuple $c'$ of its structure constants satisfies the property $f_i(c')=0$ for all $i\in I$.
Концепты языка и культуры в творчестве Франца Кафки
Зусман В. Г. Вып. E. Н. Новгород: Деком, 2012.