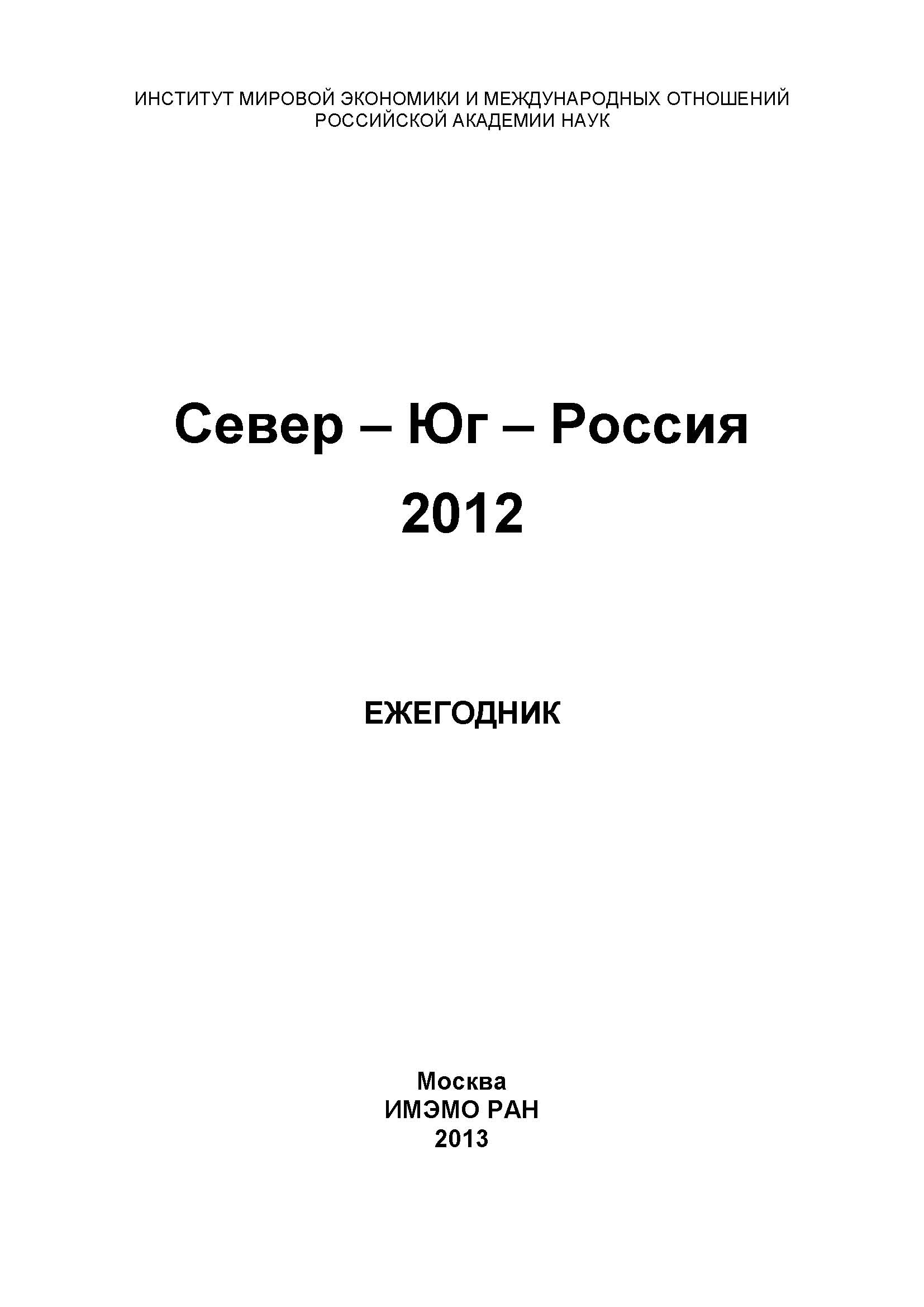 The first in historiography research of the life and writings of an outstanding Russian educator, a close friend of Vladimir Lenin's father Ilya Ulyanov Alexander Alexeevich Krasev (1844-1921). It extends and corrects the conventional image of Krasev  as presented in available literature.

МЕЖДУНАРОДНЫЕ ОТНОШЕНИЯ И МИРОВАЯ ПОЛИТИКА. Учебник для бакалавриата и магистратуры
И.А. Чихарев М.: Юрайт, 2014.
Компании интернет-индустрии как акторы мировых политических процессов
Зиновьева Е. С. Вестник МГИМО Университета. 2013. № 1. С. 43-48.
Материалы V Конвента Российской ассоциации международных исследований. Мировая политика: взгляд из будущего
Братерский М. В., Голунов С., Зеличенко А. и др. Т. 5: Будущее стабильности и безопасности в регионе Центральной Азии. М.: МГИМО-Университет, 2009.
Мироустройство XXI: мировоззрение, миропорядок: Опыт гуманитарно-социологического исследования
М.: ЗАО "Книга и бизнес", 2007.
US Global Leadership Dilemma As A Challenge For The US-Russia Relations
Suslov D. Basic research program. WP BRP. National Research University Higher School of Economics, 2013
The paper discusses the issue of leadership as a central problems of the US Grand Strategy as America is adjusting to a transforming international system, marked by increasing multipolarity, interdependence and heterogeneity, and decreasing governability. It also tackles the US commitment to global leadership as one of central problems of the US-Russia relations, especially at a time when Moscow’s foreign policy is increasingly marked with the concept and ideology of multipolarity and, consequently, equality in relations with the USA. The paper also addresses key components of Obama Administration Grand Strategy, such as renewing or establishing strategic partnerships with the old and new power centers in the world, and the “pivot” to Asia, and provides detailed illustration of the theoretical theses made by examples from the US-Russia relations. Finally, the paper suggests some counters for transformation of the US leadership, in order to make it more compatible with the evolution of the international system and benign for the US relations with Russia
The Us-Russia Relations After The “Reset”: Pragmatism Or A New Confrontation?
Suslov D. Basic research program. WP BRP. National Research University Higher School of Economics, 2013
The US-Russia relations are entering a new political season in a shape which is far from being perfect. The “reset” is over, and throughout the years 2011 and especially 2012 the relations have worsened again. Political leadership of both countries is irritated and disappointed with each other. Unlike the last four years, neither Russia nor the US will invest much political capital in their relations improvement, and their relative priority will decrease in both countries’ foreign policies. The share of contradictions in the relations surpasses that of positive cooperation again. Yet, the paper argues, a new worsening of the US-Russia relations or their new stagnation over the next years is in neither side’s interests. The US and Russia still do have an important positive agenda to work on, which is crucial for both sides’ vital national interests. It includes, above all, Afghanistan and the Asia Pacific. The major impediment of progress on both dimensions, the author claims, will be in the near- and middle term future a lack of political will on both sides to move the relations forward.
О новой военной доктрине Б. Обамы
Конышев В. Н., Сергунин А. А. Проблемы национальной стратегии. 2012. № 3. С. 98-113.

The new B. Obama military strategy is analyzed.