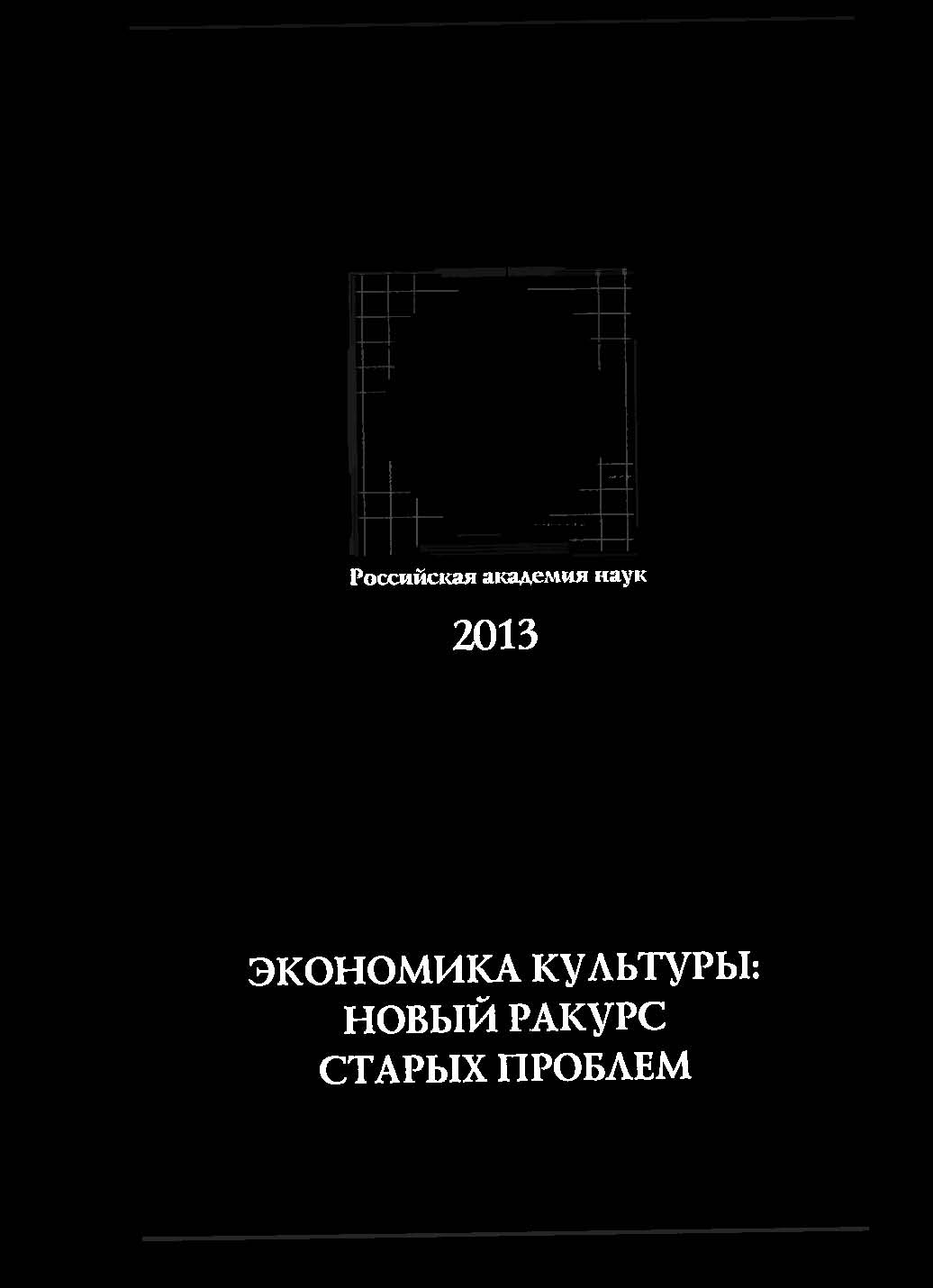 Институт минимальной заработной платы в странах ОЭСР
Вишневская Н. Т. Проблемы рынка труда. WP3. Высшая школа экономики, 2005. № 03.
The paper examines the institute of minimum wage in developed and transition economies and in a number of the developing countries. First of all the institutional mechanism of minimum wage fixing is considered. One of the sections explores the dynamics of absolute and relative levels of minimum wage. The special attention is paid to the impact of the institute of minimum wage on the labour market. The author considers the mechanism of transmission of the minimum wage increases on the employment and unemployment dynamics. The paper also contains the result of the empirical research. The experience of many countries witnesses that large increases in minimum wage levels lead to the stagnation of the employ-ment, especially of the disadvantaged groups. The negative effect is larger for the companies with higher share of labour costs and more active use of unqualified labour, that is small businesses and agricultural enterprises. One of the main conclusions is that the minimum wage is not an effective tool of the poverty reduction as the majority of the recipients live in households of average and upper average income.
Влияние систем управления человеческими ресурсами на финансовые результаты деятельности банков в России
О.И. Зеленова, Е.Ю. Просвиркина Российский журнал менеджмента. 2017. Т. 15. № 4. С. 463-490.

The article presents analysis of the impact of human resource management systems (HRM) on the financial performance of banks operating in the Russian market. The sample includes 67 banks with different organizational characteristics (nationality of capital, ownership, lo-cation of the head office, number of years of operation in the Russian market). The research is based both on qualitative (a survey of heads of HR services of banks) and quantitative (analysis of financial statements of banks). Data were collected in the period from 2011 to 2015. Initially, the main indicators characterizing the effectiveness of the HRM system (labor productivity and return on investment in human capital), as well as indicators of the financial performance of banks (return on assets and return on capital), were calculated. Further, with the help of the system of econometric equations, the impact of performance indicators of HRM systems on financial results of banks was determined. The study revealed that, on one hand, implementation of the functions of the HRM system does not have a positive impact on financial performance of the bank. At the same time, the impact of effects of some particular variables characterizing the HRM system itself (orientation on the strategic goals of the bank, the composition of the functions performed, the automation of functions, the flexibility and innovation of the HRM system, the amount of personnel costs) on performance of banks was revealed. So, the positive effect of the HRM system arises from its orientation towards the strategic goals of the bank, as well as with the use of electronic systems that automate the functions of HRM and thus improving the timing and quality of their implementation. Together, these variables, characterizing the HRM system, increase the return on investment in human capital. If the bank also achieves the flexibility and innovation of the HRM system, then labor productivity also increases. This, in turn, has a positive impact on the financial performance of banks.