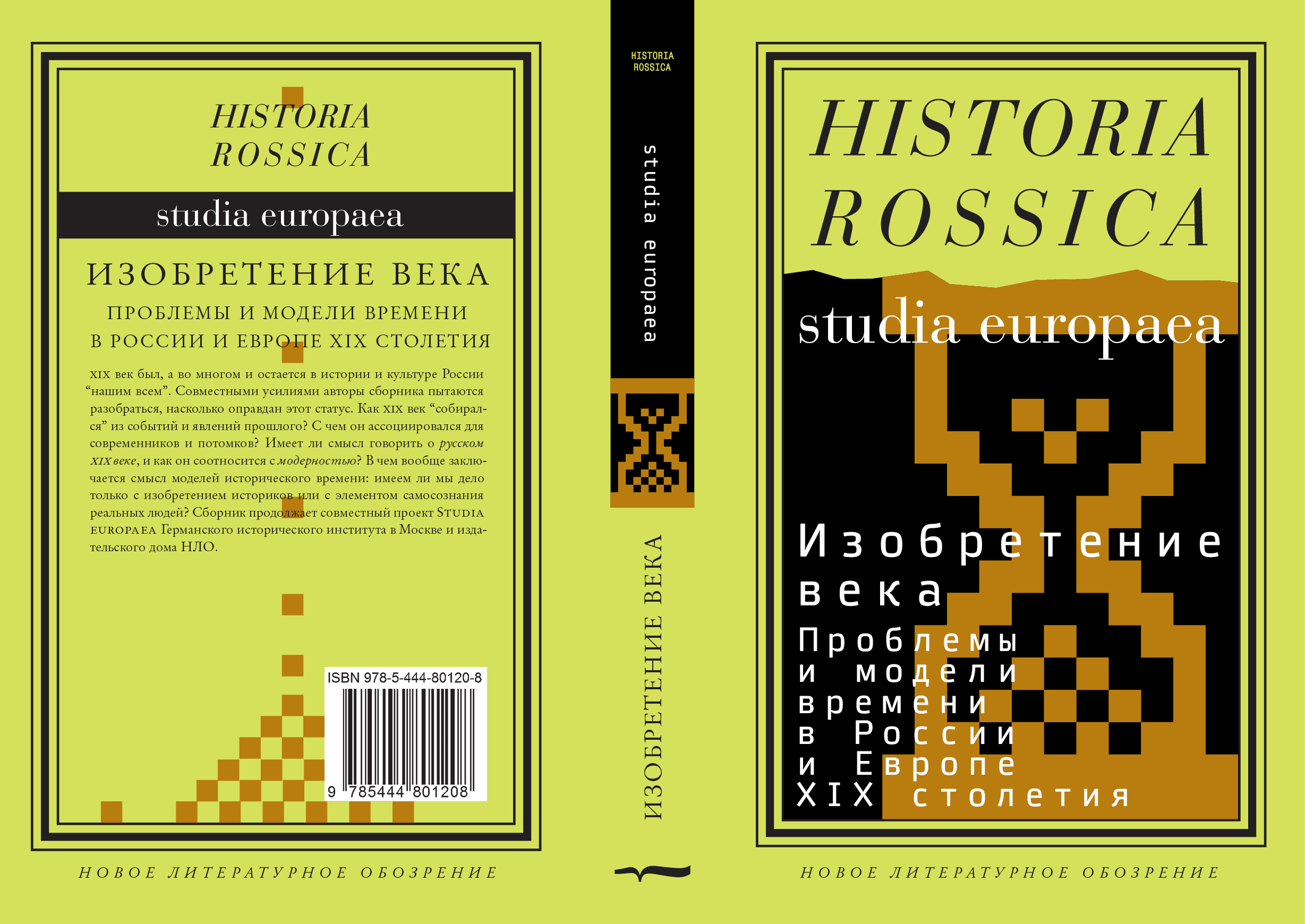 Opinions of professors and chairmen of chambers of appeals on the quality of teaching in universities' law schools in imperial Russia in the late 19th - early 20th century are discussed.

The article examines the widespread assumption about nationalism possessing an irrational emotional appeal that invariably gains mass support. This notion is challenged by means of analyzing a “negative case” of the post-Soviet Belarus, where, unlike in the other countries of the region, nationalism was rejected by the majority of the population. The first section of the article is dedicated to the late Soviet and early post-Soviet movement for the “Belarusian national revival”, tracing key points of its program and ways of their presentation to the target audience, and revealing the inner controversies and their consequences. The second part of the article discusses the results of the early nationalist movement, explains their causes and contrasts it to the contemporary Belarusian nationalism. The research results suggest that nationalism is far from being a universal tool of securing mass support, or even of attracting mass attention. Nationalism is a valid mean of influencing public opinion only if its specific type and mode of presentation correspond to a request that had already existed in society. Moreover, despite its supposed variability, nationalist reasoning is ruled by its own inner logic, which can force an undesirable cause of action. Thus, besides representing a danger for society, especially in its xenophobic variety, nationalism may lead to harmful outcomes for nationalists themselves.

The article describes and analizes the issue of access to all potential legal sources in late imperial Russia as an important component of legality principle. The author investigates how local features of political and administrative culture and legal professionalism determined the specific practical application of this principle.

This book explores events in Georgia in the years following Stalin’s death in March 1953, especially the demonstrations of March 1956 and their brutal suppression, in order to illuminate the tensions in Georgia between veneration of the memory of Stalin, a Georgian, together with the associated respect for the Soviet system that he had created, and growing nationalism. The book considers how not just Stalin but also his wider circle of Georgians were at the heart of the Soviet system, outlines how greatly Stalin was revered in Georgia, and charts the rise of Khrushchev and his denunciation of Stalin. It goes on to examine the different strands of the rising Georgian nationalist movements, discusses the repressive measures taken against demonstrators, and concludes by showing how the repressions transformed a situation where Georgian nationalism, the honouring of Stalin’s memory and the Soviet system were all aligned together into a situation where an increasingly assertive nationalist movement was firmly at odds with the Soviet Union.