In the footsteps of Rurik 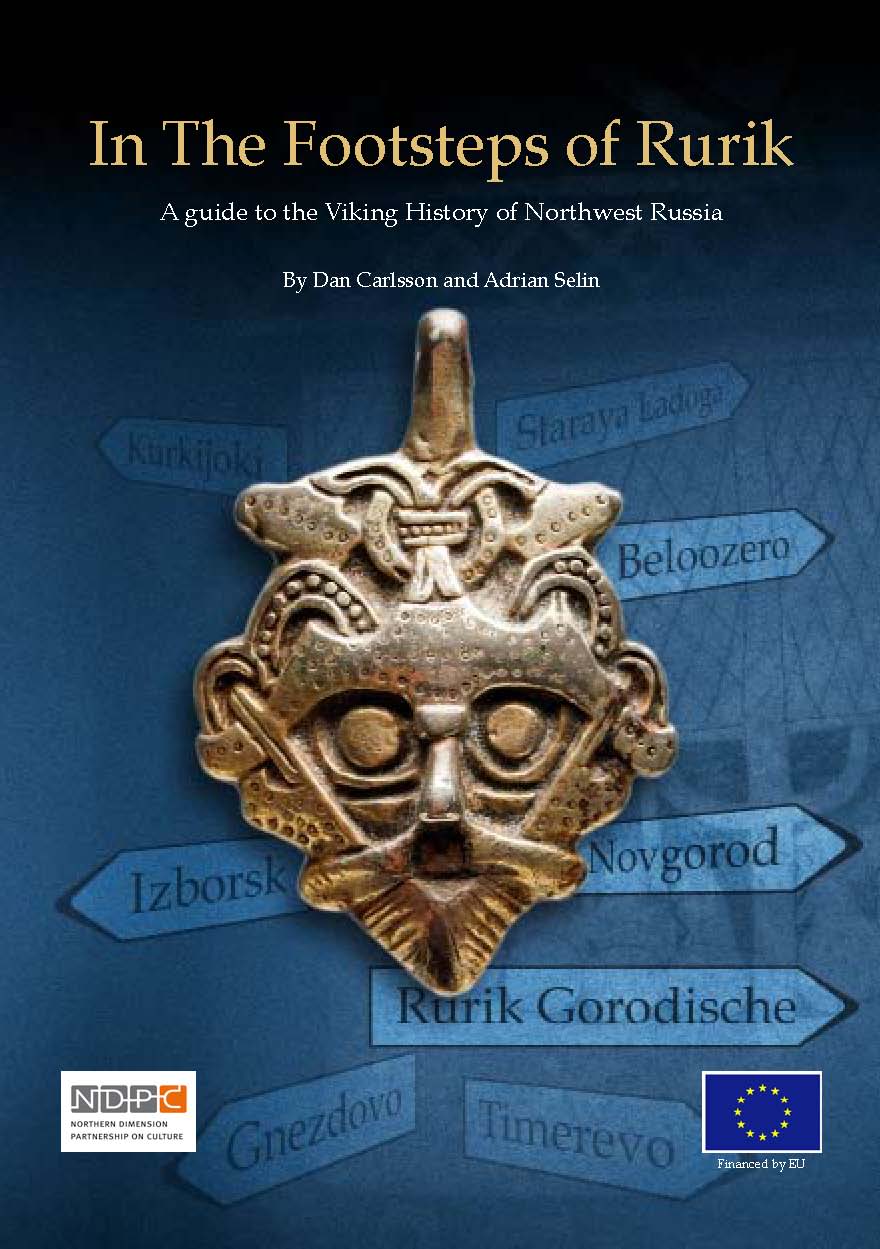 Historical and Cultural Heritage //Историко-культурное наследие
Edited by: A. Piliposyan Вып. 1. Ер.: Service for the Protection of Historical Environment and Cultural Museum-Reservation. NSCO, 2014.
The Space of the City and Literary Imagination: the Legacy of Nikolai Antsiferov
Stepanov B. ENTHYMEMA. 2014. No. 11. P. 7-24.

Heritage-As-Process And Its Agency: Perspectives Of (Critical) Heritage Studies
Kolesnik A., Rusanov A. Working Papers of Humanities. WP. Издательский дом НИУ ВШЭ, 2020. No. 198.
The cultural heritage was defined in the 19th century in many European countries and the United States as “objects of cultural value.” In the context of building national states mostly material objects, archaeological sites and historical monuments, were marked as heritage. Further transformation of the concept of heritage took place after the World War II, when not only national and mostly European states, but also new international organizations (United Nations, UNESCO and later European Union) began to re-define and revise cultural heritage. The large-scale transformations in the social sciences and the humanities in the 1960–70s influenced the formation a new research field in the 1980s, heritage studies. Using the approaches taken from public history and cultural, memory, postcolonial and gender studies, heritage studies conceptualize heritage in more broad temporal boundaries and network of agents involved in the process of its formation. Within heritage studies, cultural heritage covers the sphere of ordinary and everyday life, distant and recent past, different social groups and their vision of heritage. In the 2000s, heritage studies were debated. As a result, a new field of critical heritage studies emerged. The key task put in the field was to analyze discursive practices of defining and using heritage primarily by state and international institutions (the so-called “Authorized Heritage Discourse”). The scholars conceptualize heritage as a process, discourse and participatory cultural phenomenon. So, heritage is understood as a constant rethinking and redefinition cultural values by different agents––social groups, media, institutions, which are also constantly changing. The paper examines the research fields of heritage studies and critical heritage studies in Europe. It provides an overview of their development and subsequent changes, as well as the main research issues and problems.
Combination of the tangible and intangible in cultural events organization
Dedova M. In bk.: Geomorphic Processes and Geoarchaeology: from Landscape Archaeology to Archaeotourism. International conference held in Moscow-Smolensk, Russia, August 20-24, 2012. Extended abstracts. M.; Smolensk: 2012. P. 67-69.

The book tells about diggerent patterns of viking influence on European lands, from Normandy to Abcient Rus.