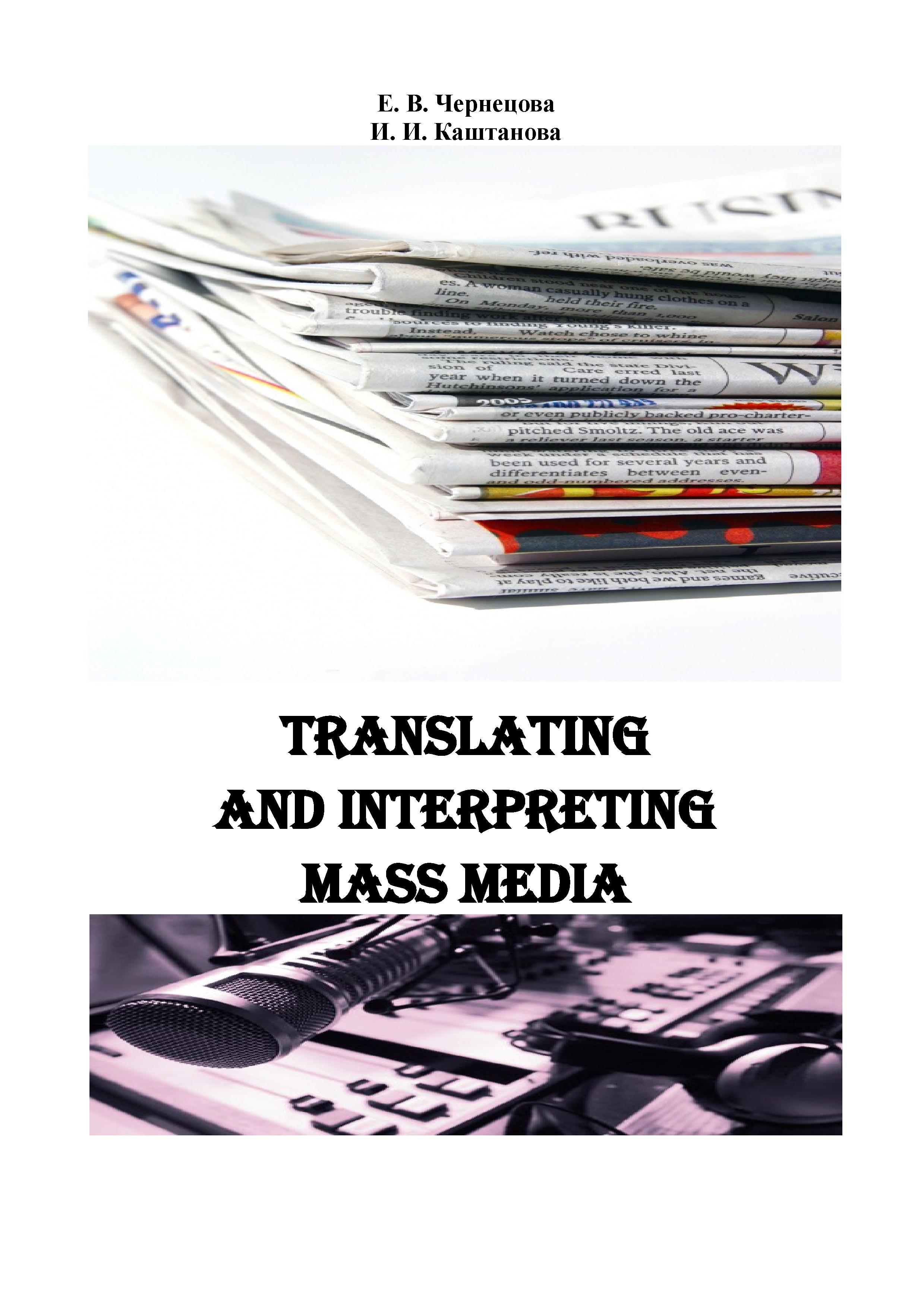 This paper is devoted to the insufficiently studied problem of the program design for training of T & I educators. The problem is investigated from the position of the social relevance of the T & I educators' profession, and its specificity. The structure of the professional competences necessary for T & I educators is being determined as well as the requirements, which stand in front of these specialists. We propose a Master's program, which includes a number of original innovative courses, disciplines, providing profoundness, comprehensiveness, practical and research orientation of future T & I educators' training.

Становление и развитие профессионально-переводческой деятельности
Жилина Л. В. Этносоциум и межнациональная культура. 2015. № №5 (83). С. 120-122.
The article is devoted to the formation and development of professional translation practice all over the world. It is shown that translation plays a key role in the development of world culture. It has become the unshakable power that connected East and West thousands of years ago. The article considers the stages of development and formation of translation as a professional activity. Special emphasis is placed on the emergence and further development of translation in Russia. The article analyzes all types of translation in the paradigm of time. The author believes that the second half of the 20th century was a turning point in the formation of the interpreters not only for the Soviet Union, but for the whole world.
L'expérience de traduire. P.: Honoré Champion Éditeur, 2015
Edited by: M. Jadir, J. Ladmiral. P.: Honoré Champion éditeur, 2015.